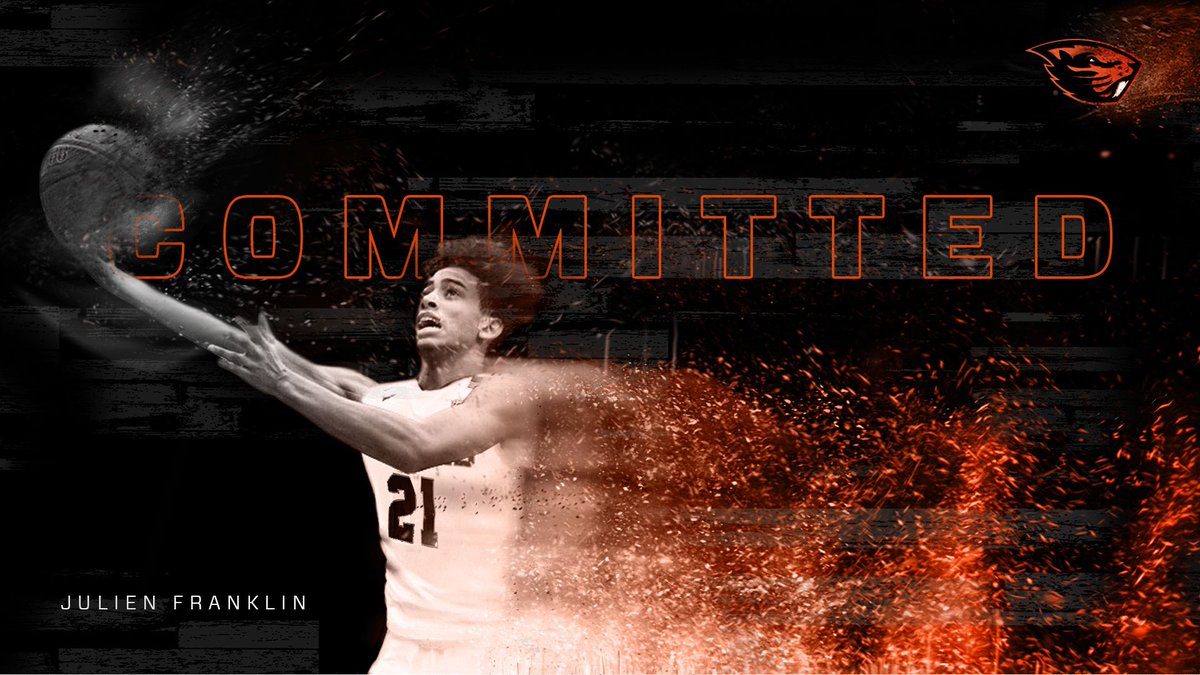 By JACOB POLACHECK Julien Franklin, the 6-foot-5 small forward from Villa Park (CA) High School, announced his commitment to Oregon State on Saturday via Twitter. Franklin’s commitment comes as he took an official visit to OSU on Saturday. “OSU has been recruiting me very hard since I was a freshman,” Franklin told ZAGSBLOG on Sunday. “When I got to know the coaches and got familiar with their culture, I fell in love with the school.” Franklin chose Oregon State over schools such as New Mexico, Northeastern, Pepperdine, and UTEP, among others. Arizona, Long Beach State, and Stanford were among schools to show interest in the 2019 forward. “I feel I fit in well because I’m a very versatile player and can guard and play multiple positions,” said Franklin. “Whether that’s the point guard or even guarding some bigs.” Follow Jacob on Twitter Follow Adam Zagoria on Twitter And Like ZAGS on Facebook