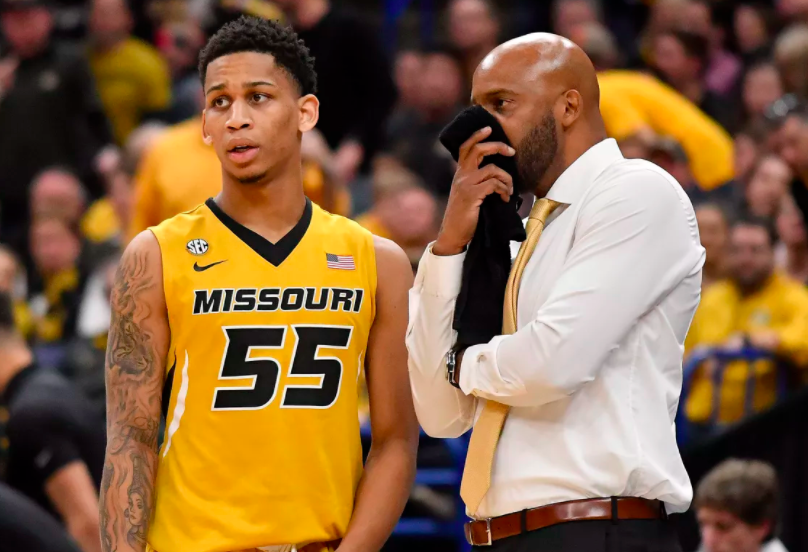 By SEAN BOCK Missouri freshman guard Blake Harris has received his release and will transfer, according to ESPN’s Jeff Goodman. A four-star recruit coming out of high school, Harris was averaging 3.8 points and 3.1 assists while playing 13.9 points per game. “Blake Harris has decided to transfer from the Mizzou Men’s Basketball program,” Missouri head coach Cuonzo Martin said. “We will support and assist him in any way possible.” The Tigers are 11-3 overall and 1-0 in SEC play. A Word of God Christian Academy (NC) product, Harris told ESPN he’d prefer to go closer to home in Chapel Hill, but won’t rule out anyone. “I don’t have a clue what schools want me,” Harris told ZAGSBLOG. Harris originally signed with Washington in November of 2016, but then reopened his recruitment amid the firing of former head coach Lorenzo Romar. Along with Missouri, Harris also held offers from Michigan State, NC State, Rutgers, and UConn, among others. Photo: Rock M Nation
Follow Sean on Twitter
Follow Adam Zagoria on Twitter
And Like ZAGS on Facebook