Maryland’s Bender to Miss Remainder of the 2017-18 Season 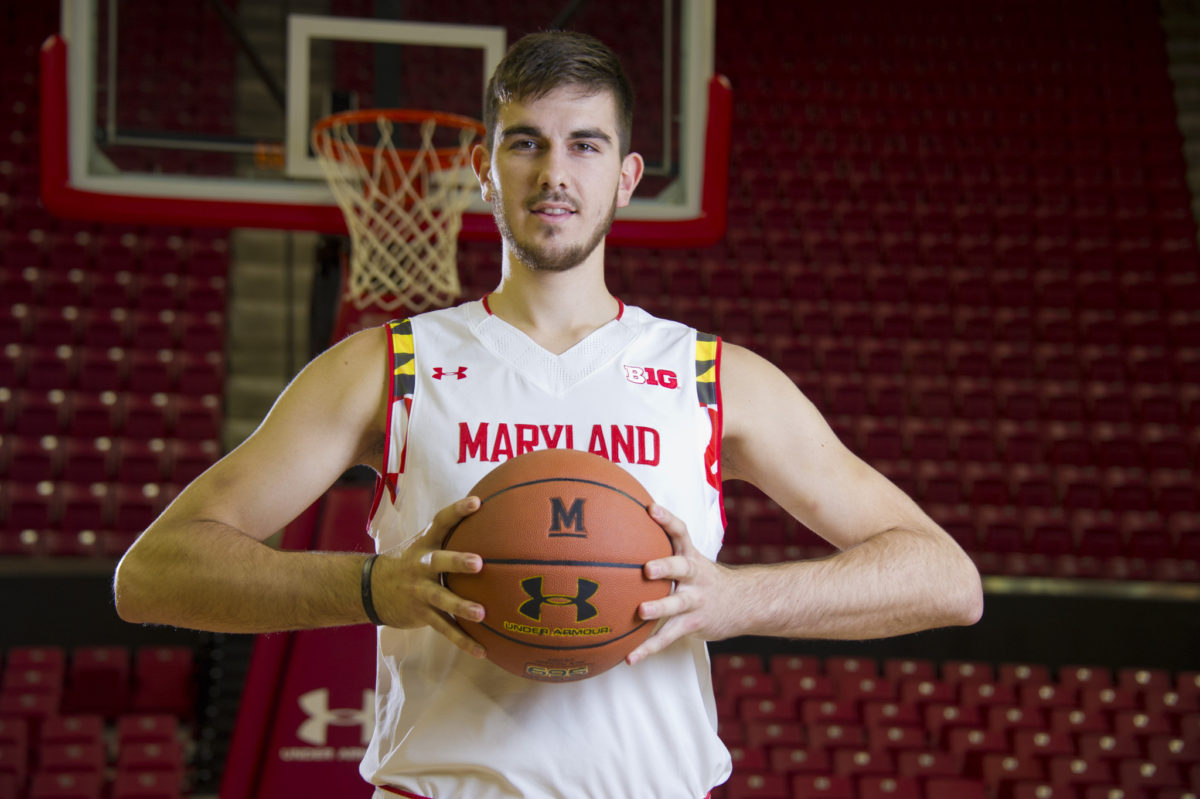 Maryland  announced Sunday that junior forward Ivan Bender has a torn meniscus in his right knee and will miss the remainder of 2017-2018 season.

Bender suffered the injury in the second half of Maryland’s 66-45 victory over UMBC on December 29, and is scheduled to have surgery later this week.

“Ivan has been playing some of his best basketball over the past month,” head coach Mark Turgeon said. “He has developed into a strong contributor for our team and we are going to miss his leadership and presence on the court. We are confident that he will make a full recovery.”

Bender played in all 15 games with a career-high seven starts this season. He was averaging 3.4 points, 2.9 rebounds and 1.4 assists and per game for the Terps.