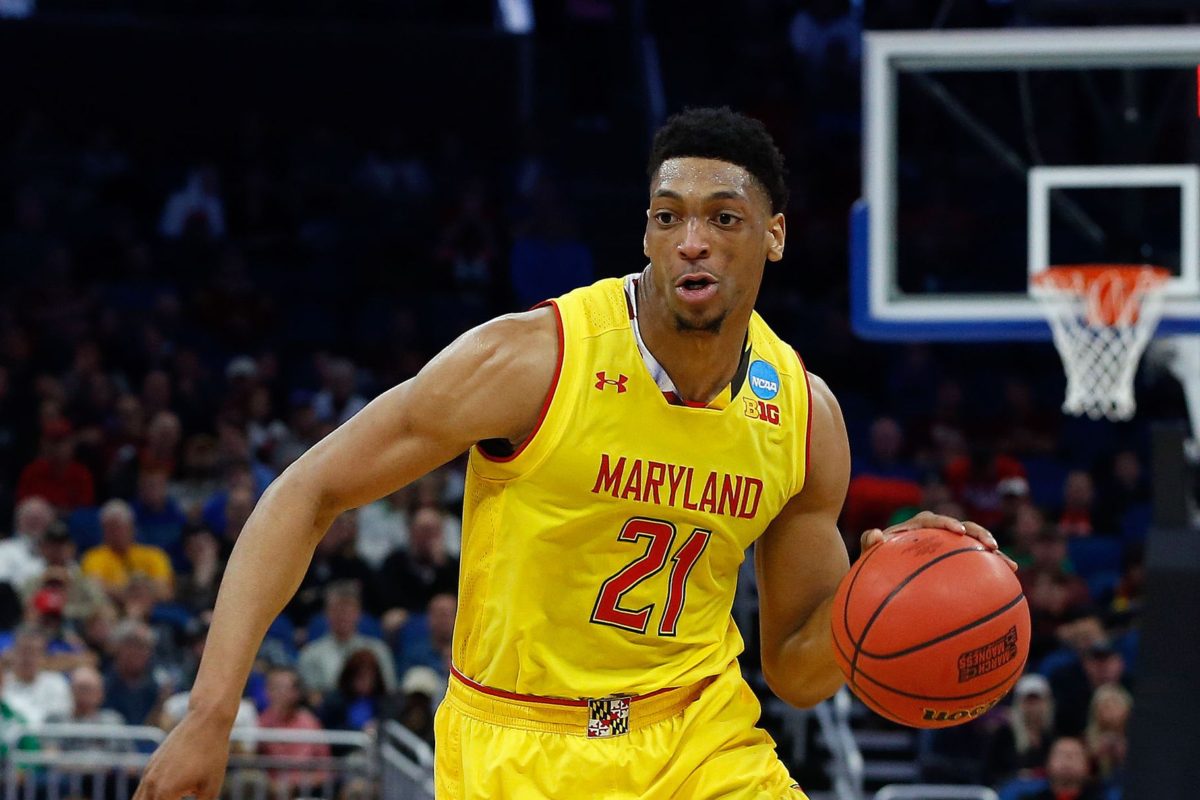 Maryland sophomore forward Justin Jackson will miss the remainder of the season with a torn labrum, the school announced Thursday. The 6-foot-7 Canadian is expected to have surgery “sometime soon,” head coach Mark Turgeon announced, per the Baltimore Sun. “We’ve known he’s been hurt for awhile, ever since we started sitting him out we knew he had an injury, and it was something we thought he could play through,” Turgeon said. “But we just decided over Christmas that it’s not in the best interest of Justin, and that we were going to go ahead and do the surgery.” The injury occurred before Jackson arrived at Maryland. “He reaggravated it a lot this year,” Turgeon said. “He’s a tough sucker. A torn labrum is a pretty significant injury, painful, and he tried to play through it for his team.” Jackson tested the NBA Draft waters last spring and then opted to return to campus. He’s currently averaging 9.8 points and 8.1 rebounds per game. He’s currently projected as the No. 22 pick in the NBA Draft to the Detroit Pistons, per ESPN.com.

No. 16 Kentucky Bounces Back, Dominates Louisville