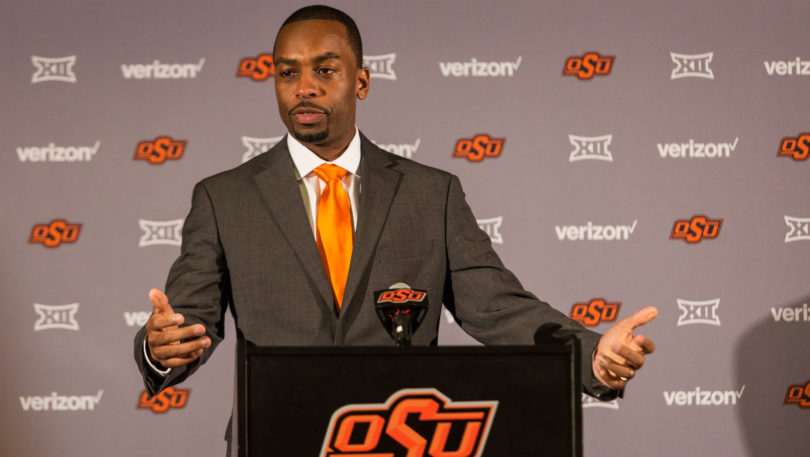 “Being a part of Cowboy basketball has always and will always be an honor and a privilege,” coach Mike Boynton said. “With that privilege comes great responsibilities and standards. Davon and Zack have failed to meet those standards and at this point it is necessary to move in a different direction. We wish both of them all the best as they continue their academic and athletic careers.” Dillard, who appeared in four games this season, was averaging 4.3 points per game. Dawson, who averaged 4.4 points in five games, was the No. 76 recruit in the 2017 signing class.