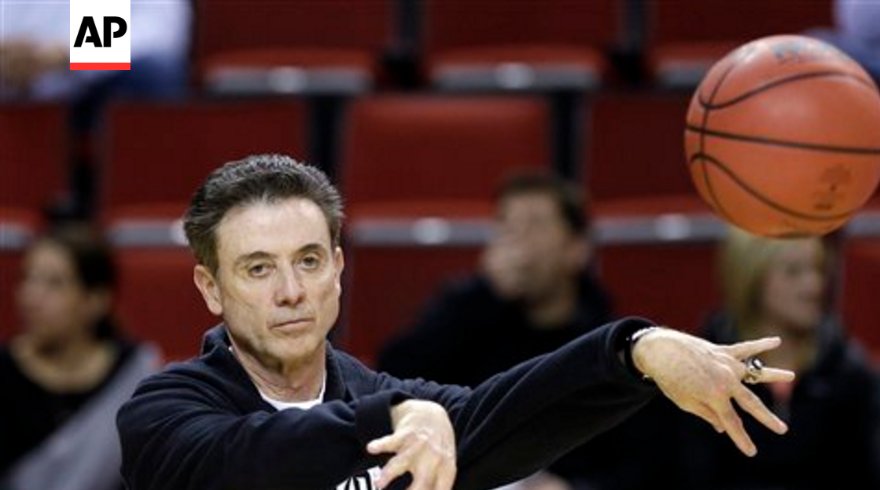 By JACOB POLACHECK Former Louisville head basketball coach Rick Pitino is asking for more $38.7 million in a federal breach of contract lawsuit filed Thursday against the university’s athletic association, per the Louisville Courier-Journal. Pitino was fired Oct. 16, weeks after he was placed on administrative leave when Louisville acknowledged it was being investigated in the federal bribery inquiry. Louisville freshman wing Brian Bowen is alleged to have received $100,000 from Adidas in exchange for attending Louisville and agreeing to sign with an Adidas representative. Bowen has not played with the team this year and plans to transfer.

The university is aware of the lawsuit, university spokesman John Karman said.

“As a matter of policy, the university does not comment on pending litigation,” Karman said in an email.