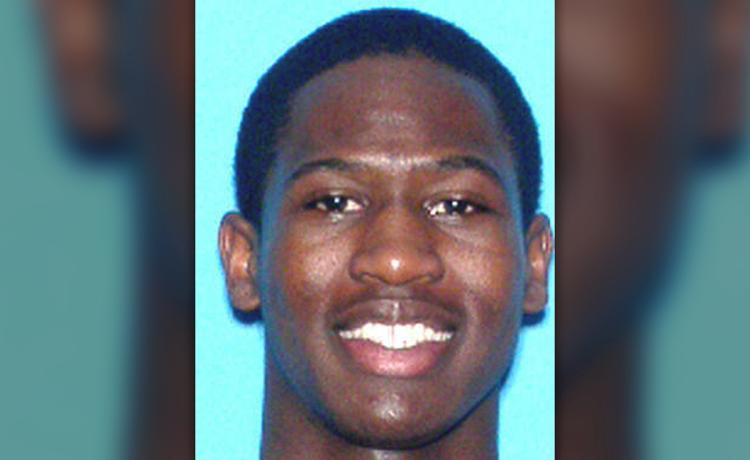 The man arrested Tuesday in connection with a string of killings that have terrorized a neighborhood of Tampa was a former walk-on basketball player at St. John’s. Tampa Police Chief Brian Dugan announced at a news conference that Howell Emanuel “Trai” Donaldson, 24, would be charged with four counts of first degree murder. Police detained Donaldson earlier Tuesday after a tip that he had a gun at a McDonald’s restaurant. Donaldson was a walk-on guard at St. John’s during the 2011–12 season but never appeared in a game, as first reported by the New York Post. That was the year former coach Steve Lavin battled cancer and was not with the team. Associate head coach Mike Dunlap effectively ran the team that year. Sources said Donaldson was one of several walk-ons who practiced with the team during the early mornings. Those practice players never suited up, did not have lockers and did not participate in the team photo, sources said. Residents and police had been on edge since Oct. 9, when 22-year-old Benjamin Mitchell was shot to death. Two days later, 32-year-old Monica Hoffa, was slain. And on Oct. 19, Anthony Naiboa, 20, was killed after taking the wrong bus home from his new job. On Nov. 14, 60-year-old Ronald Felton was killed. All of the October victims were either getting on or off a city bus, or were at a bus stop when they were shot, police said. Dugan said the department had received more than 5,000 tips. He thanked those who called in the tip that led to Donaldson’s arrest. No further information was provided about Donaldson. (The AP contributed) Photo: Daily News Follow Adam Zagoria on Twitter And Like ZAGS on Facebook

Marvin Bagley, No. 1 Duke rally late to shock No. 7 Florida