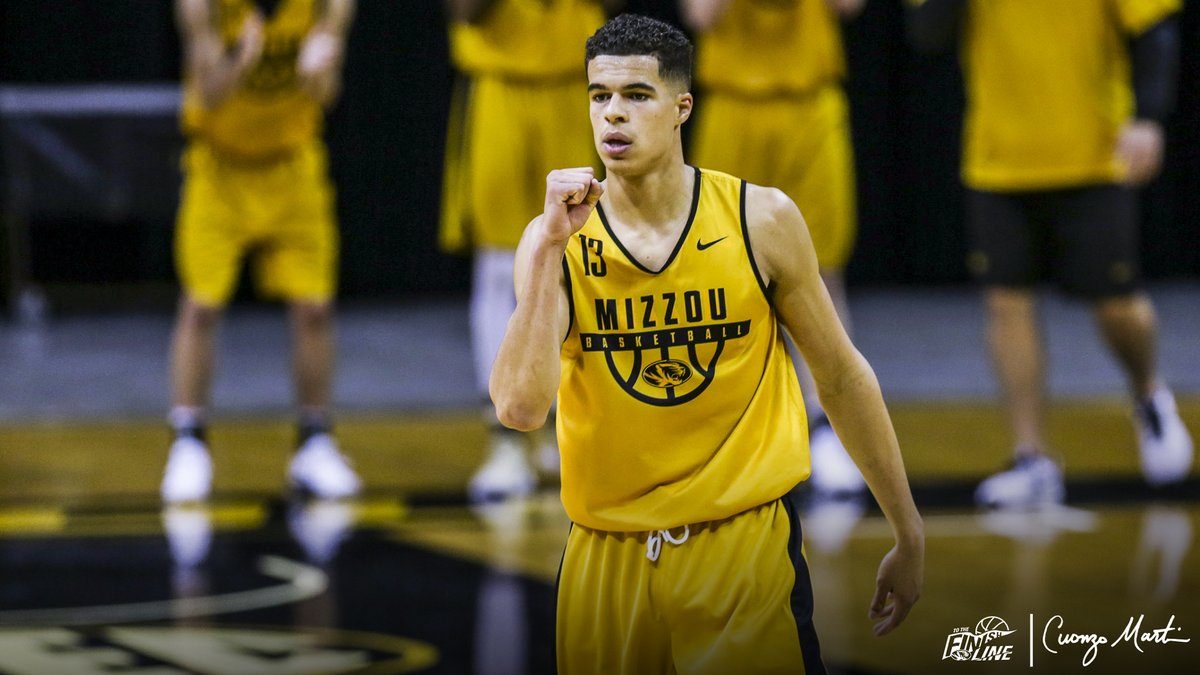 By: MIKE McCURRY Missouri finally shed some light on Michael Porter Jr.’s mysterious injury, and the news is not good. Porter, a preseason first-team All-American and a projected top pick in the 2018 NBA Draft, will undergo back surgery on Tuesday and is likely to miss the remainder of his freshman season, per a release from the school.

Michael is expected to make a complete recovery, and the Mizzou Men’s Basketball program wishes Michael the best during this process.

Porter, a transcendent talent who was expected to return the Missouri program to national relevance, played just two minutes in the season opener against Iowa State prior to getting hurt. ESPN’s Jay Bilas was informed of Porter’s status while calling Tuesday’s Wichita State-Marquette game. He proceeded to discuss the magnitude of the news, which is devastating not just for Porter and Missouri but also for the sport as a whole. “That’s really unfortunate, ” Bilas said on the air. “He is a great player and was destined to be a top-three pick in the NBA Draft if he decided to come out. That’s a huge blow to Missouri and to college basketball.” With a projected recovery time of three to four months, Porter Jr. will hopefully be able to return to the court sometime next spring. For what it’s worth, the NBA Early Entry Eligibility Deadline is April 22 and the NBA Draft Combine runs from May 16-20. Several NBA sources said they expected Porter Jr. would still be a Top 5-10 pick in 2018. Photo: @MizzouHoops Follow Mike on Twitter Follow Adam Zagoria on Twitter And like ZAGS on Facebook

Former Cleveland State coach Kevin Mackey says he made up Manute Bol's birthdate, Bol could have been in his 40s when he played in NBA