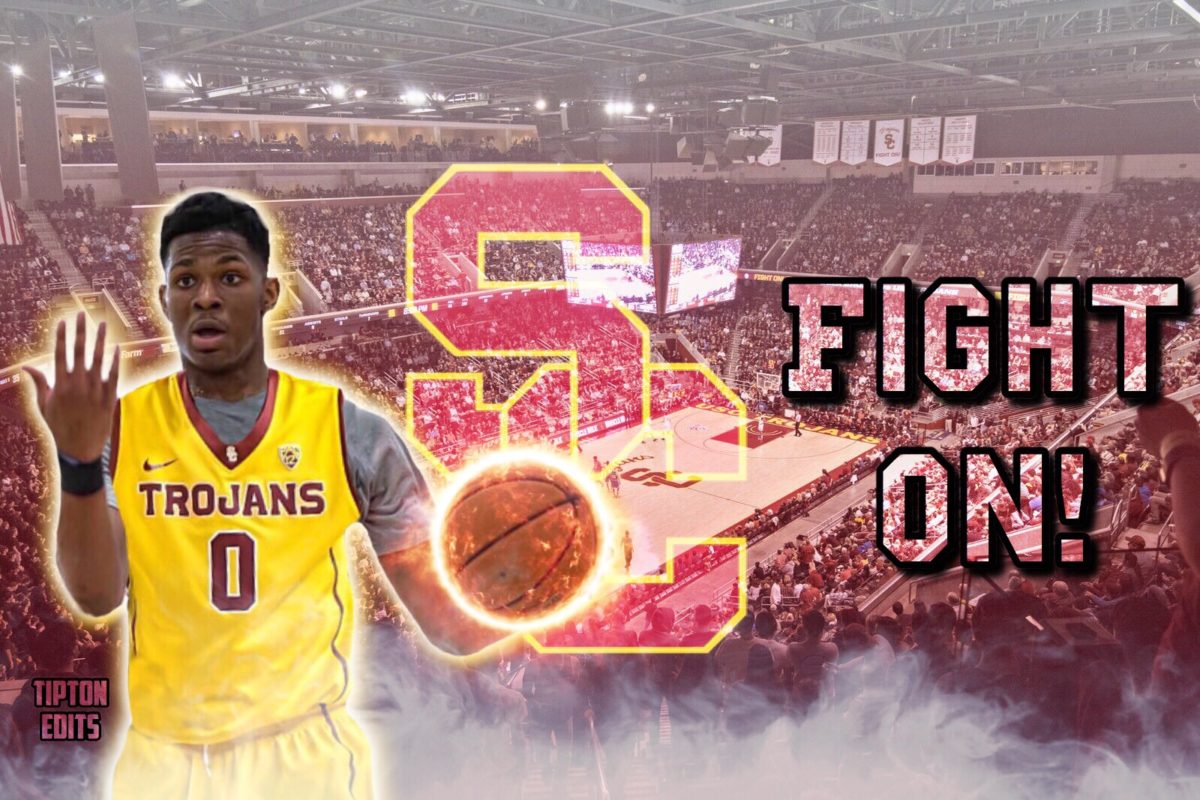 Elijah Weaver, the 6-foot-4 point guard from Oldsmar Christian (FL) School, committed to Southern Cal on Monday. “It came down to the family environment, playing time as a freshman of course, and just playing through mistakes,” Weaver told D1Vision.com on Monday. “Player development was also a factor.” Weaver also considered Ohio State, Florida and Oklahoma State.

Weaver is the No. 35 ranked recruit in the class of 2018 and the No. 8 player in the state of Florida, per 247. “What appealed to me most on my visit was how the players and staff interacted with each other and how everyone on campus just wants to help players succeed,” he said. “They told me I’d have a big role coming in as a freshman. They need a big-time player to step in and play.” He joins shooting guard Kevin Porter Jr. and small forward Taeshon Cherry in coach Andy Enfield’s 2018 class. “I think I will fit in very well,” said Weaver. The playing style is fast and up-tempo and my style of basketball is free-flowing with high intensity.” Photo: Scout