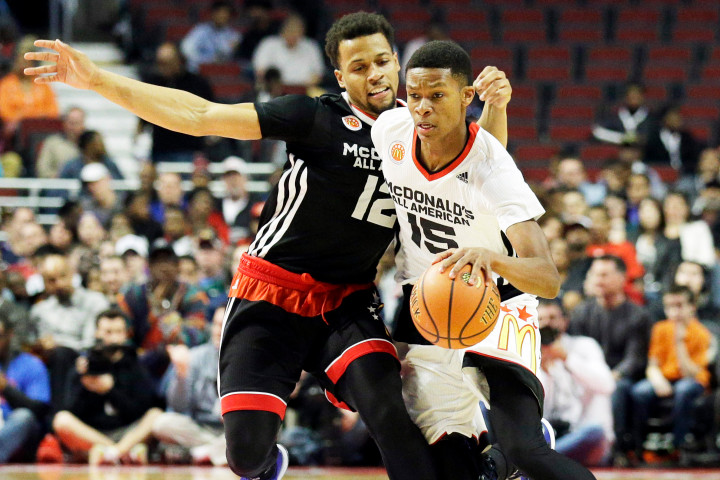 After a seven-year run in Chicago, the McDonald’s All-American Game is on the move to Atlanta for 2018. The news was reported by USA Today, which announced the historic game will be played on March 28 at Philips Arena. Atlanta previously hosted the Games in 1983 and 1992. The Final Four will be held in San Antonio March 31 and April 2. “We’re thrilled to partner with the city of Atlanta and the Philips Arena to bring the McDonald’s All American Games back to the state of Georgia,” Morgan Wootten, Hall-of-Fame basketball coach and McDonald’s All American Games Selection Committee Chairman, told USA Today. “We’re equally grateful to the city of Chicago and our local partners that helped make the Games a great success for the past seven years and we can’t wait to bring our annual Games to a passionate basketball fan-base in Atlanta.” And Like ZAGS on Facebook