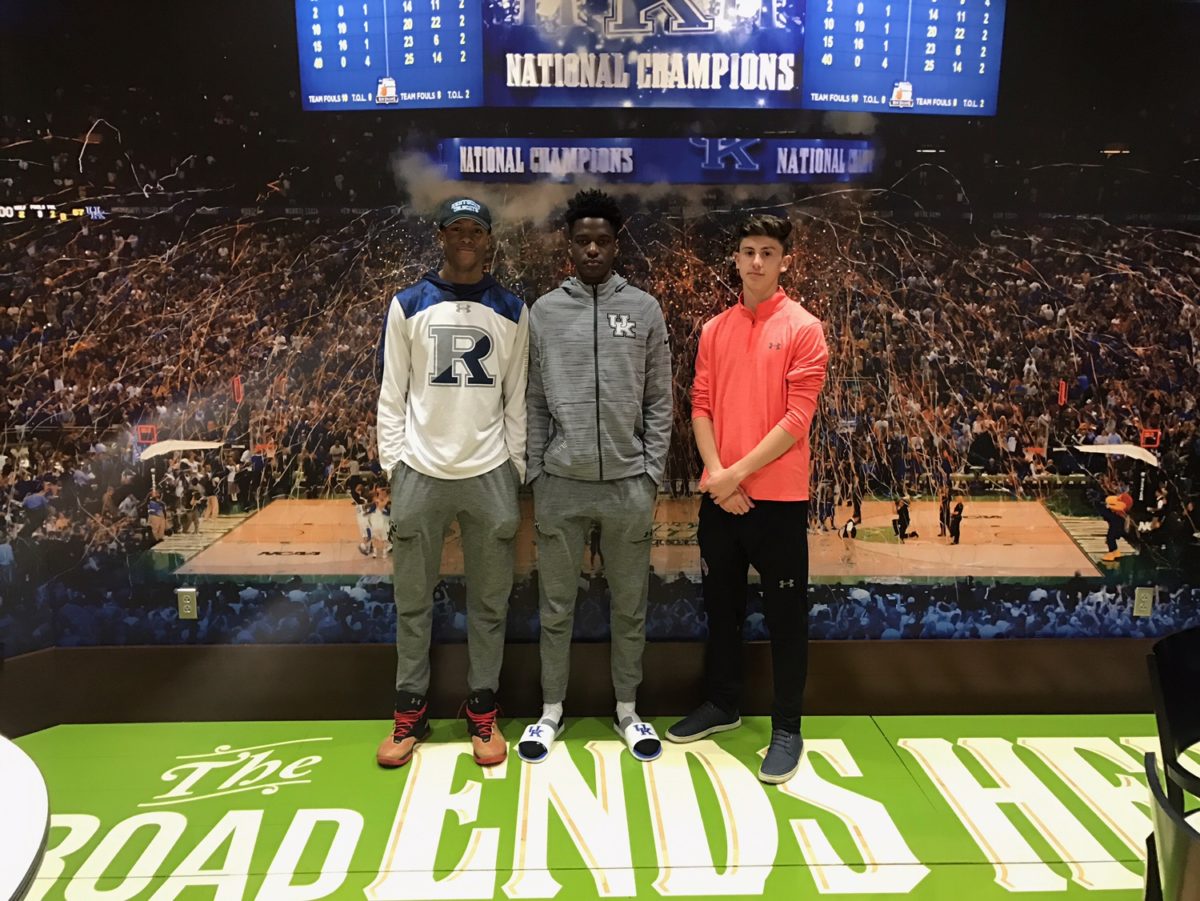 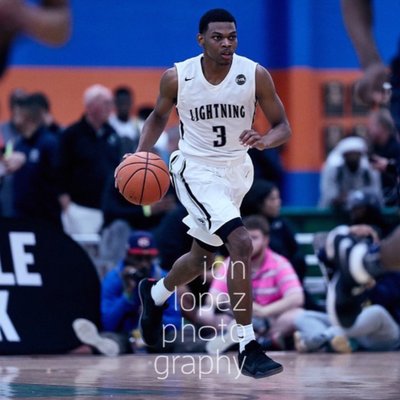 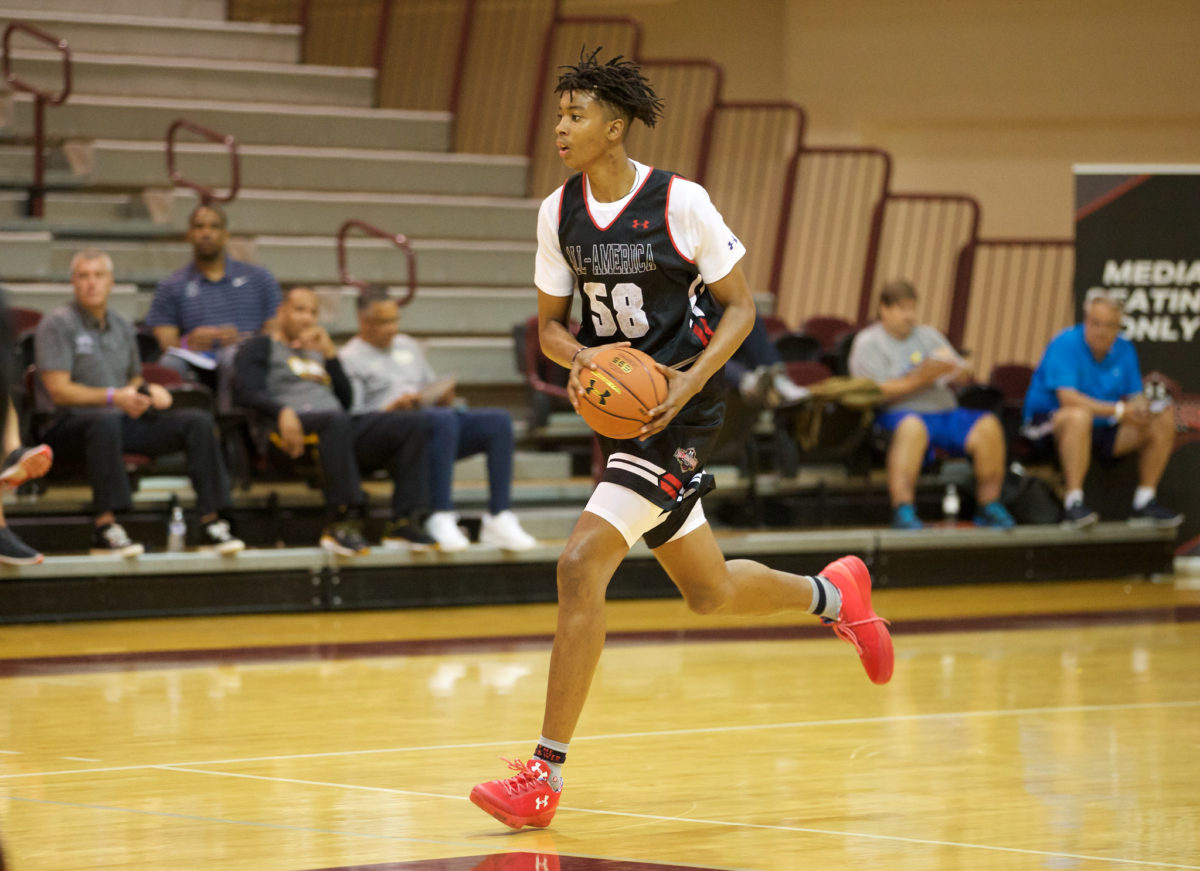 Maryland is now the No. 1 option for 2018 big man Moses Brown

“Right now, yes,” Malcolm Brown said at the NYC Hoops for Hurricane Relief Game at the Gauchos Gym where Moses was competing on Saturday night.

Brown, ranked No. 17 in the 2018 ESPN 100, took his second official visit, to Maryland, last weekend. He took his first official to Louisville earlier this month, and was considering visiting Arizona. But with both schools now squarely at the center of the U.S. Department of Justice investigation into bribery in college basketball, their status with Brown remains unclear.

“I’m not going to comment on that,” Malcolm said.

Louisville “effectively fired” Rick Pitino on Wednesday, and replaced him with interim coach David Padgett. Arizona, meantime, has indefinitely suspended assistant Book Richardson, who was one of four high-profile Division 1 assistants arrested Tuesday by the FBI.

“It was nice, man, it was the best,” Malcolm said. “They would basically let him use his tools as far as putting it on the floor and if he keeps working on it they feel that they can get a lot out of him, more than just the average big man posting up.

As of now, Brown is in a holding pattern with Maryland leading.

The early signing period comes in November, but it remains unclear if Brown will sign then or during the spring.

“I’m gonna hold out because there’s so much going on right now,” Malcolm said. “I just gotta let everything air out.”

Maryland also has a huge recruiting weekend going on currently as they host guards Eric Ayala and Devon Dotson and wing Keldon Johnson. 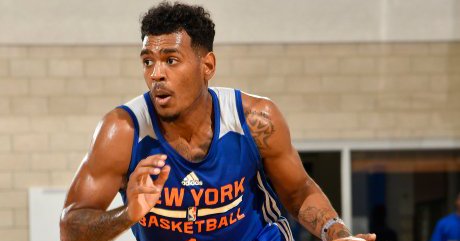 TARRYTOWN, N.Y. — Xavier Rathan-Mayes was introduced to the business of NBA basketball before he ever set foot in Knicks training camp.

The Canadian and former Florida State star was working out with Carmelo Anthony and his fellow Knicks teammates on Sept. 22 at the Rumble gym in New York.

At that point, Anthony was acting as a mentor to Rathan-Mayes and the other young Knicks, and Rathan-Mayes figured he would enjoy that relationship all season.

“And then the next day he was traded,” Rathan-Mayes said this week of the trade that sent Anthony to Oklahoma City in exchange for Enes Kanter, Doug McDermott and a second-round pick in 2018. 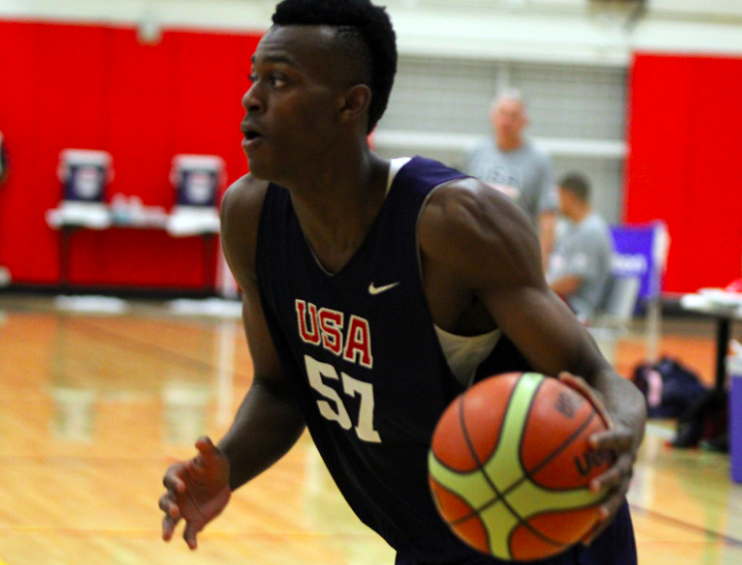 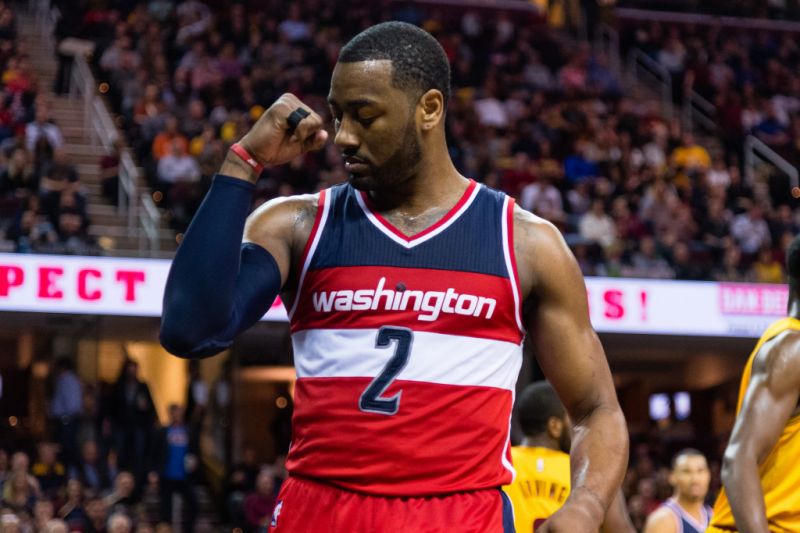 Former No. 1 overall pick John Wall didn’t hold back when asked about the college bribery scandal that exploded this week in the form of findings from the U.S. Department of Justice.

Wall, a one-and-done at Kentucky before being chosen No. 1 overall in 2010 by the Washington Wizards, told CSNMidAtlantic.com:

“If you are the No. 1 guy or the top guy, you’re going to have guys come at you. But you have to be smart about it. If you are only going to school for one year, there’s no point in doing all the extra stuff. If you don’t have any money and have been poor your whole life, another eight months won’t hurt.

“I was trusting no one. Listen, I grew up without a dad since the age of nine. It was my mom working three or four jobs to support our family. If she could provide from me then, then she could provide for me when I was 17 or 18 years old for a few months. You know what I mean? You couldn’t do nothing for me then. I’d been poor my whole life. Eight months? What is that money going to do for me? I was fine with it.”