Mamadou Doucoure to reclass at Rutgers for 2017 | Zagsblog
Follow @adamzagoria

Mamadou Doucoure to reclass at Rutgers for 2017 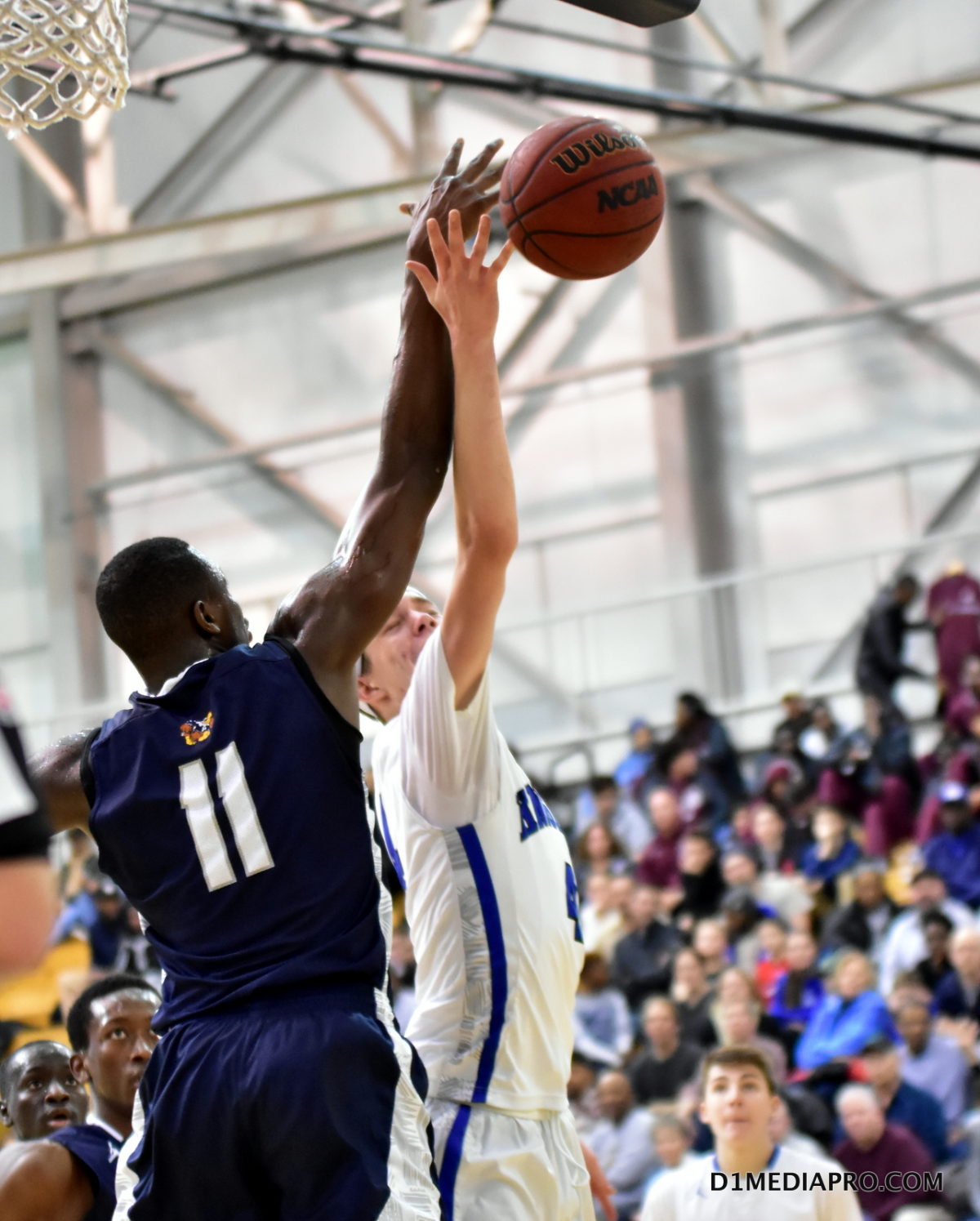 Mamadou Doucoure, the 6-foot-9 big man from Mali and Our Savior New American High School, will reclass to 2017 from 2018 and enroll at Rutgers for this season, a source told ZAGSBLOG. Rutgers plans to move forward with the reclass “unless the [NCAA] Eligibility Center tells them something different,” the source said.

The news was previously reported by the Asbury Park Press, which reported Doucoure is already enrolled at Rutgers, and other outlets. Doucoure committed to Rutgers in December. “I’m trying to work on my foot speed up and down and my post moves,” Doucoure said in February after putting up 12 points, 17 rebounds and five blocks in a 52-45 loss to Rutgers target Paul Mulcahy and Gill St. Bernard’s at the Metro Classic at Kean University. “Yeah, that’s my game pretty much,” he said. “Sometimes it works, sometimes I’m losing it.”

Said Our Savior assistant coach Eric Jaklitsch: “He just needs to continue developing his offensive game and one of the reasons he chose Rutgers is because all those guys on staff have developed big guys on all different levels, all different schools. It’s a great conference for him, extremely physical conference, and that fits his game and his body type.” For the season, Doucoure averaged 11 points, 14 rebounds and three blocks, while shooting 67 percent from the field. He’s had five games with 15 or more rebounds. “If you’re tough, you gotta go to the big conference to make name for yourself,” he said. “That’s why I choose Rutgers, to go there and make some name for myself.”

Doucoure joins a 2017 Rutgers class that includes combo guard Geo Baker, big man Myles Johnson and junior college point guard Souf Mensah as well as Quinnipiac transfer Peter Kiss, who sill sit out the 2017-18 season. Rutgers has a full complement of 13 players on scholarship. The Scarlet Knights also have the No. 10 recruiting class in 2018 per 247Sports.com with guards Montez Mathis, Mac McClung and Ron Harper Jr.     Photo: Mustafa Hooten/D1MediaPro.com Follow Adam Zagoria on Twitter And like ZAGS on Facebook

Sonny Vaccaro says Nike should credit Isaiah Washington on JellyFam, player should be allowed to profit