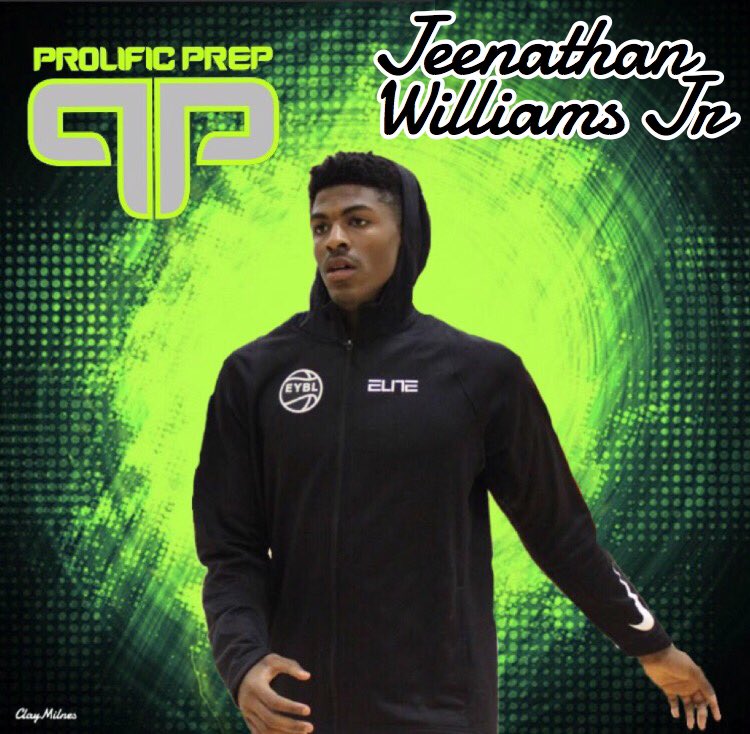 Jeenathan Williams, the 6-foot-6 shooting guard from Rochester (N.Y.) University Prep Charter, will transfer to Napa (CA) Prolific Prep for his senior season. Prolific Prep in recent years has featured current Phoenix Suns rookie Josh Jackson, as well as Gary Trent Jr. (Duke) and Abu Kigab (Oregon). Ranked the No. 23 shooting guard in the Class of 2018 per 247Sports.com, he is being recruited by Virginia Tech, Marquette, Syracuse, N.C. State and Washington, among others. “Nate is a kid with an extremely high ceiling,” Albany City Rocks coach Kevan Sheppard said. “He has all the athletic gifts and determination you can ask for in a player. He has big dreams and goals that Prolific Prep can put him in position to reach. He was well prepared for this opportunity by Coach [James] Reaves and University Prep Charter school here in Rochester.” Williams led UPrep to an 18-5 record and runner-up finish in the Section V Class AA tournament last season, per the Democrat & Chronicle. He averaged 22 points, 7 rebounds and 5 assists. Follow Adam Zagoria on Twitter
And Like ZAGS on Facebook