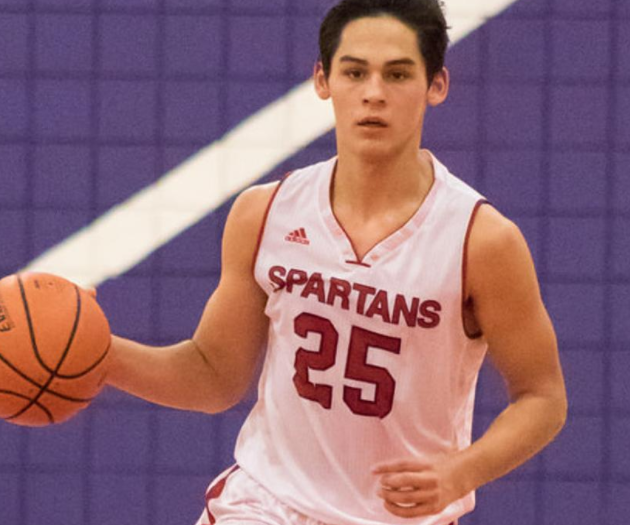 By SEAN BOCK Brock Cunningham, a 6-foot-7 forward from Westlake School in Austin (TX), committed to his hometown Texas Longhorns on Friday afternoon.

Cunningham, the 126th ranked prospect in the 2018 class according to 247, chose the Longhorns over Oklahoma and Stanford. “It felt like a good fit,” Cunningham told ESPN. “From what I hear, Coach [Shaka] Smart is a player’s coach. He spends a lot of time with them. He won’t be distant.” The first commitment of the 2018 class for Texas, Cunningham averaged 22.1 points and 10.4 rebounds per game with his Urban ASAK AAU team on the Adidas Gauntlet this year. “Their pitch was that I’m a tough guy who can come in and help the team, whether that be playing or practicing my freshman year,” Cunningham said to ESPN. In addition to Cunningham, the Longhorns coaching staff are also in pursuit 2018 top-100 prospects Keldon Johnson, Quentin Grimes, Simmi Shittu, and Kamaka Hepa.  Follow Sean on Twitter