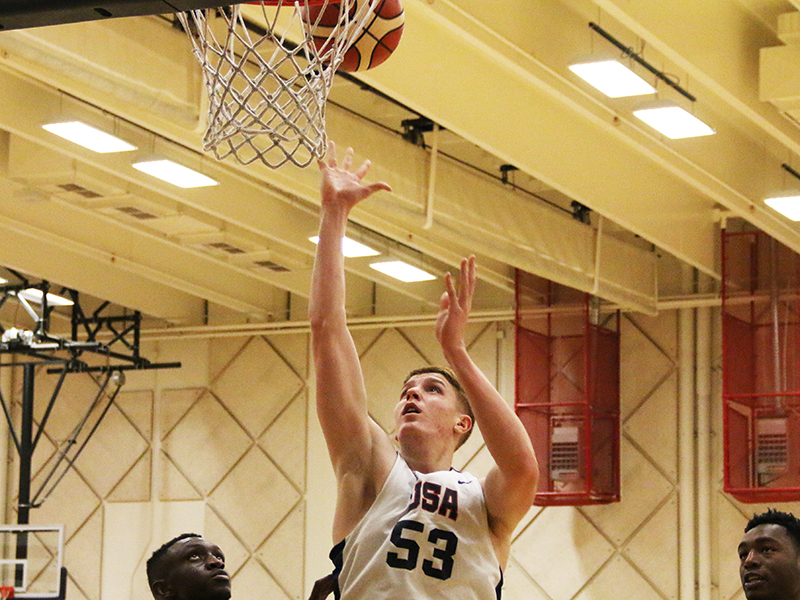 Of the 12 players on the USA Basketball U19 team, only five have ever played in a college game. Maryland’s Kevin Huerter, a native of Clifton Park, N.Y., is one of them. The others are Carsen Edwards (Purdue), Josh Okogie (Georgia Tech), Payton Prichard (Oregon) and Austin Wiley (Auburn). On a team predominantly comprised of players with no college experience, Huerter will be expected tto ake a leadership role when the USA kicks of the FIBA U19 World Cup on Saturday against Iran in Cairo, Egypt. “A little bit,” Huerter told USA Basketball when asked if he’ll have to take a leadership role. “But, I think we have a lot of talent on this team, so guys just have to buy in to what the coaches are saying. With international play, we know what to expect. Teams may be a little bit more prepared than we are, but we just have to play and do what we do.” Huerter started all 33 games for the Terrapins last season and averaged 9.3 points and 4.9 rebounds in 29.4 minutes per game. He is a gold medalist having won with the 2016 USA Men’s U18 National Team at the 2016 FIBA Americas U18 Championship in Valdivia, Chile, where he averaged 6.8 points and 1.6 rebounds. “I was really excited when I found out,” he said. “With how last year went with winning gold and how that set up for this year, I was looking forward to making this team. I’m just excited for another opportunity.” Huerter should be able to help John Calipari’s club space the floor with his shooting ability. “When I’m out on the court, I try to talk as much as I can,” Huerter added. “That’s something I’m carrying with me from Maryland. I want to play as hard as I can and contribute in any way I can for us to win.” 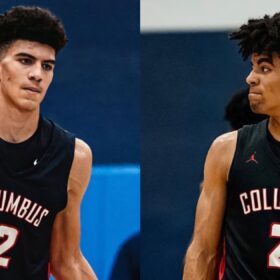 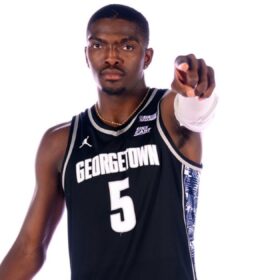 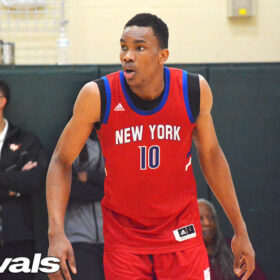