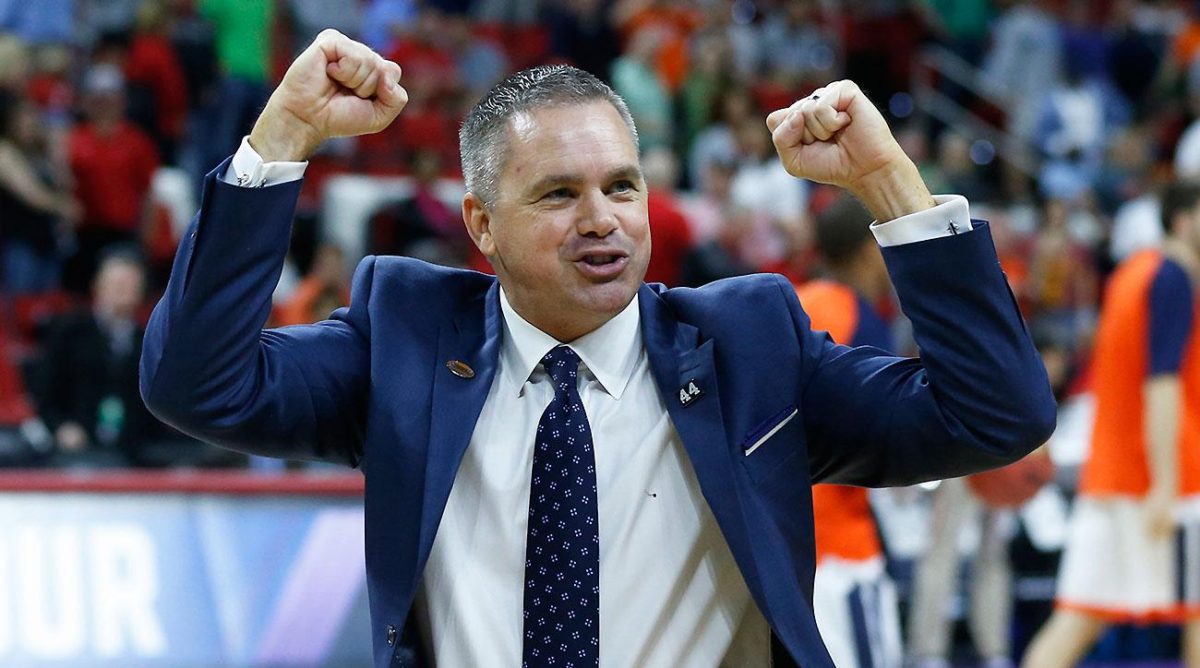 Having missed out on one Big East basketball coach, Ohio State has now hired another. Ohio State has agreed to terms with Butler coach Chris Holtmann and will be introduced at a press conference on Monday, a source told ZAGSBLOG. Holtmann agreed to an eight-year guaranteed deal worth $24 million, the source said. He was making more than $1 million annually at Butler, where in April he signed an extension through 2024-25.

With Creighton’s Greg McDermott having told the Buckeyes he’s not interested in replacing the fired Thad Matta, AD Gene Smith then moved for Holtmann.. Holtmann went 70-31 at Butler and was 25-9 last year while leading the Bulldogs to the Sweet 16. He worked for former Matta assistant John Groce at Ohio from 2008-10. A source close to Holtmann said he believes Ohio State, like Indiana, is a “great” job. Butler is expected to interview some combination of assistants Ryan Pedon and Terry Johnson, Boston Celtics assistant and former Butler assistant Micah Shrewsberry, South Alabama head coach and former Butler assistant Matt Graves and Milwaukee head coach and former Butler assistant LaVall Jordan, per sources. Butler has a six-man recruiting class for 2017 highlighted by Massillon (OH) Jackson small forward Kyle Young, ranked No. 86 on the 2017 ESPN 100. Some of those recruits could opt to move with Holtmann to Ohio State once they get their releases. The summer recruiting period begins July 12. Photo: SI.com