LIU Brooklyn to Introduce Derek Kellogg As Next Head Coach 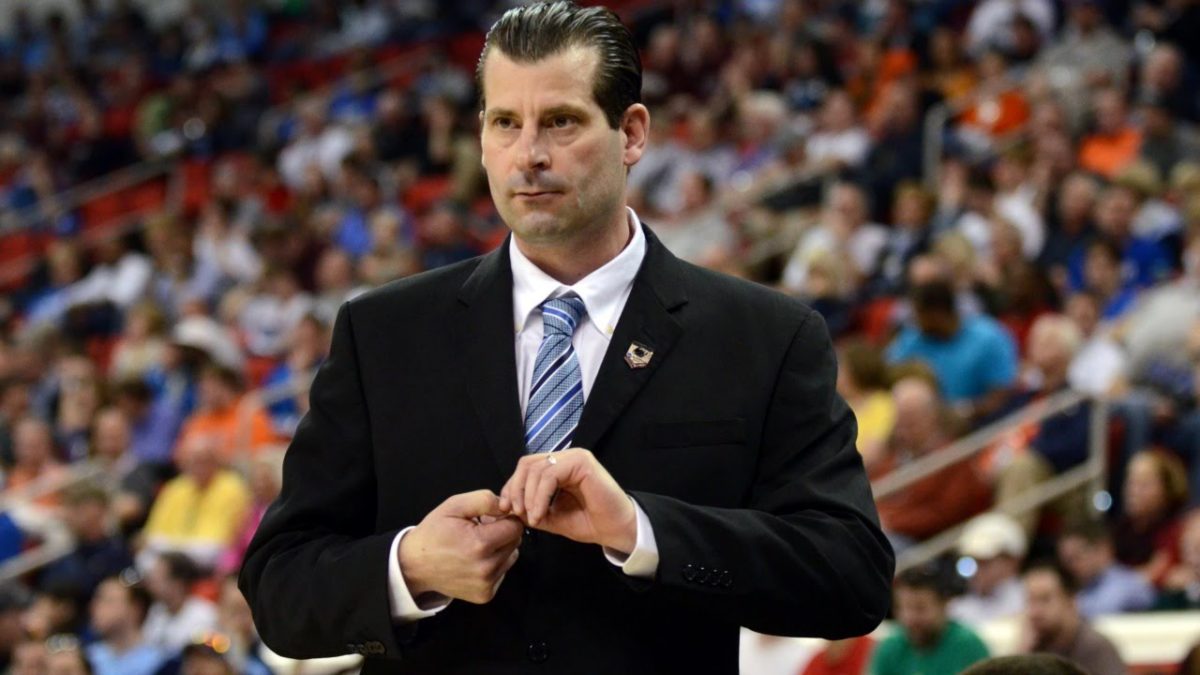 Derek Kellogg will be the next coach at LIU, sources say.

Kellogg landed the job as UMass head coach in 2008 after Travis Ford left to coach Oklahoma State. While coaching the Minutemen, Kellogg registered a 155-137 record in nine seasons. His best season took place in 2013-14 when Kellogg led UMass to a 24-9 record and a bid to the NCAA Tournament. After two straight losing seasons, and no postseason play since 2013-14, Kellogg was let go by UMass on March 9. The coaching change for LIU Brooklyn comes after the Blackbirds decided to not renew Jack Perri’s contract despite winning 20 games and finishing second in the Northeast Conference. LIU Brooklyn has just six NCAA Tournament appearances in program history, their last coming in 2013.   Follow Dennis on Twitter