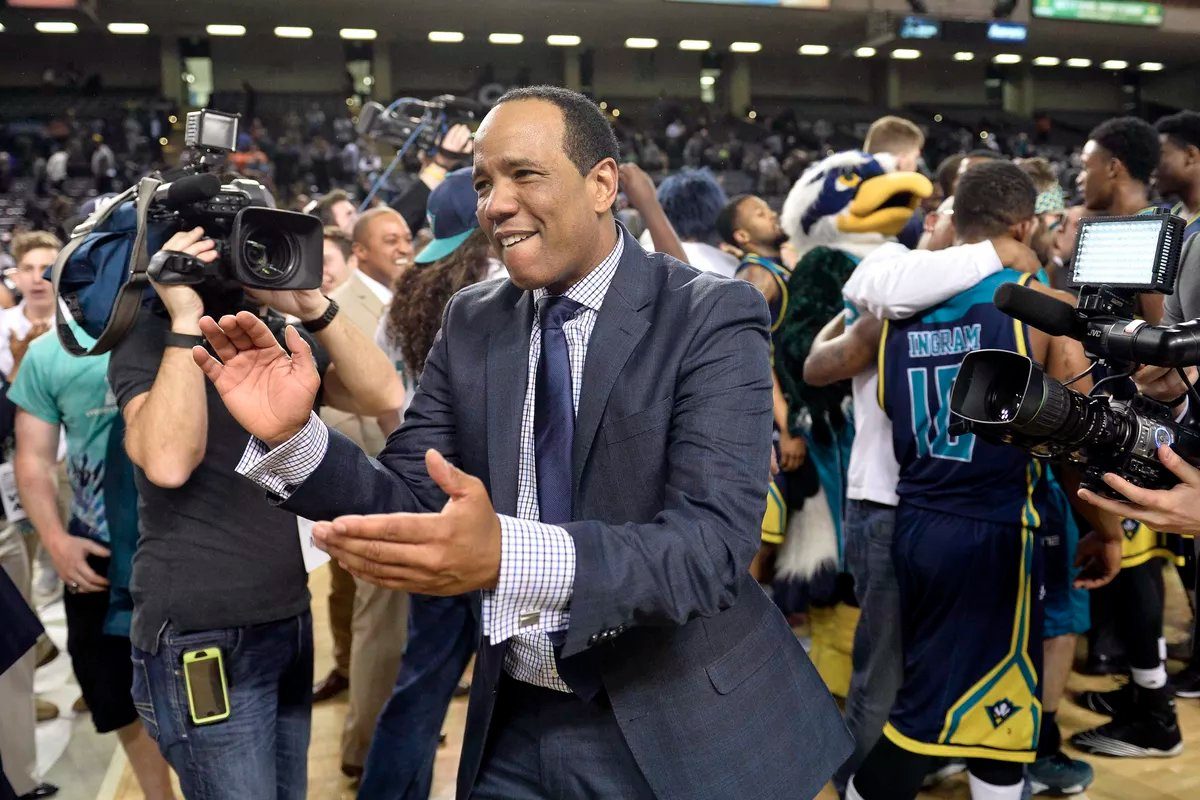 INDIANAPOLIS — Rick Pitino says Kevin Keatts is a “great” hire for N.C. State. “When I left for the arena, it wasn’t a done deal,” Pitino said after Louisville beat Jacksonville State, 78-63, in a first-round game at Bankers Life Fieldhouse. “If it is they’ve hired one hell of a basketball coach because he’s absolutely great, as a recruiter as well as a coach.” Keatts, a former Pitino assistant at Louisville, left UNC-Wilmington for N.C. State, according to ESPN. He will now be coaching against his former boss in the ACC. Keatts was reportedly a finalist along with VCU’s Will Wade. N.C. State announced before the end of the season that Mark Gottfried would not return next season. Keatts met with N.C. State AD Debbie Yow on Friday, per multiple reports. Keatts has gone 72-28 in three seasons at UNC-Wilmington with back-to-back NCAA Tournament appearances. The Wolfpack will lose freshman point guard Dennis Smith Jr. to the NBA Draft.

With NCAA Tournament Loss, Cluess-Grasso Partnership Could End at Iona