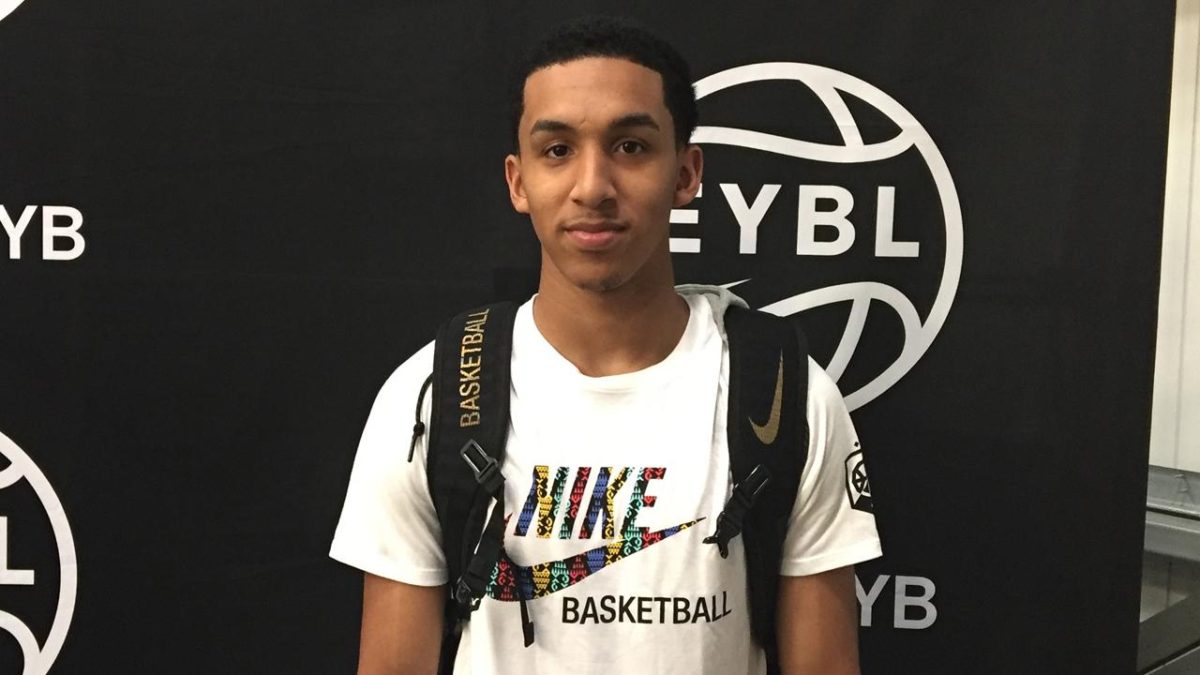 ESPN rated four-star point guard Tremont Waters has requested his release from his National Letter of Intent to Georgetown, per Adam Finklestein.

ESPN 100 PG Tremont Waters has requested a release from Georgetown per his father.

Ranked the No. 33 player in the Class of 2017, Waters was the top commit for the Hoyas and John Thompson III. After finishing the 2016-17 season at 14-18 (5-13) Thompson III has faced criticism about the job he’s done at what was once a storied program. Before committing to Georgetown, Waters listed UConn, Duke, Indiana, Kansas, Kentucky, and Yale on his list. If granted his release from the Hoyas Waters would enter the 2017 recruiting pool as the second-highest rated point guard still available. No. 1 rated point guard Trevon Duval is still weighing his options for college.   Photo: Scout.com Follow Dennis on Twitter