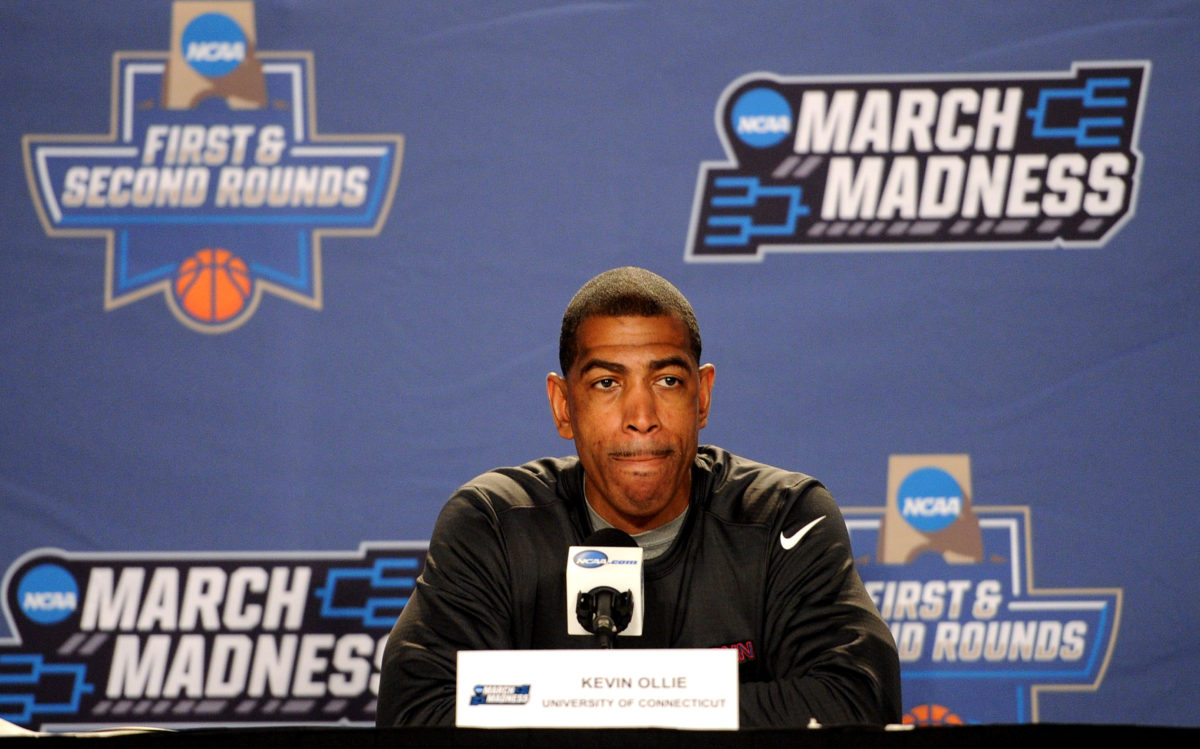 The Big East Conference and UConn both said there is “no truth” to the reports that discussions have taken place between the two sides. “There haven’t been any discussions,” Big East spokesman John Paquette told ZAGSBLOG on Wednesday morning.

“There is no truth to the rumors and reports that UConn has had discussions with the Big East Conference for possible membership,” UConn AD David Benedict said. “UConn is having great success as a member of the American Athletic Conference and will continue to do so in the future. This past Monday night was a prime example of that, as our women’s basketball team won its 100th consecutive game before a sold-out Gampel Pavilion and a national television audience. The game was the highest rated college basketball game on ESPN2 this season – men’s or women’s. UConn has won multiple national championships as a member of the American Athletic Conference and has enjoyed postseason success in many sports as a member of the league. We are committed to the long-term success of the American Athletic Conference and believe the conference is committed to being competitive at the highest level.”

Jon Rothstein of FanRagSportscom reported that the league — which currently consists of 10 basketball-only schools — would take UConn in all sports. “The Big East would take UConn in everything, but they need to resolve what they’re going to do with football,” one source said. “That’s the only thing that’s standing in the way of a marriage.” One league source also told ZAGSBLOG the two sides have had talks. “They have been exploring the possibility and there is strong mutual interest,” the source said. “As for timing, I can’t say but it’s definitely real. The biggest challenge is what do with football.” UConn has won four NCAA championships in basketball, three as a member of the Big East and one after joining the American Athletic Conference in 2014. The basketball team continues to play old Big East rivals like Syracuse and Georgetown in non-conference games, while playing league opponents like Tulane, East Carolina and UCF, with which it has no history.