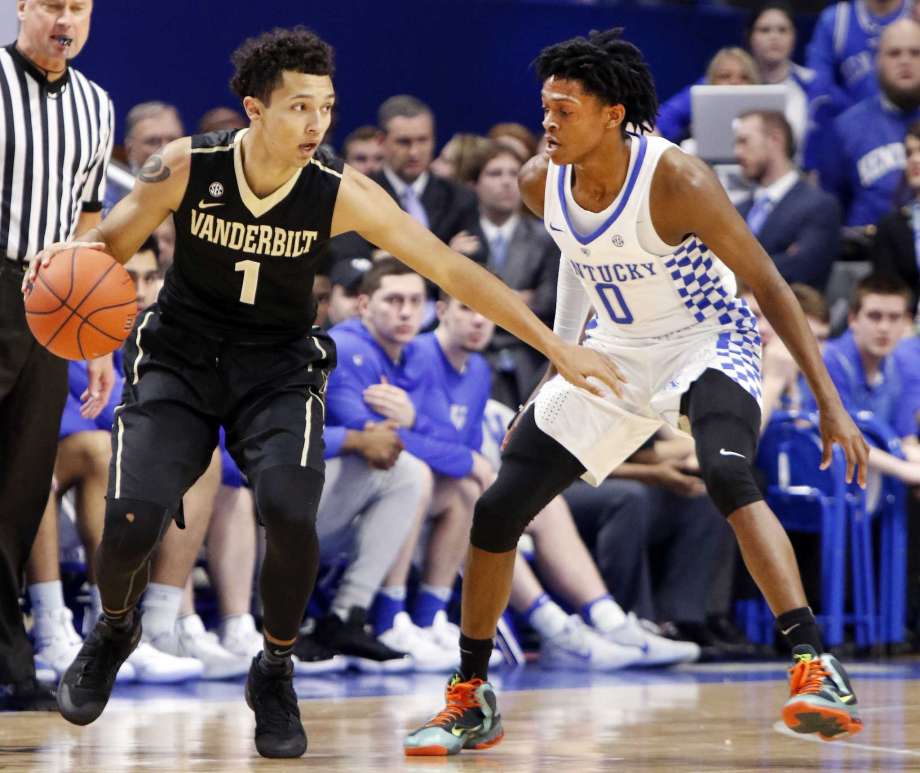 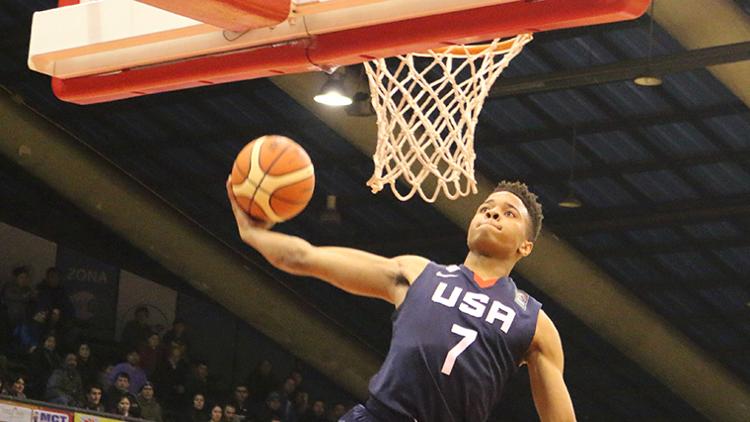 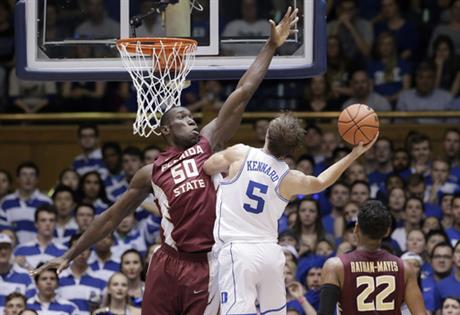 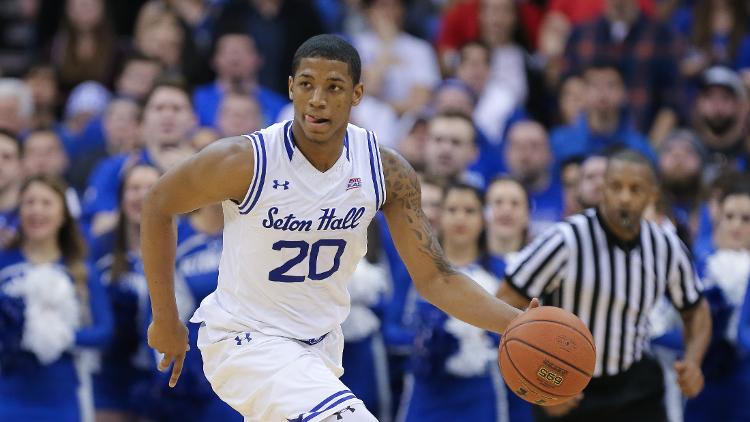 NEWARK — Just when you think Seton Hall is down and out, the Pirates pull themselves out of their grave and live to see another day.

On Tuesday night at the Prudential Center, Seton Hall won ugly again – the sixth time in eight games – sweeping Georgetown by way of a 62-59 victory.

For the Pirates, now 19-10 overall, 9-8 in Big East play, an eight-point halftime lead turned into a five-point deficit with just under nine minutes to play.

In a must-win contest, Seton Hall’s vocal leader delivered a much needed message of urgency.

“I told them I don’t wanna be a bubble team,” big man Angel Delgado said in the huddle to his teammates. “If you guys wanna lose this game and go home, just tell me. But that’s not what’s going to happen. I told them we gotta pick it up so people understand what’s our goal.”

In this week's episode, Adam Zagoria and 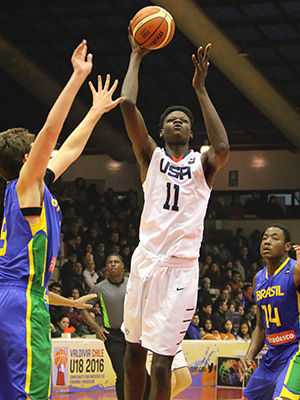 The USA Junior National Select Team for the 2017 Nike Hoop Summit will be led by 11 players who have won at least one gold medal in international competition and three athletes who have earned two international gold medals.

The 2017 USA Junior National Select Team, which features U.S. high school senior boys, will take on a World Select Team that is comprised of top international players who are 19 years old or younger in the 20th  annual Nike Hoop Summit at 7 p.m. on Friday, April 7 at the Moda Center in Portland, Oregon. 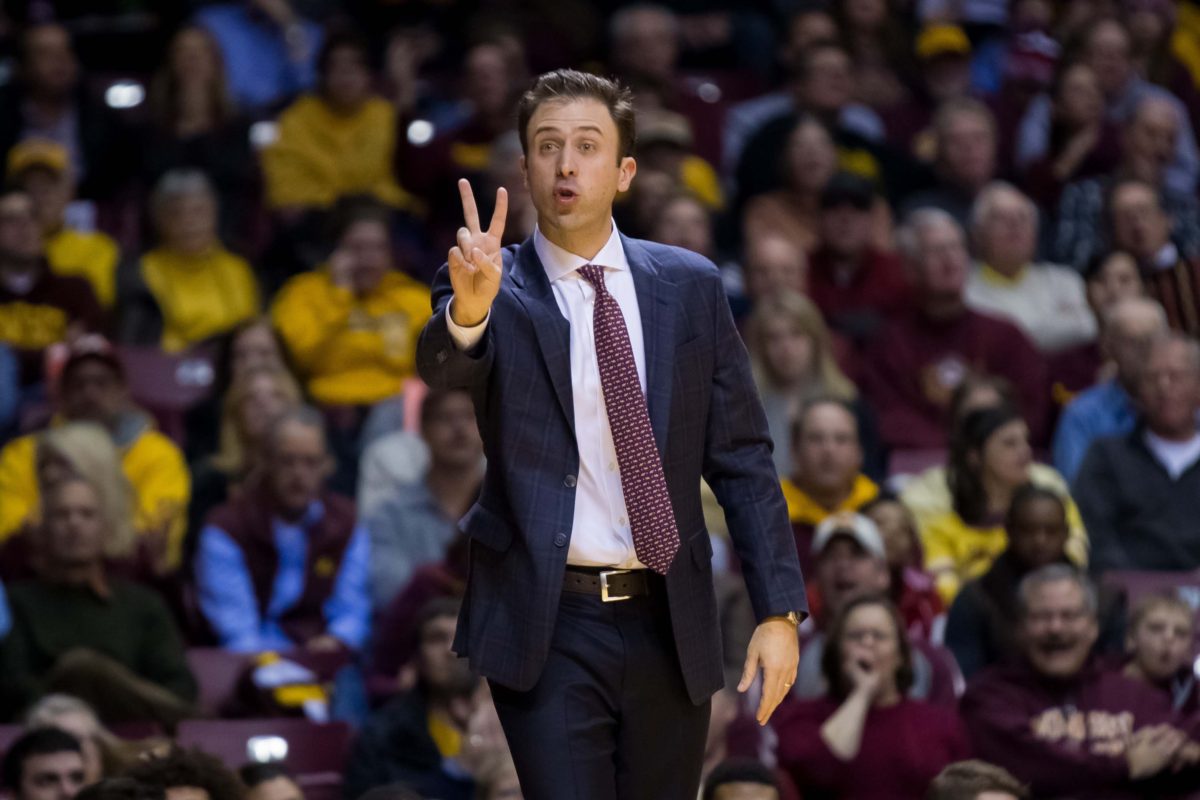 How Richard Pitino and Minnesota Got Their Groove Back

COLLEGE PARK, Md. —  Just a couple of months ago, Richard Pitino was widely considered to be on the hot seat at Minnesota.

Google “Richard Pitino” and “Hot Seat”and you’ll find examples from as recently as November and December.

Yet a couple of months and seven straight wins later, Minnesota is one of the hottest teams in the country. The Gophers took down No. 24 Maryland at the Xfinity Center Wednesday night and followed it up with a home win Saturday against Penn State. Pitino’s squad was coming off of wins against Indiana (45) and Michigan (27) going into the road test in College Park which it passed.

Now, as Adam Zagoria wrote on FanRagSports.com, Richard Pitino and his father, Louisville coach Rick Pitino, are poised to make history as the first father/son tandem to ever serve as head coaches in the same NCAA Tournament.

“We’re a good team, we’ve gotta accept it, Richard Pitino said after the Maryland game. “We’ve got a lot of quality wins. We got a lot of tough kids and we got no ego and great chemistry.”