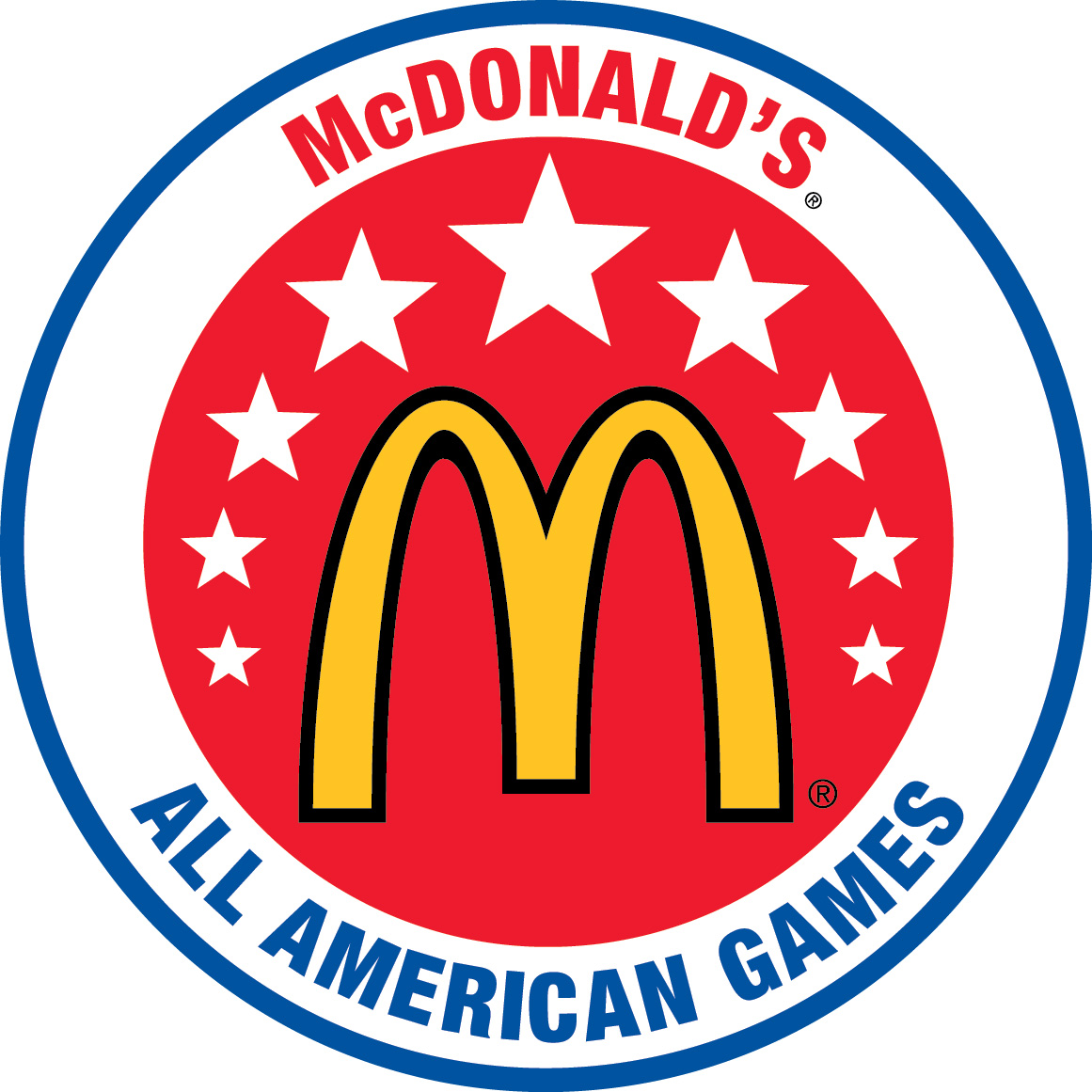 The basketball stars of tomorrow heard their names called Sunday night when the rosters for the prestigious 2017 McDonald’s All-American were announced. Of the participants, seven still haven’t decided where they will play basketball at the college level. But for those who have chosen their residence at the next level, typical blue-blood programs Duke, Kentucky, and UCLA dominated the field. The Wildcats hold commitments from four players on the East team: guard Quade Green, center Nick Richards, forwards P.J. Washington and Jarred Vanderbilt. Kentucky has signed 60 McDonald’s All-Americans since the team began in 1977. For Duke, commits Wendell Carter and Gary Trent Jr. were selected, bringing Coach Mike Krzyzewski’s total of McDonald’s All-Americans to 62, the most all-time by a coach. UCLA has guard Jaylen Hands and wing Kris Wilkes committed for next season. Undecided talent such as Trevon Duval, Mohamed Bamba – a PSA Cardinals teammate of Green’s – and Kevin Knox all still have Duke or Kentucky on their short lists of college choices. Bamba and Green representing the Cardinals, and Richards coming from The Patrick School continue to add to the wealth of local talent produced from the New Jersey and New York area. Kansas commit Billy Preston becomes the 30th McDonald’s All-American selection for the storied Oak Hill Academy (VA). La Lumiere School (IN) is sending two of their top players to the showcase game as well. Power forward Jaren Jackson – signed on to play for Michigan State next year – and undecided five-star wing Brian Bowen. The game will take place March 29 at Chicago’s United Center. 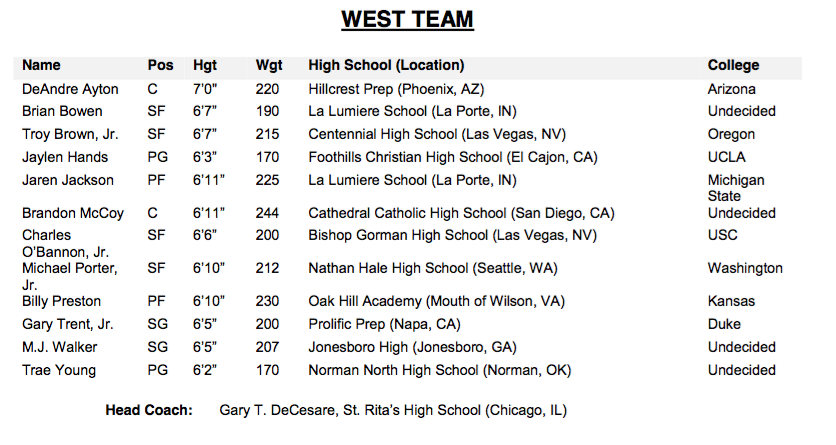