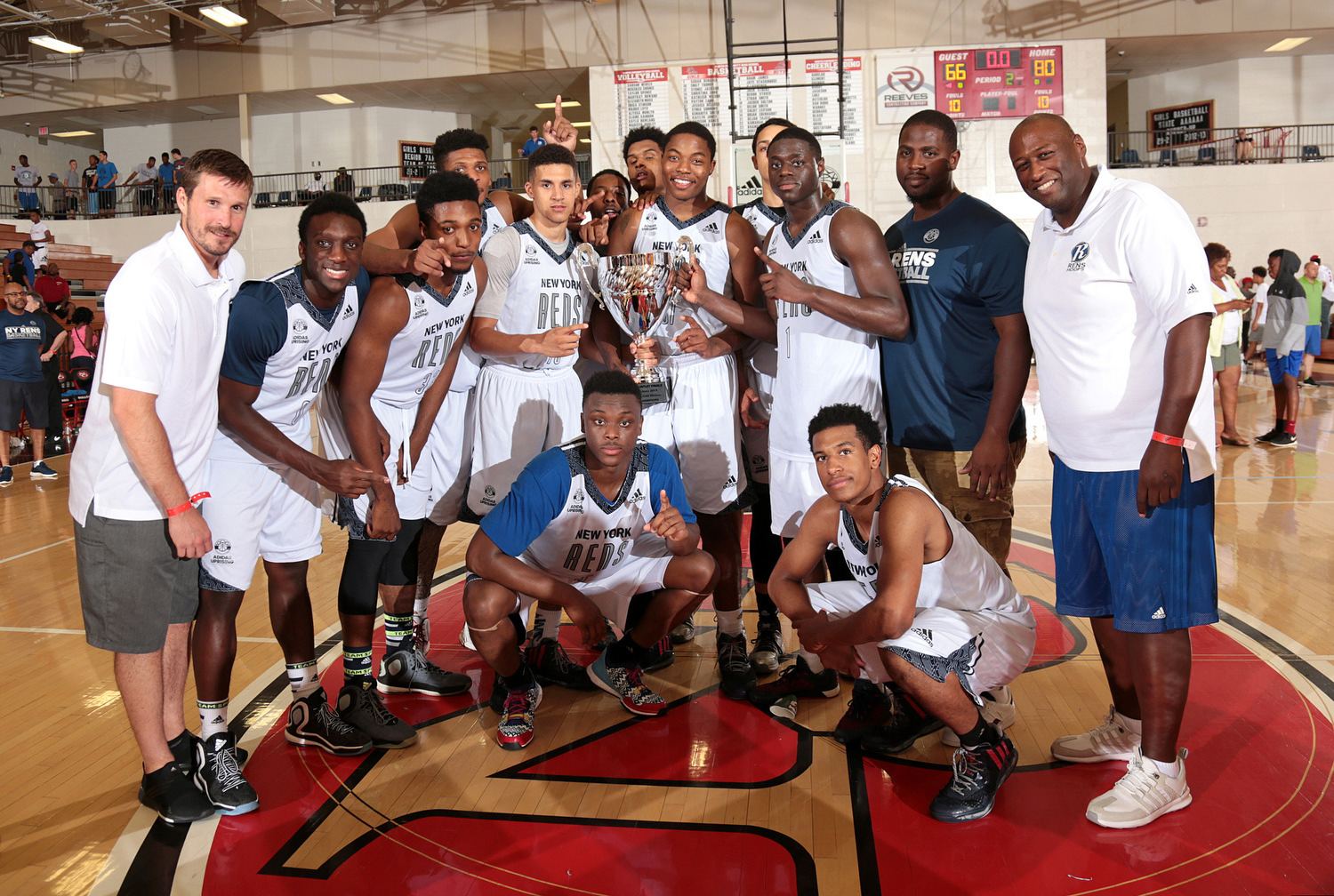 Rawle Alkins went off for 34 points and the NY Rens defeated the Atlanta Celtics, 80-66, Friday night to win the adidas Gauntlet Finale championship in Suwanee, Ga. Coach Andy Borman’s team led 45-31 at the break when the 6-foot-5 Alkins had 25 points. “Rawle played like a top-5 player in the country,” Borman told SNY.tv. “He played well in all facets of the game and is going to be an impact player wherever he goes to school. “I absolutely love coaching him.” Alkins’ recruitment has taken off this spring and summer as he’s added offers from numerous high-major programs. 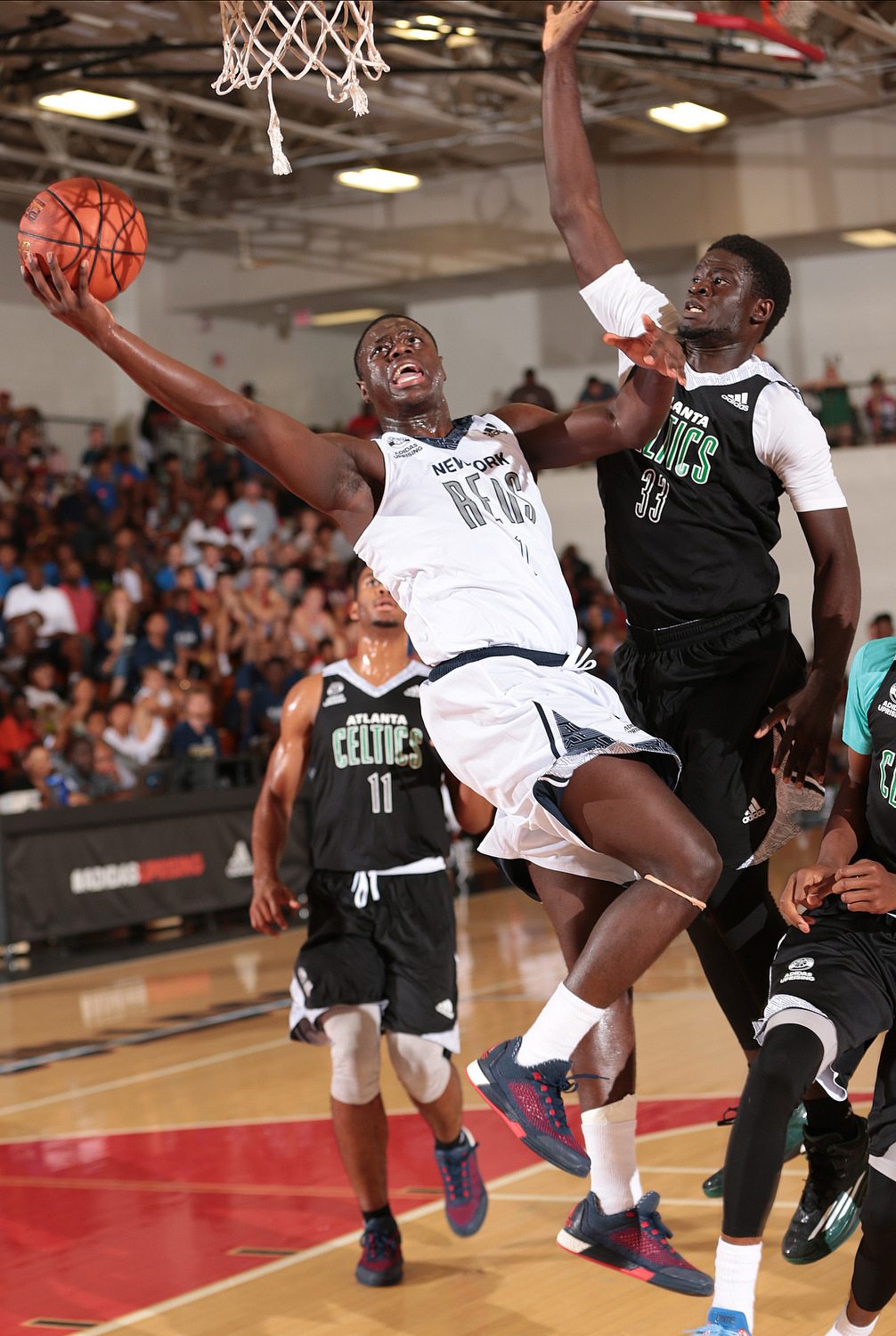 Rawle Alkins went off for 34 in the adidas Gauntlet Finale title game. (Photo by Kelly Kline/adidas)

He owns scholarship offers from virtually every major program in the nation, including Kentucky, Kansas, Texas, Villanova, Indiana, Louisville, Cincinnati, N.C. State, St. John’s and more. Duke and North Carolina have also expressed interest. Alkins is headed to prep school next year after finishing his Christ the King career but has yet to announce where he’s going. Coaches from Vermont Academy, La Lumiere Academy and Elev8 Prep attended the game, sources said. Brewster Academy is also a possibility for Alkins. “Every prep school in the world has contacted me,” Alkins said two days ago. “It’s a big decision. I have to decide where I’m going to high school before I choose where I’m going to college. Location is not a factor for me.” The amount of schools that Alkins has been hearing from has gotten to the point where he doesn’t even respond. “Me not responding has gotten them to think that they don’t even have a chance,” Alkins said. “Especially now that it’s the live period, I’m just trying to focus on my game.”