“It’s a good feeling being wanted by a great university like that and they’re just coming off the National Championship,” Bolden told Andrew Slater of 247Sports.com in the spring.

Melvin Bolden said no other visits are set at the moment. 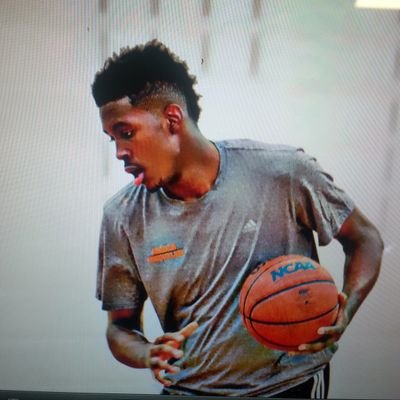 Larry Brown Soldiering On in Wake of NCAA Allegations

Hall of Fame coach Larry Brown is soldiering on in the wake of a Yahoo! Sports report that he is facing a “lack of coach control” charge from the NCAA Committee on Infractions.

The report said SMU appeared before the Committee last month for a multi-day hearing to address charges against the school’s men’s basketball and golf programs.

In a phone interview with SNY.tv on Thursday morning, Brown said he’s unable to comment on the current case but that he was not involved when his teams at UCLA and Kansas were hit with sanctions in the 1980s.

“We’re not allowed to comment on any of the NCAA stuff,” Brown said. “I will comment on the thing about UCLA, I wasn’t even involved in that and everybody knows that and yet they keep printing it. And they asked to hire me in 1988 again so I think that’s pretty cut and dry. That investigation went on long before I got the job at UCLA.

It appears the biggest deterrent for Jamal Murray in his quest to play for the Canadian National Team later this summer at the FIBA Americas Championship is not making the squad via training camp, but his commitment to the University of Kentucky.

Coming off a tremendous showing earlier this month at the Pan American Games, the 18-year-old sensation is now in line to help his country qualify for the 2016 Rio Olympics at FIBA Americas. The problem is, the event runs Aug. 31-Sept. 12 in Mexico. Classes begin in Lexington on Aug. 26.

Harry Giles, the No. 1-rated player in the Class of 2016 according to Scout.com, has chosen a new school, but it’s not his college destination.

The 6-foot-10 five-star recruit out of Wesleyan Christian in North Carolina announced on his Twitter account Wednesday afternoon that he will be attending perennial national power Oak Hill Academy for his senior season.

Here are the rosters for the Big Strick National Game, set for Aug. 8 at the Gauchos Gym.

The game is a memorial to the legendary streetball player John “Franchise” Strickland, featuring some of the top high school players from around the country, as the USA team, against the top players from the NYC Tri-state area, as the NYC team. The admission to the game is free and open to the public.