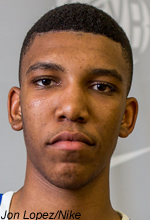 Tony Bradley exploded onto the scene this summer, and has continued to impress in the recent months, adding an offer from Kansas this past week.

Ranked No. 28 in the class of 2016 by ESPN, Bradley, a 6-foot-8 junior at Bartow (Fla.), says that while he doesn’t have dates for visits, he does know that the in-state schools will get them.

“I’m planning on going to the local Florida schools: UCF, Miami, USF, Florida,” Bradley told SNY.tv. “I’m trying to get up to Florida State as well.”

Briscoe Enjoys UConn, Kentucky, ‘Has a Lot to Think About’ 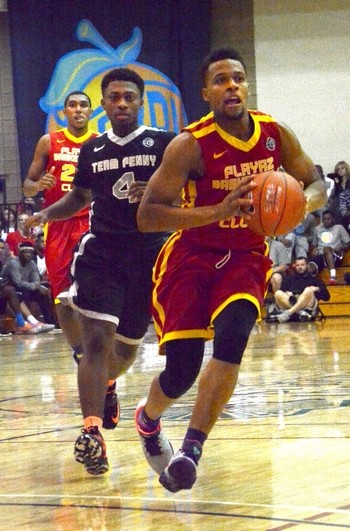 Isaiah Briscoe enjoyed his back-to-back visits to UConn and Kentucky and now has two more visits planned in the coming weeks.

“He liked both visits, thinks he could be successful at both places, was very, very impressed with Kentucky and the machine that it is and the intimacy of UConn appeals to him,” Jimmy Salmon of the Playaz Basketball Club told SNY.tv Tuesday.

The 6-foot-3 Briscoe visited UConn first, and although the Huskies already have a point guard commit in Jalen Adams, Briscoe feels they could play together and be successful. 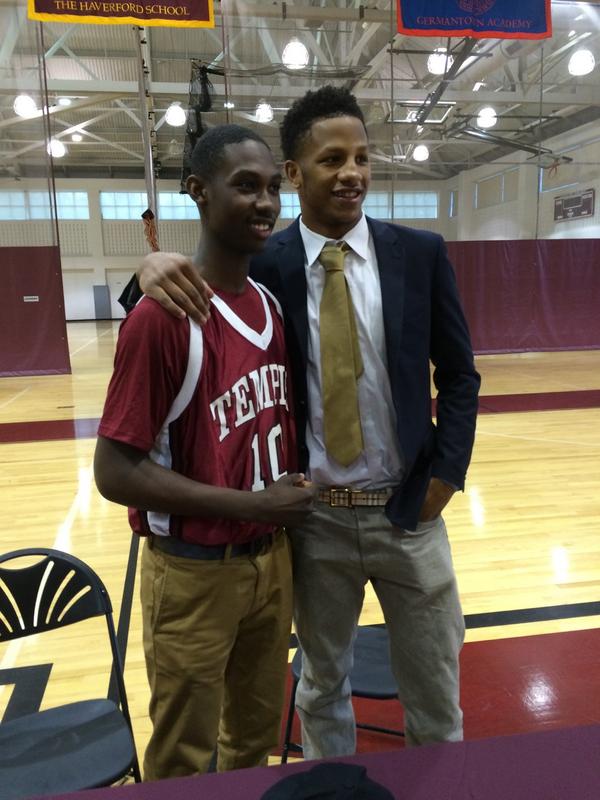 The No.86 ranked prospect in the class of 2015 by ESPN chose the Owls over VCU and Penn State.

“I wanted to be close to home, so people could come see me play,” Alston said at his announcement. “I’m from North Philly, so it doesn’t get any better than that.”

T.J. Gibbs, the 6-foot-2 2016 shooting guard from Seton Hall Prep and the Playaz Basketball Club, picked up an offer from St. John’s on Saturday during a visit to campus, and has upcoming visits set to Rutgers and Providence.

“[The visit] went well, I got to meet the whole coaching staff,” Gibbs said Monday by phone. “Coach [Steve] Lavin was up at my school last week, so I met him there. We got to talk at my school a little bit, and when I went up there we sat down and we had a discussion about what he sees me as and where he thinks I can be in the future and how I can contribute to the team.” 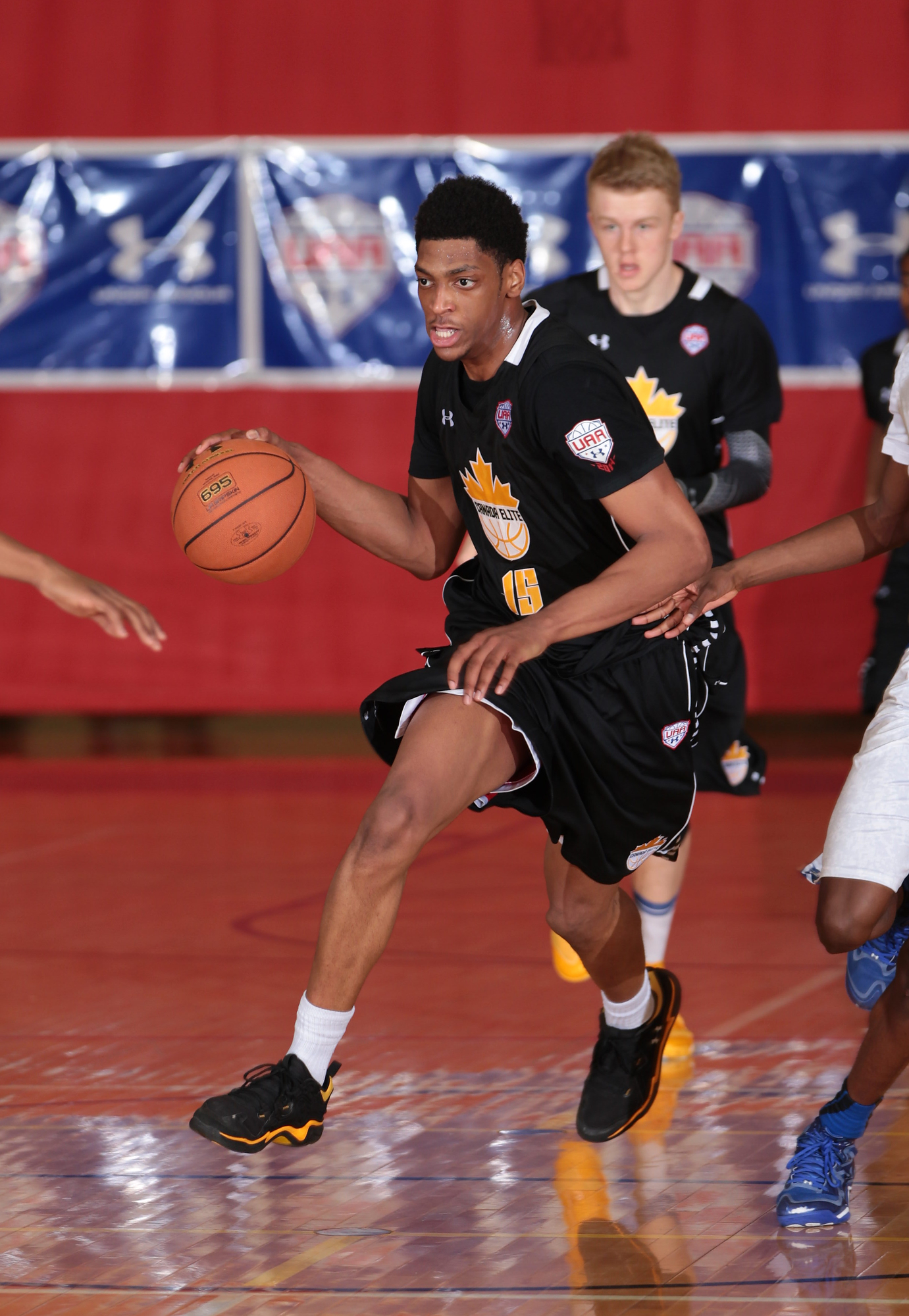 The Toronto native and No. 4 small forward in the 247Sports Composite rankings, Jackson said he also considered Louisville, Illinois and Arizona, but chose UNLV because of his relationship with head coach Dave Rice and assistant Todd Simon, the former Findlay Prep coach.

“I fell in love with UNLV from the first time I saw it,” Jackson said by phone.

“Really I just felt a sense of family. It’s been the same thing picking my choice to Findlay Prep. I was looking for a sense of family, a school that allows me to play my game. I’m a real versatile player and they have a lot of that in store for me. They’re going to put me at the 1, 2, 3, they could put me anywhere on the court and that’s really what I was looking for.”