Boeheim Says He Has Contract ‘As Long as I Want to Coach’; Says Nothing Imminent on Ennis, Grant(UPDATED) 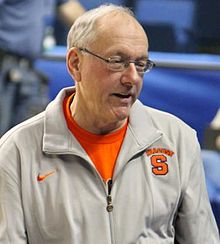 After saying in an interview with Michael Kay and Don La Greca on ESPN 98.7 that he only has one year left on his current contract, Syracuse coach Jim Boeheim clarified his comments to SNY.tv.

“I have a contract as long as I want to coach,” Boeheim said by phone. “As many years as I want.”

Boeheim, 69, added that he has “no plan” on how long he will coach.

During the radio interview, Boeheim said he only had one year remaining on his deal. 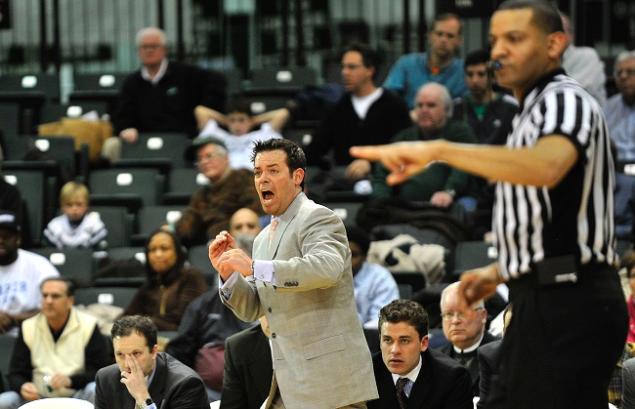 In the wake of a background check discrepancy nixing a deal between Steve Masiello and the University of South Florida, the Manhattan head coach has been placed on leave by the Riverdale school while he is in the process of reviewing his degree status with the University of Kentucky.

Sources told SNY.tv that the rest of the coaching staff, which includes associate head coach Matt Grady, will run the team in Masiello’s absence.

With the additions of Syracuse, Pittsburgh and Notre Dame, the ACC Tournament has long been rumored to be heading north, specifically to New York City in some fashion.

On Wednesday morning, that fantasy became a reality. In a press conference with Barclays Center CEO Brett Yormark, ACC Commissioner John Swofford and Atlantic 10 Commissioner Bernadette McGlade, it was announced that the ACC Tournament will be held in Brooklyn for the first time in 2017 and 2018.

As part of the deal, the ACC and the A-10 agreed to play inter-conference doubleheaders at Barclays Center in 2015, 2016 and 2017, while the A-10 has secured a spot for its teams to participate in the building’s annual BROOKLYN HOOPS events.

The ACC invading New York City, forever a Championship Week stronghold of the Big East Tournament and Madison Square Garden, is not only a win for the conference, but also for the arena, which has worked to become a factor in college basketball since opening for the 2012-13 season.

At least one member of Kansas's heralded

After it appeared that Manhattan head coach Steve Masiello taking the same position at the University of South Florida was a done deal, the entire thing blew up early Wednesday morning thanks to a major snafu.

The Tampa Tribune is reporting that a previously undetected discrepancy in Masiello’s background check came to light, prompting South Florida to kill the deal, which was reportedly set for five years and $6.2 million.

Gary Parrish of CBSSports.com reported Tuesday that the deal was done.

A source then confirmed to SNY.tv that Masiello was in “negotiations,” while a second source said the Manhattan players were aware it was “done.” 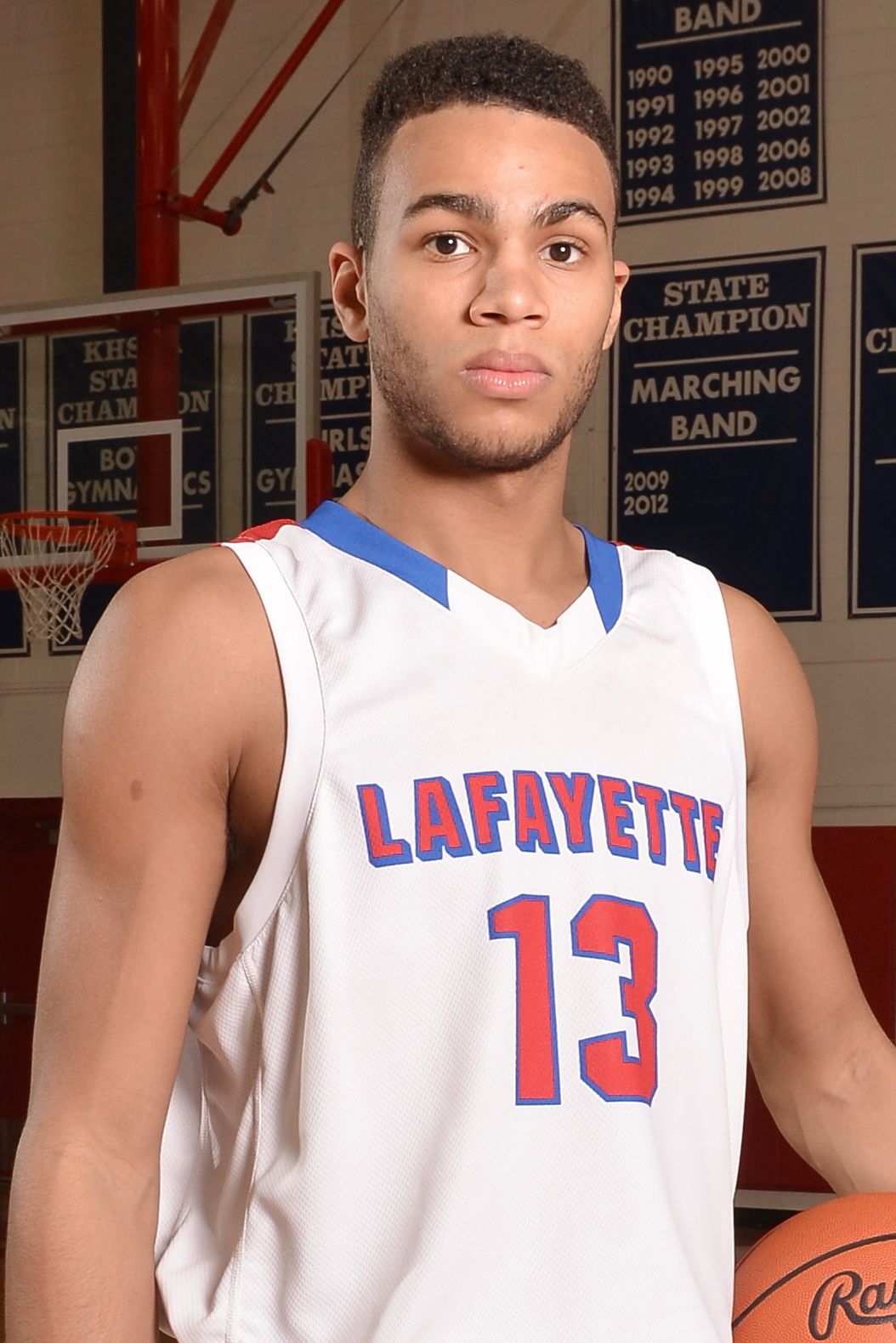 The 6-foot-8 Lexington (Ky.) Lafayette power forward will take the following trips. Three will be official and two unofficial, as Davis has already taken officials to Columbia and Rice. 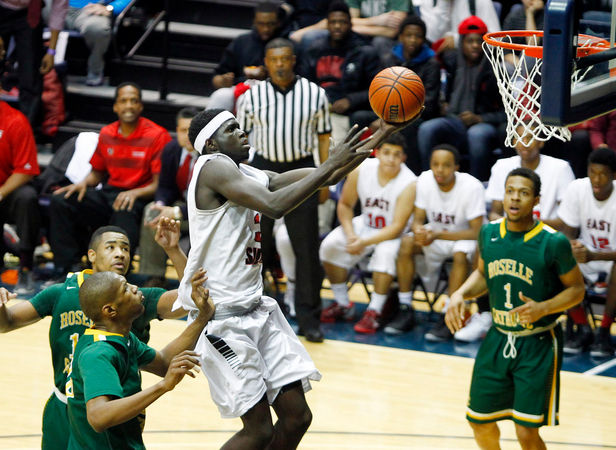 TRENTON, N.J. — After suffering a heartbreaking 49-47 defeat to St. Joe’s-Metuchen in the New Jersey Tournament of Champions final at Sun National Bank Center, Newark East Side’s Ismael Sanogo was visibly dejected and feeling something he had only felt once before during this entire season.

This loss was only East Side’s second of the entire season as they compiled a record of 30-2, which will stand as one of the finest seasons ever by a New Jersey public school, regardless of whether they ended up as TOC winners or not.

In Monday’s game, Sanogo, who is heading to Seton Hall next year, finished with five points, nine rebounds, four assists and three steals as he battled foul trouble in the second half. While his statistics do not exactly stand out, it was his tireless work rate and ability to significantly affect both ends of the floor that helped lead his team along the comeback trail.