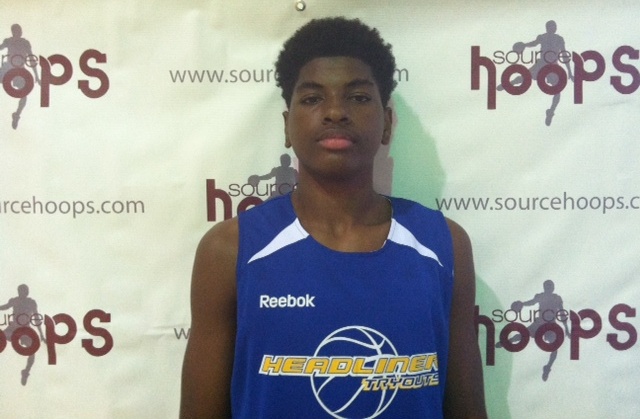 Anthony Lawrence has committed to the University of Miami.

The 6-foot-6 class of 2015 wing forward from Lakewood (Fla.) announced that he had chosen the Hurricanes on Twitter Monday afternoon.

“I grew up a Cane, I was holding back a bit because of my dad,” Lawrence told SNY.tv. “I just came out and said that I was going to chose Miami.”

By JOSH NEWMAN Special to ZAGSBLOG As expected,

UPDATE 3:36 p.m. 3/24/14: After this was first reported on ZAGSBLOG.com Monday afternoon, the band released the following official statement:

New York, NY (March 24, 2014) – The Allman Brothers Band announced the postponement of the remaining four Beacon Theatre performances on March 25, March 26, March 28 and March 29 as Gregg Allman recovers from bronchitis. As a result of Mr. Allman’s illness, the Allman Brothers Band is unable to perform at the level to which they aspire.

All ticketholders should retain their tickets, which will be honored for the soon-to-be-announced rescheduled engagements. Those ticket holders desiring refunds may obtain them from the original point of purchase.

The Allman Brothers Band have postponed their final four shows at the Beacon Theatre this week because Gregg Allman has bronchitis, a source with direct knowledge told SNY.tv.

A call to the Big House Museum, the band’s official museum, was not immediately returned.

Allman missed the group’s shows on Friday and Saturday, marking just the second and third times that the band has played without an Allman Brother.

He also missed the final night of the band’s 2012 Beacon run due to back problems, a show I attended. In 2008, the Allmans ended up canceling their Beacon run while Gregg got treatement for Hepatitis C.

TRENTON, N.J. — The New Jersey high school basketball season will come to a close Monday night in a showdown between St. Joe’s Metuchen and Newark East Side for the Tournament of Champions crown.

The game tips at 8 p.m. at the Sun National Bank Center in Trenton, N.J.

Kentucky-bound 7-foot-1 Karl-Anthony Towns and St. Joe’s are seeking redemption after losing to Roselle Catholic in last year’s final. They are 29-2 with the two losses coming against top-tier competition from out-of-state. Seton Hall-bound Ismael Sanogo and Newark East Side have a record of 30-1 with this being one of the finest seasons ever put together by a New Jersey public high school.

Tyler Ennis to Huddle with Coaches, Family on NBA Decision 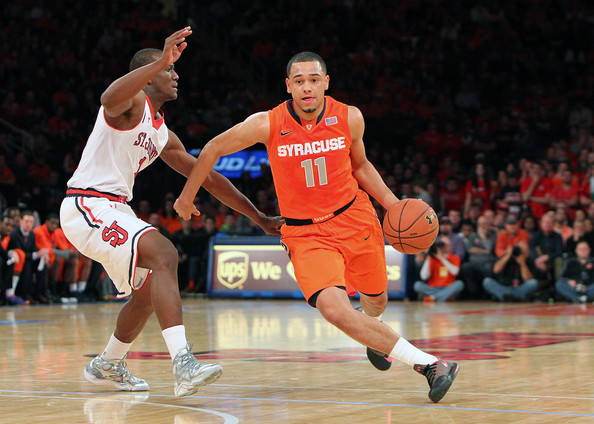 Syracuse freshman point guard Tyler Ennis will huddle this week with his coaches and family before making a decision about his future, a source with direct knowledge of the situation told SNY.tv.

The 6-foot-2 Ennis will “look at all avenues and take everything into account to make sure he understands all options and the pros and cons to a decision like this and then he will decide,” the source said.

Marvin Clark is headed to Michigan State, he announced on Monday morning.

“[Michigan State] was the most genuine place I had visited and I saw it at its worst [after they lost to Illinois],” Clark told SNY.tv. “It felt like a place I could call home for the next four years.

“Coach Tom Izzo told me I would be vital in the run for next year. He told me I’m an athletic scorer.”