Williams, who will reportedly sign a 7-year deal in Blacksburg to take over for James Johnson after two seasons, had a highly-successful six seasons with the Golden Eagles, compiling a 139-65 record.

Boatright: ‘You can see in Calhoun’s eyes’ he wants to coach 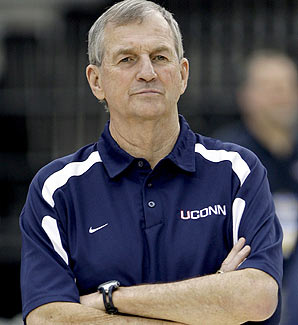 BUFFALO — UConn guards Shabazz Napier and Ryan Boatright both said they believe 71-year-old Jim Calhoun wants to coach again and believes he can still be effective.

“It wouldn’t surprise me that he misses the game,” Boatright said in the locker room here Friday as UConn prepared to play Villanova on Saturday. “He’s around us all the time. You can see it in his eyes, when we were getting ready for the game  (Wednesday), then after we won the game – you could just see it. I know he misses coaching, but I don’t know what his process of thinking is right now. I’m just worried about winning this game.”

Said Napier: “If he feels like he wants to get back in coaching, then so be it. If he does, wherever he goes, I’m going to be a fan of that team. Hopefully, when I’m done with my career, he’ll give me a job. 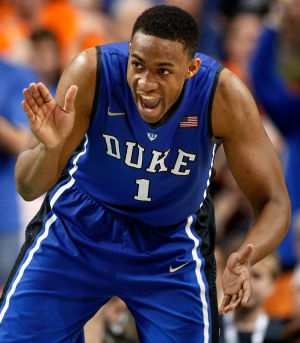 BUFFALO — With Duke’s stunning loss to Mercer in the second round of the NCAA Tournament Friday, Jabari Parker and Rodney Hood suddenly must make decisions about  the NBA Draft a lot quicker than they probably imagined they would have to.

There will be no run to the Sweet 16 or Final 4 for Parker and Hood. They are done for the season — and probably for their college careers.

Boeheim Calls Duke Loss ‘Painful,’ Says ‘Whoever is playing Mercer is in trouble’ 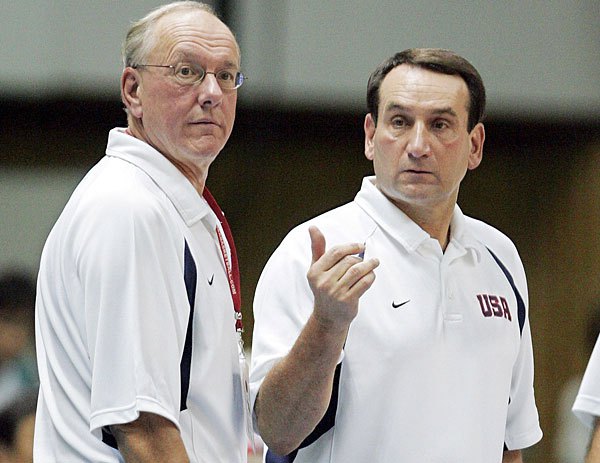 BUFFALO — Before coming onto the podium here in advance of Saturday’s Round of 32 game against Dayton, Syracuse coach Jim Boeheim watched his friend Mike Krzyzewski and Duke get stunned by Mercer.

“Yeah, I watched the game, I watched almost the whole game,” Boeheim said. “Honestly, it’s probably the only team in the country I haven’t seen play this year.  I don’t know how I missed them. Just watching them play, I thought they were a better team.

“I didn’t think this was like Duke playing bad or anything like that.  Whoever is playing Mercer is in trouble.  That’s what I think.  Inside guard play, big guys.  I just think they’re just a really good team. 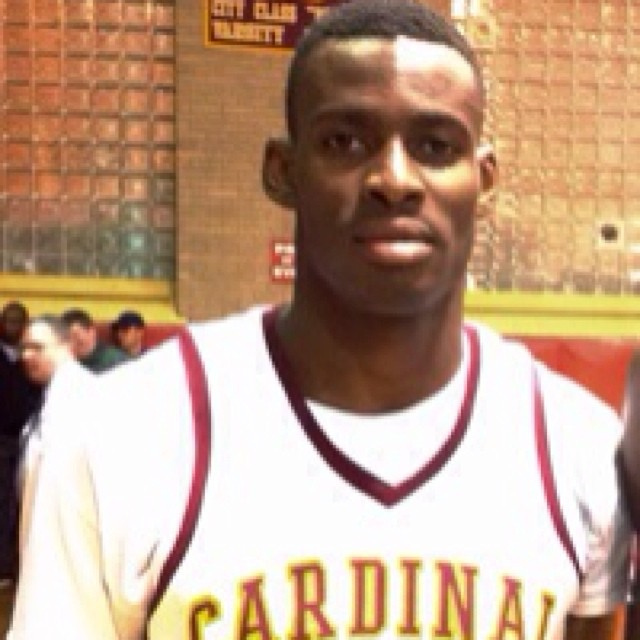 The Seton Hall visit was first reported by the New York Post.

“Nathan is going up there tomorrow,” Lods said of Seton Hall.

BUFFALO — Ohio State junior LaQuinton Ross huddled Thursday night with family about his future after the Buckeyes lost to Dayton here in the NCAA Tournament, and is weighing whether to enter the NBA Draft.

“No decision yet,” one source close to the situation told SNY.tv.

The Buckeyes were bounced by Dayton, 60-59, and are done for the season, which probably does not help Ross’s case. Had they made another Sweet 16 run, he could’ve showcased his skills.

“I’ll just sit down with my family and coaches and see how things will work out,” Ross told Cleveland.com. “Probably in the next few weeks, cause you know how it is. It’s a quick turnover from school to actually having to go to camps and workouts and all that.”

WEST LONG BRANCH, N.J. — For Karl-Anthony Towns and his St. Joe’s-Metuchen team, redemption is just one win away after a thrilling 63-59 victory over Linden in the New Jersey Tournament of Champions semifinals Thursday at Monmouth University.

After losing in the TOC final to Roselle Catholic last year, they now have another shot at a state championship on Monday when they will meet Newark East Side at Sun National Bank Arena in Trenton at 8 p.m.

Towns, a 7-foot 2014 Kentucky commit, led his team with 15 points and 10 rebounds, but it was the resolve of his teammates down the stretch that has them playing for the crown. Towns had fouled out of the game with about five minutes to go and watched from the bench as Linden erased an 18-point deficit in the closing minutes.