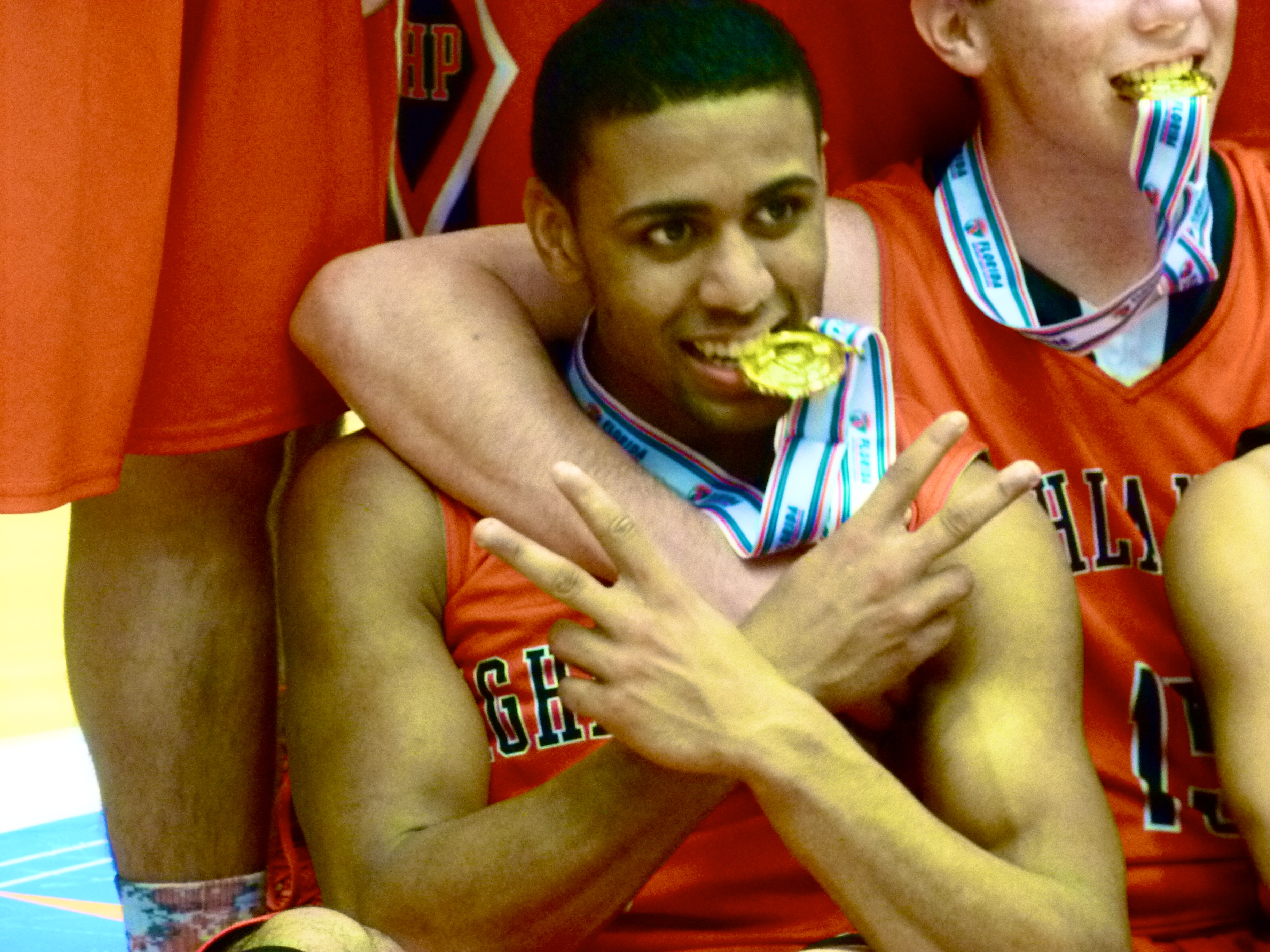 LAKELAND, Fla.- If Joel Berry wins Mr. Basketball for the state of Florida this year, he will be one of the few players in high school basketball history to have won a state player of the year award three times.

The first player to achieve this feat was LeBron James.

“It’s a blessing and an honor if I do win it three times,” the North Carolina-bound Berry told SNY.tv after a 39-point performance in a state semifinal win Thursday over Berkeley Prep. “It shows all of the hard work that I have put in. Getting up early in the morning and taking care of my body, it all goes into winning Mr. Basketball.” 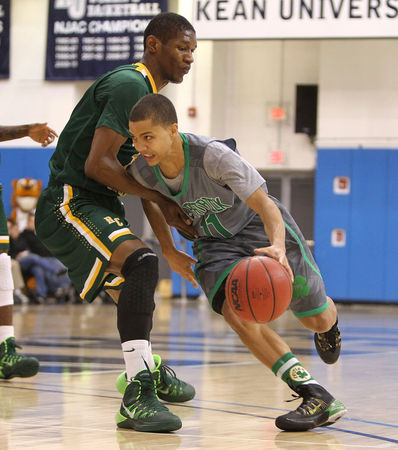 UNION, N.J. — In a matchup between two of the best teams in New Jersey, The Patrick School prevailed over Roselle Catholic, 73-51, in the Union Country Tournament semifinals at Kean University on Wednesday.

It was a balanced and complete effort from The Patrick School ,which had five players score in double figures. The high scorer for them was 2016 point guard Bryce Aiken, who finished with 18 points and played a very composed game against two of the premier guards in the state, Isaiah Briscoe (20 points) and Asante Gist (12). 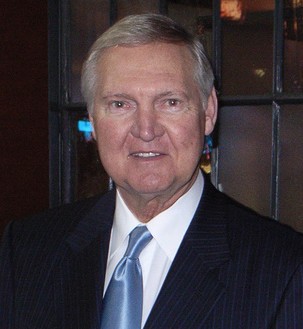 Jerry West isn’t impressed with the current state of the NBA or the 2014 NBA Draft class.

“Just look at the league, this is the weakest I’ve ever seen this league,” the NBA legend told Scott Van Pelt and Ryen Rusillo on ESPN Radio. “The weakest. And we are depending on people who go to school for a year to come in and change the fortunes of franchises, rarely does that ever happen.

Myles Turner will take officials to Kansas and Duke next month and may take an unofficial to Kentucky, his father told SNY.tv.

David Turner confirmed his son will take an official to Kansas March 5 before heading to Duke March 8.

“I’m giving [Kansas] a really hard look,” Turner said recently in a USA Today online chat. “I like the fact that they signed two heavy hitters in Kelly Oubre and Cliff Alexander. I’m interested to see what’ it’s gonna be like teaming up with them at the Nike Hoop Summit!”

Charles Matthews, a five-star shooting guard from Chicago St. Rita, has become Kentucky’s first pledge in the Class of 2015.

The 6-foot-6 Matthews chose the Wildcats over Illinois, Kansas, Michigan State and Marquette after Kentucky coach John Calipari attended St. Rita practice on Monday. He is ranked No. 14 by Scout.com in the Class of 2015.

“I had a good gut feeling since the first day I went there,” he said at a press conference at St. Rita after slipping on a black and blue UK hat. “I felt it was kind of pointless just for me to be beating around the bush with these other coaches. Now I can really focus on improving my game and helping my team win.”

He added: “I just felt comfortable with the coaching staff. I think I got a good chance to get better and win and hopefully make it to the NBA afterwards.”

If the Big East Tournament started today, St. John’s would be the No. 6 seed and would face a quarterfinal rematch with No. 3 Xavier, the same team that beat the Johnnies, 65-53, last night at Madison Square Garden.

If the Johnnies get past Xavier, they would likely get No. 2 Villanova in the semifinals, the same Villanova team that is 2-0 against St. John’s this season.

And if St. John’s were to win that game as well, they would likely face No. 1 Creighton in the championship game March 15. 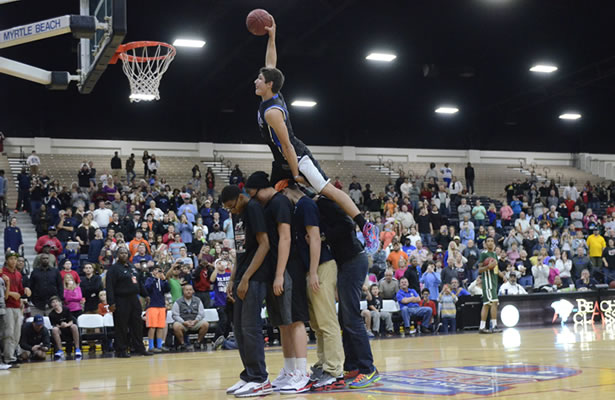 LAKELAND, Fla.– Future Duke Blue Devil Grayson Allen thinks that Duke would be the perfect destination for the No. 2-ranked player in the Class of 2014, Myles Turner, who has set an official visit to Duke for March 8.

“It would be great to have him,” Allen told SNY.tv after Florida the state semifinals. “We already have the No. 1 recruiting class in the nation with the four guys we have right now, and he would put us over the top.”