Drummond: ‘Plan’ is to Return to St. Thomas More 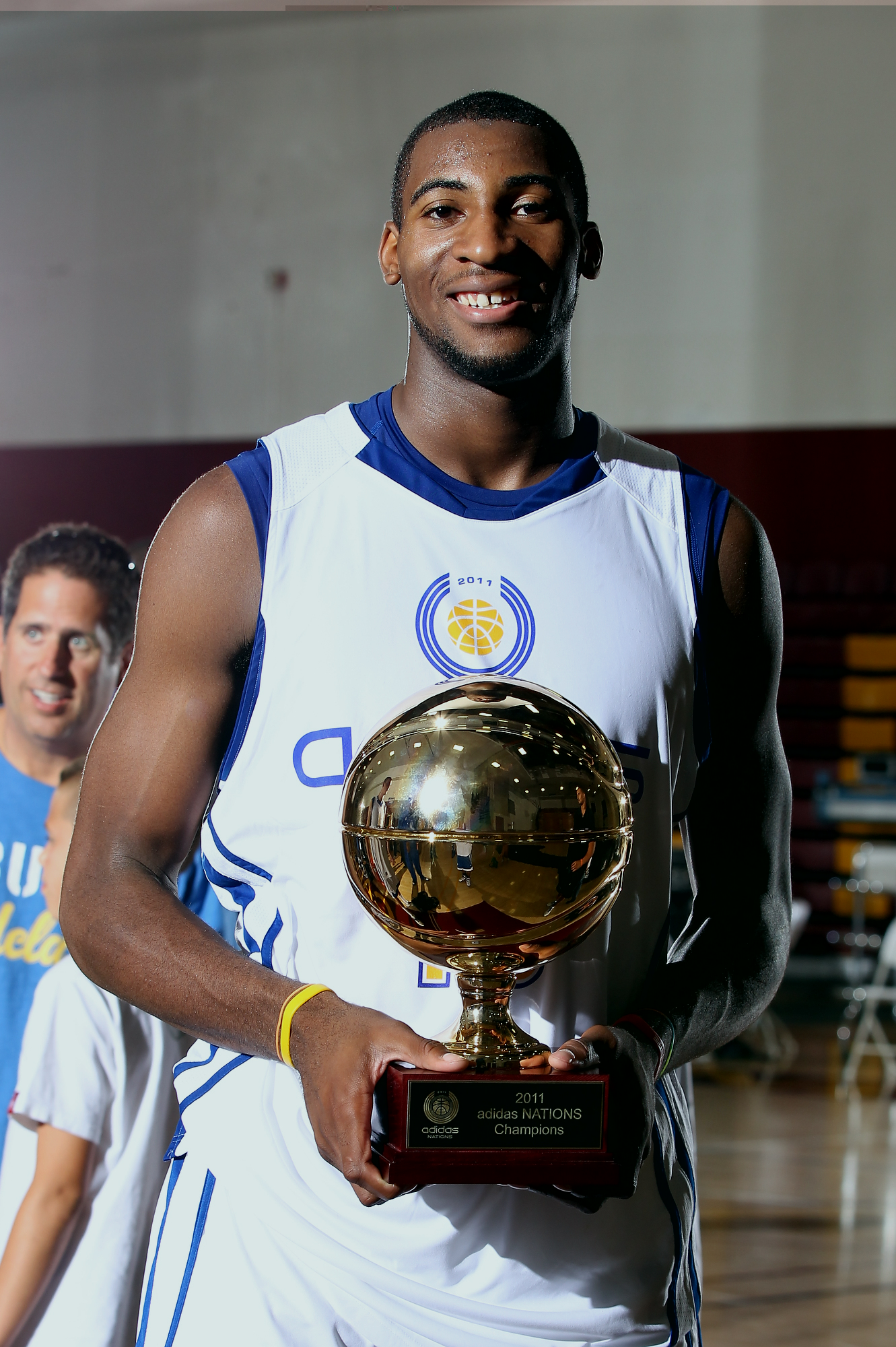 Andre Drummond is keeping it close to the vest as far as his future, but said he expects to be back at St. Thomas More this season for a postgraduate year. “As of right now, that’s the plan,” he told SNY.tv by phone from the adidas Nations event in Los Angeles. Asked to confirm that he would be in high school this season instead of somewhere else, he reiterated, “The’s the plan.” The 6-foot-9 Drummond is the No. 1 center in the Class of 2012 per Rivals, and a likely future NBA lottery pick. St. Thomas More coach Jere Quinn recently told SNY.tv he’s “really not sure” where Drummond will be next season, indicating that the big man could elect to switch to another prep school, go to college or chose another option. UConn has long been considered the favorite for Drummond, a Middletown, Conn., native, but he has also mentioned Duke, Georgetown, Louisville, North Carolina and Pittsburgh. Still, Drummond said he likely won’t be in college this coming season. “Most likely,” he said. He did say he’s keeping his options open and hadn’t made any final decisions as of yet. “I’m just trying to weigh my options out right now and I’m just trying to play basketball right now and finish up with AAU,” he said. He said this will be his last summer event and then he’s done. As first reported at ZAGSBLOG, because he turns 19 next year and will be a year removed from his graduating class, he will be eligible for the 2012 NBA and Drummond said that playing there is certainly his dream. “Of course,” he said. “That’s every kid’s dream to play in the NBA.” RELATED CONTENT **Andre Drummond to the NBA Draft? **Andre Drummond won’t be in college this fall **Drummond may not return to St. Thomas More

Tarczewski Says Kentucky is Among Final 4