Adreian Payne is headed to the Big

Seton Hall commit Fuquan Edwin dropped 25 points and Kyle Anderson scored 17 Wednesday night to lead Paterson Catholic to an 82-71 victory over Rice in the championship game of the Paterson Fall Ball at Paterson Kennedy, according to NJHoops-Journal.com. 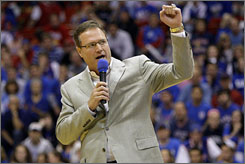 Kansas, the 2008 NCAA champion, was voted the preseason No. 1 despite several off-the-court issues, including recent fights between members of the football and basketball teams that left New Jersey guard Tyshawn Taylor with an injured thumb.

“Based on what we return and the quality of newcomers that we were able to recruit, I could see why people would think this,” Kansas coach Bill Self told USA Today. “It means you have good players, but it also puts a target on your back. That will make the season tougher, but we’ll be that much more prepared for March.”

Beatty Settles in at Rutgers

Good News for the Hall: Jackson Can Shoot 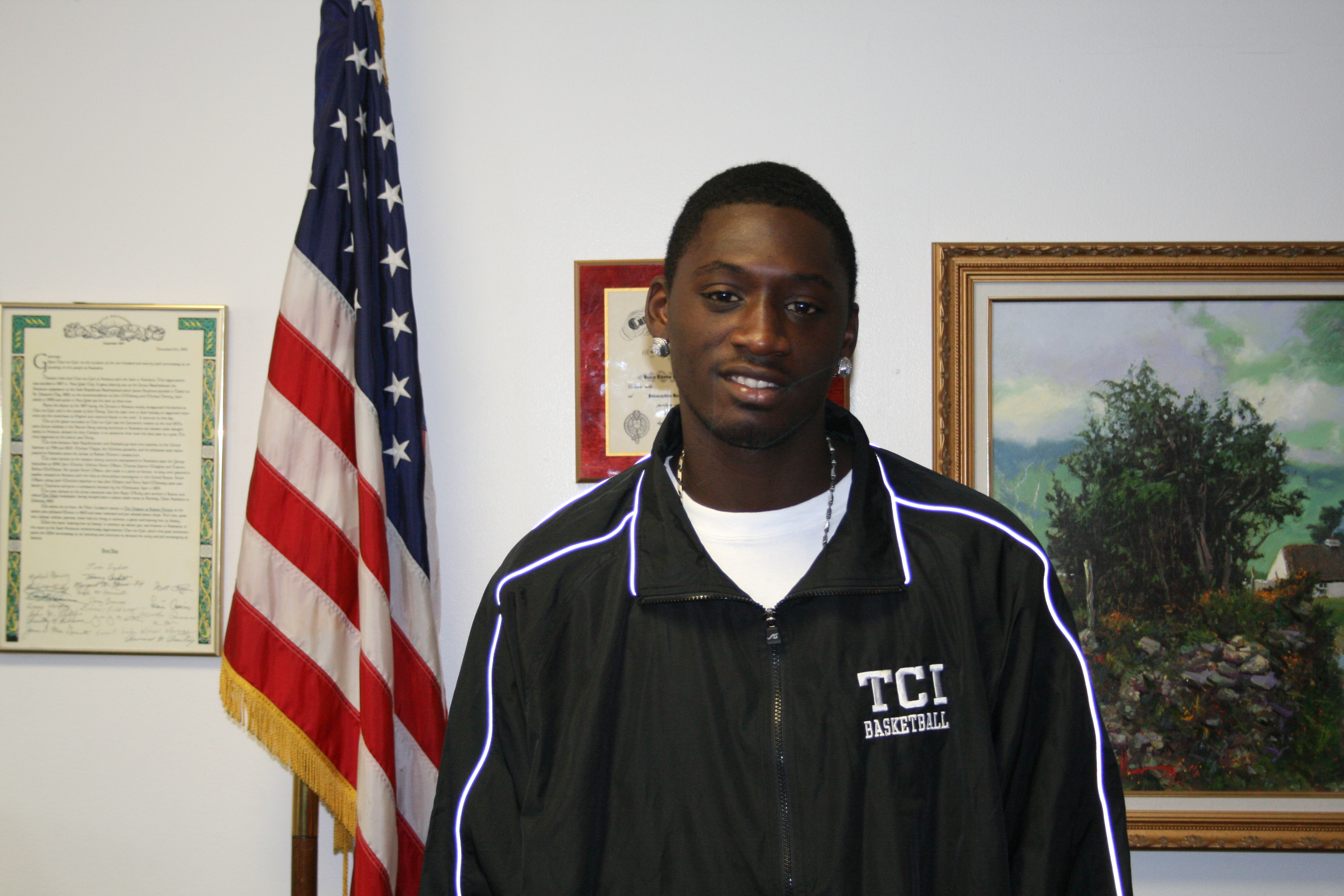 If Jackson could make a halfcourt shot, the team wouldn’t have to run.

If he missed it, the players ran.

Some say Lance Stephenson will succeed at Cincinnati. Others think he’ll fail and maybe implode the team along with him.

Personally, I’m in the former category. I think Lance is in a perfect spot at Cincinnati. He’s surrounded by a tough coach (Mick Cronin), experienced players who also want to win (Deonta Vaughn, Yancy Gates) and he’s out of the fishbowl of New York City.

The 6-foot-5 Brooklyn native was voted the Big East preseason Rookie of the Year.

He also impressed observers Saturday in his first scrimmage when he dropped 22 points in 25 minutes, leading the Red team to a 50-43 victory over the Black team, according to Bill Koch of the Cincinnati Enquirer.