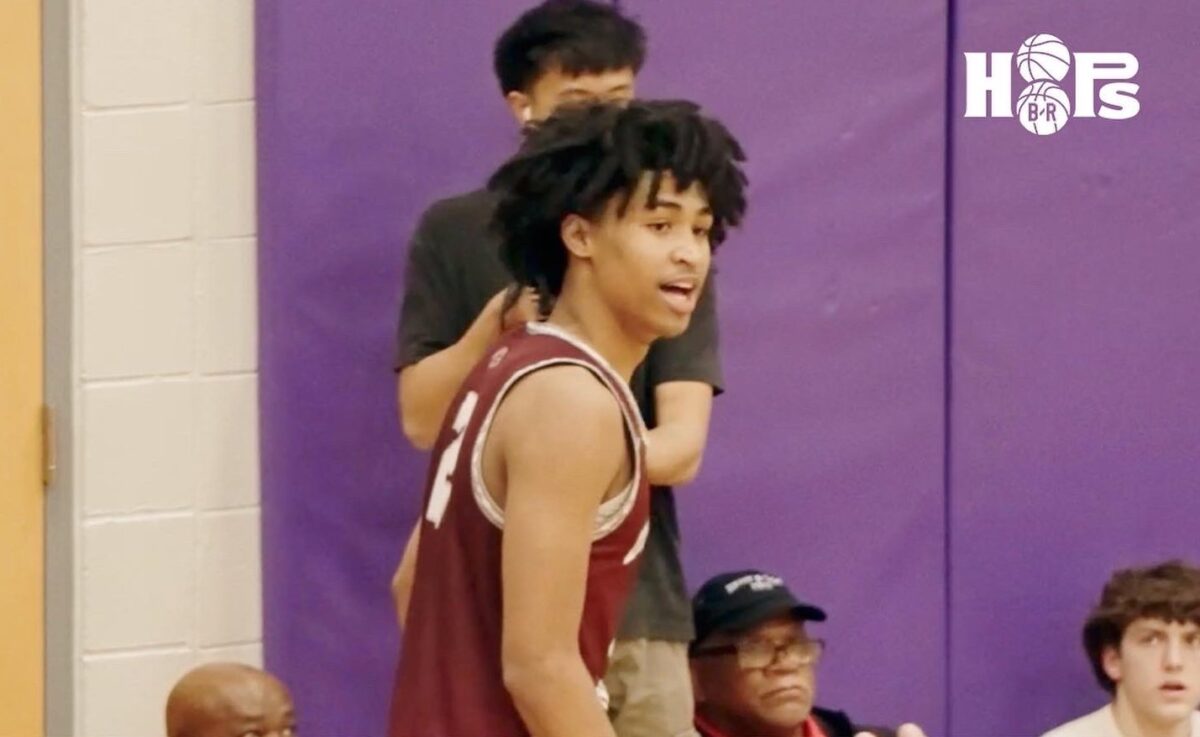 Harper went for 24 and 28 points, respectively, in his first two games with Duke head coach Jon Scheyer and assistants on hand. The Blue Devils have prioritized Harper, the son of former NBA guard Ron Harper Sr., for the Class of 2024, where they already have one commit in Paul VI (VA) shooting guard Darren Harris. Rutgers, where Dylan’s older brother Ron Harper Jr. played, is also in hot pursuit of the younger Harper, as is Indiana. Harper’s mother, Maria, Tweeted this week that her son would make a decision on his own timeline.

Well said @_RHJR! Dylan has one focus … Don Bosco Prep basketball (and high school). HIS decision will be made whenever we decide the time is right. ⭕️ very small

Harper and Don Bosco will be back in New Jersey this week for games with DePaul Catholic (Tuesday), St. Joe’s-Montvale (Thursday) and against Camden (Friday) at Roselle Catholic. Camden features Kentucky commits D.J. Wagner and Aaron Bradshaw, and Class of 2024 point guard Billy Richmond, who just picked up a Kentucky offer.