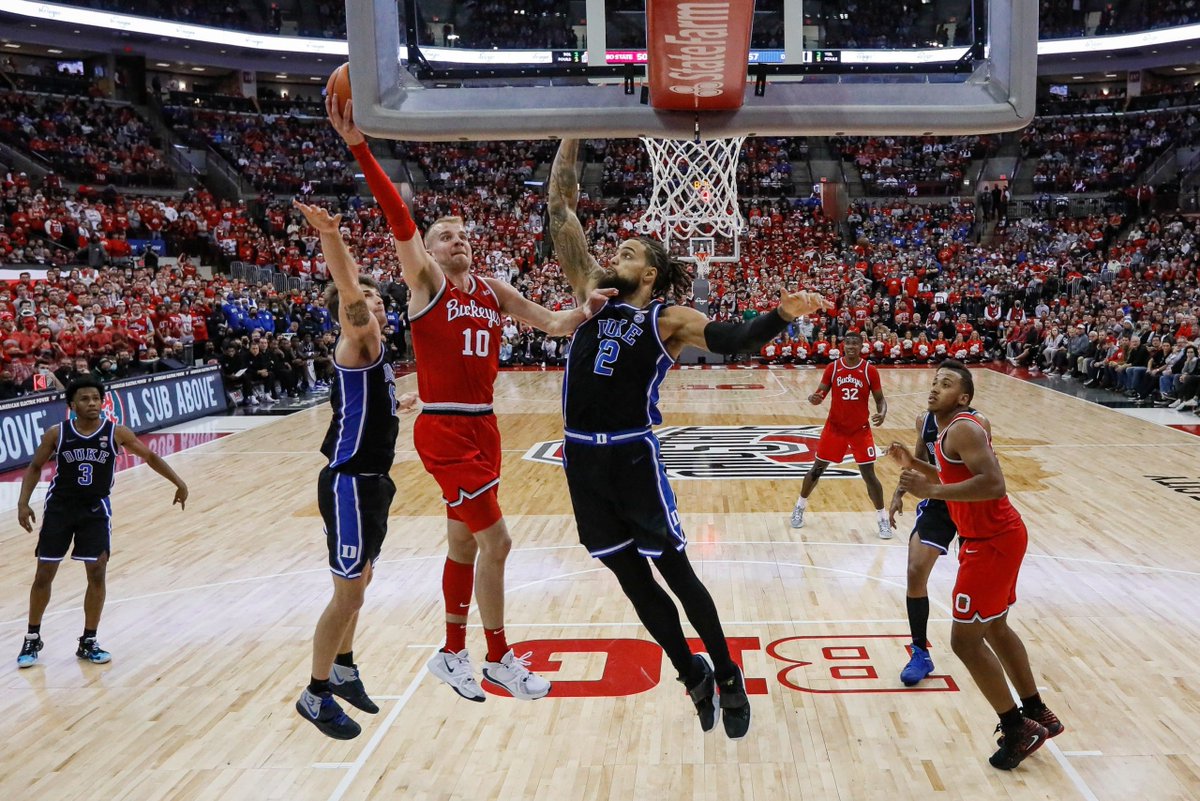 With the announcement Monday that the ACC and SEC will begin a new challenge in 2023, this year marks the 23rd and final chapter of the ACC/Big Ten Challenge. The announcement came only a few months after the Big Ten announced a media rights package that won’t include ESPN. The ACC defeated the Big Ten 8-6 in this year’s competition. The ACC won the first 10 events from 1999 to 2008, but since then the Big Ten has gone 8-2-3, including three straight wins dating back to 2019.

It was déjà vu for Iowa fans in Carver-Hawkeye Arena tonight as Kris Murray, twin brother of Keegan Murray, went off for a career-high 31 points.

Murray is the 1st major conference player with 30 points, 20 rebounds and 4 3-pointers in a game since Kevin Durant in 2007. pic.twitter.com/qtroKARL3i