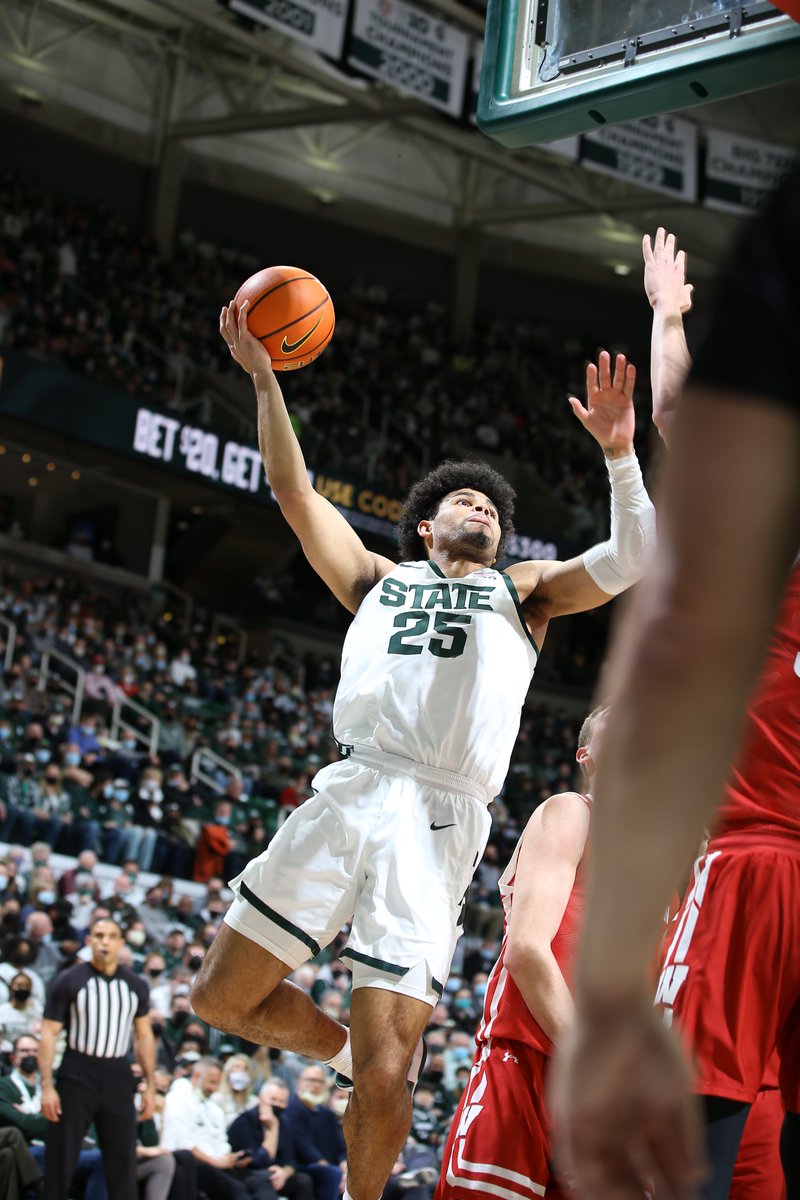 Michigan State senior forward Malik Hall will be sidelined for approximately three weeks with a stress reaction in his left foot, the school announced. The senior forward felt discomfort after the Villanova game, and further examination revealed the extent of the injury. No surgery is required, and Hall is expected to make a full recovery. Hall is averaging 12.0 points and 5.3 rebounds for the No. 12 Spartans (3-1), who were slated to face No. 18 Alabama Thursday night in the Knight Invitational in Portland, Ore. “I feel bad for Malik as he was off to a strong start to his senior season,” said MSU head coach Tom Izzo. “If there’s a silver lining to be found, the medical staff is optimistic that the injury was discovered before it progressed into something more serious. While we absolutely won’t rush him back, the early diagnosis should hopefully result in a shorter absence.” Follow Adam Zagoria on Twitter Follow ZAGSBLOGHoops on Instagram And Like ZAGS on Facebook