Emoni Bates rewinds the clock by dropping 30 on No. 22 Michigan | Zagsblog
Follow @adamzagoria 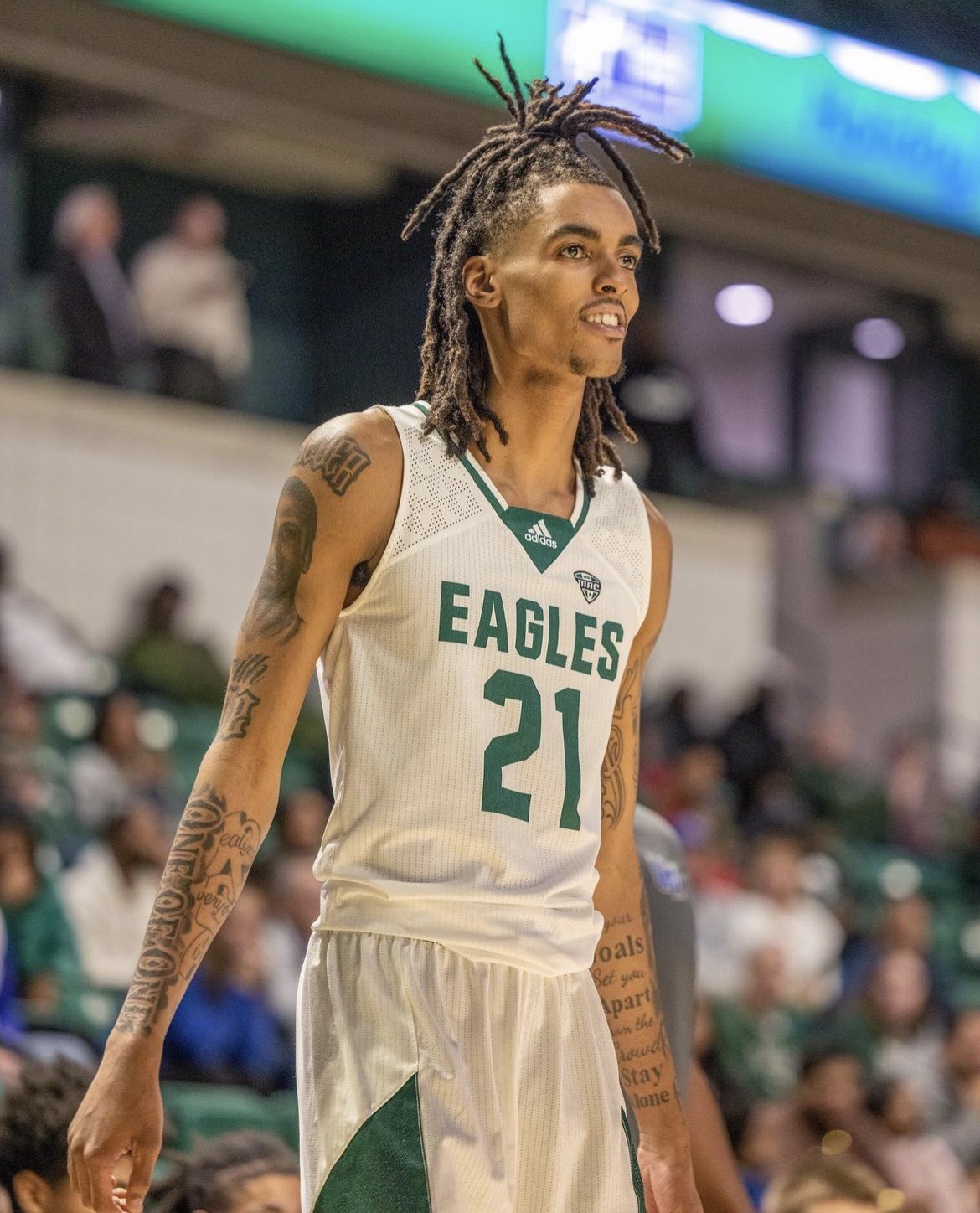 In his season debut for Eastern Michigan, Emoni Bates showed flashes of the player who was once compared to Kevin Durant. The 6-foot-9 Bates went for a career-high 30 points with 5 rebounds and 2 blocks in an 88-83 loss to No. 22 Michigan Friday night. NBA personnel from seven teams were on hand last night. Eastern Michigan coach Stan Heath did not play Bates in the team’s season-opening game on Monday and the former Michigan State assistant would not say why he sat the sophomore, who transferred last summer from Memphis.

Bates was reinstated to the team last month after prosecutors agreed to drop felony charges against him after police say they found a gun that had altered ID marks in a car he was driving. Defense attorney Steve Haney said the vehicle and the gun didn’t belong to Bates. “It was a struggle for him when he was not with the team,” Heath said. “When he came back and talked to the team, the coaches left. I can just tell you that he appreciates his opportunity to be back home, playing with a lot of teammates he has known for years. “What people see is all the hype, but he’s an 18-year-old kid who works really hard to be an elite basketball player.” Two years ago, the 6-foot-10 guard became the first high school sophomore to win the Gatorade national player of the year award in 2020. He beat out future NBA standouts Cade Cunningham and Evan Mobley for the award. “He started getting compared to Kevin Durant, and that’s hard for any young person,” Michigan coach Juwan Howard recalled. Howard said Bates’ skills reminded him of what he sees in the NBA. The latest ESPN.com mock draft does not include Bates, but that could change going forward. “There’s a chance for this young man to do some special things in the game of basketball,” Howard said. Bates was not made available to the media before or after the game, and Heath said it might be a few weeks before he is interviewed by reporters. His 17 first half points matched his season high from a year ago with Memphis. Bates finished 12 of 19, including 3 of 6 from beyond the arc, entertaining fans, including a famous Wolverine, at Little Caesars Arena in Detroit. “Wow,” former NBA and Michigan star Glen Rice said. “I’m rooting for him.” Clearly, the NBA is also watching. “Half of the league has had someone at one of our practices to see him,” Heath said. (The AP contributed reporting) Follow Adam Zagoria on Twitter Follow ZAGSBLOGHoops on Instagram And Like ZAGS on Facebook