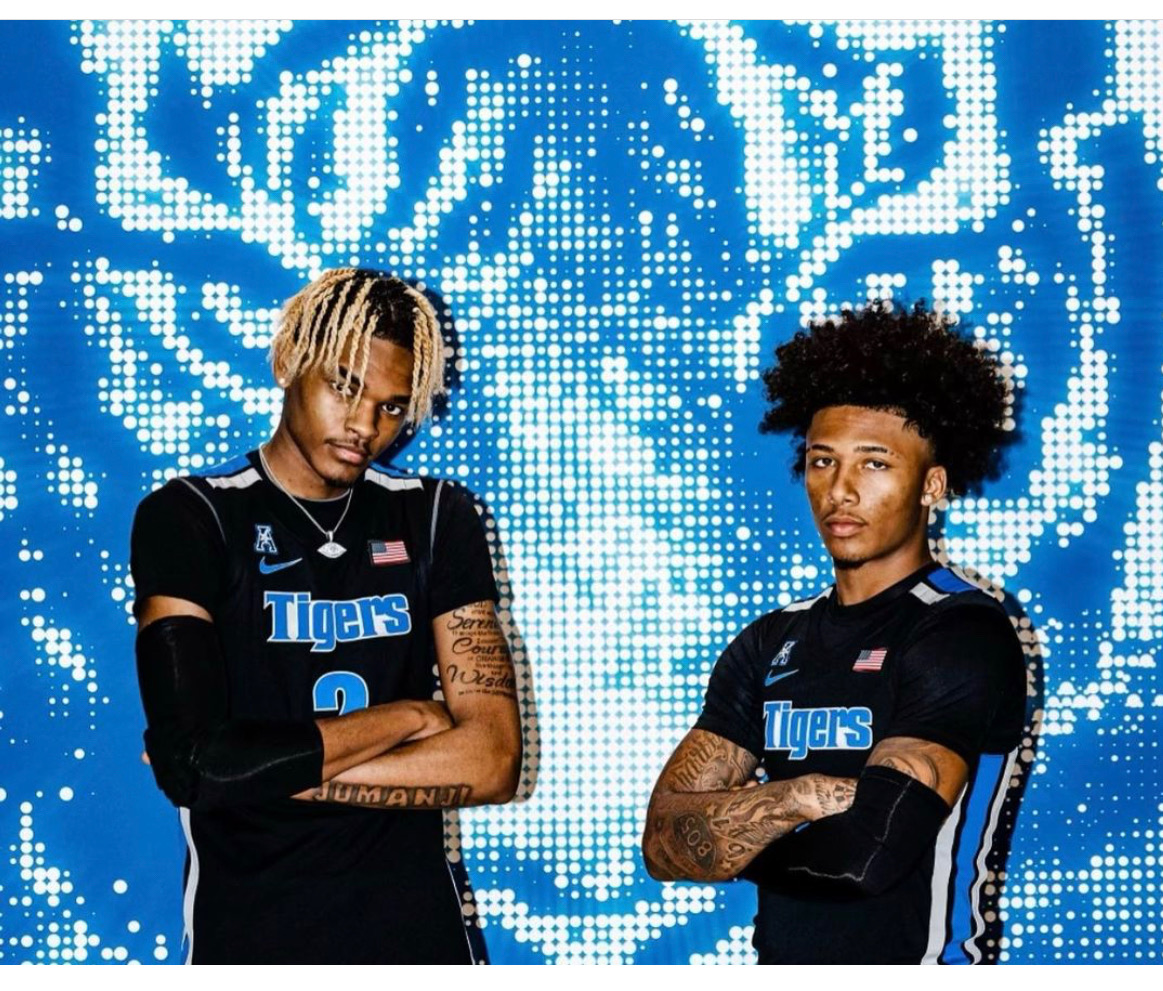 By ADAM ZAGORIA Mikey Williams, the five-star combo guard from San Ysidro (CA), and J.J. Taylor, the four-star small forward from San Ysidro, announced their commitments to Memphis on Saturday night. Williams, ranked the No. 3 combo guard in the Class of 2023 by 247Sports.com, also had interest from Arkansas, Arizona State, and Kansas, among others. An Internet phenomenon due to high-flying style of play, Williams has 3.7 million Instagram followers and nearly 80,000 Twitter followers. Taylor, ranked the No. 23 small forward by 247, recently left Donda Academy (CA) for San Ysidro.