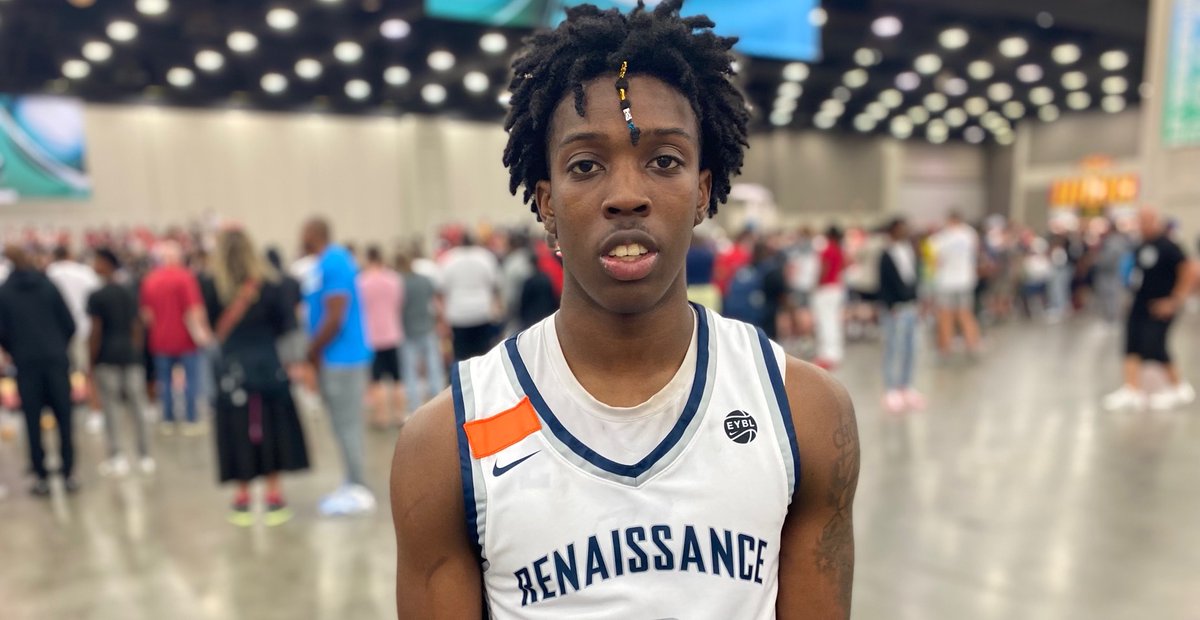 By ADAM ZAGORIA Ty-Laur Johnson, the 6-foot Class of 2023 point guard from the NY Rens and Our Savior Lutheran High School, will announce at noon Nov. 12 between Memphis, N.C. State and Seton Hall, his father confirmed. The news was first reported by Tipton Edits. Johnson visited Memphis last month. “It was good and they love him and they want him to come,” said Ty-Laur’s father, Raumel. “He would be the point guard. They just love him, man.” Asked their thoughts on coach Penny Hardaway, his father said, “I love Penny. Penny is an all-time great. Penny’s the best. My son loves him.” Andy Borman, the former executive director of the NY Rens AAU program for which Johnson played, is now an assistant at Memphis. N.C. State also remains heavily in the mix after Johnson visited the ACC school earlier this month. “Same thing, they love him,” his father said. “They want him. Both teams want him to come and be the guy there.” Johnson has also visited Pitt, Seton Hall and Fordham. Follow Adam Zagoria on Twitter Follow ZAGSBLOGHoops on Instagram And Like ZAGS on Facebook