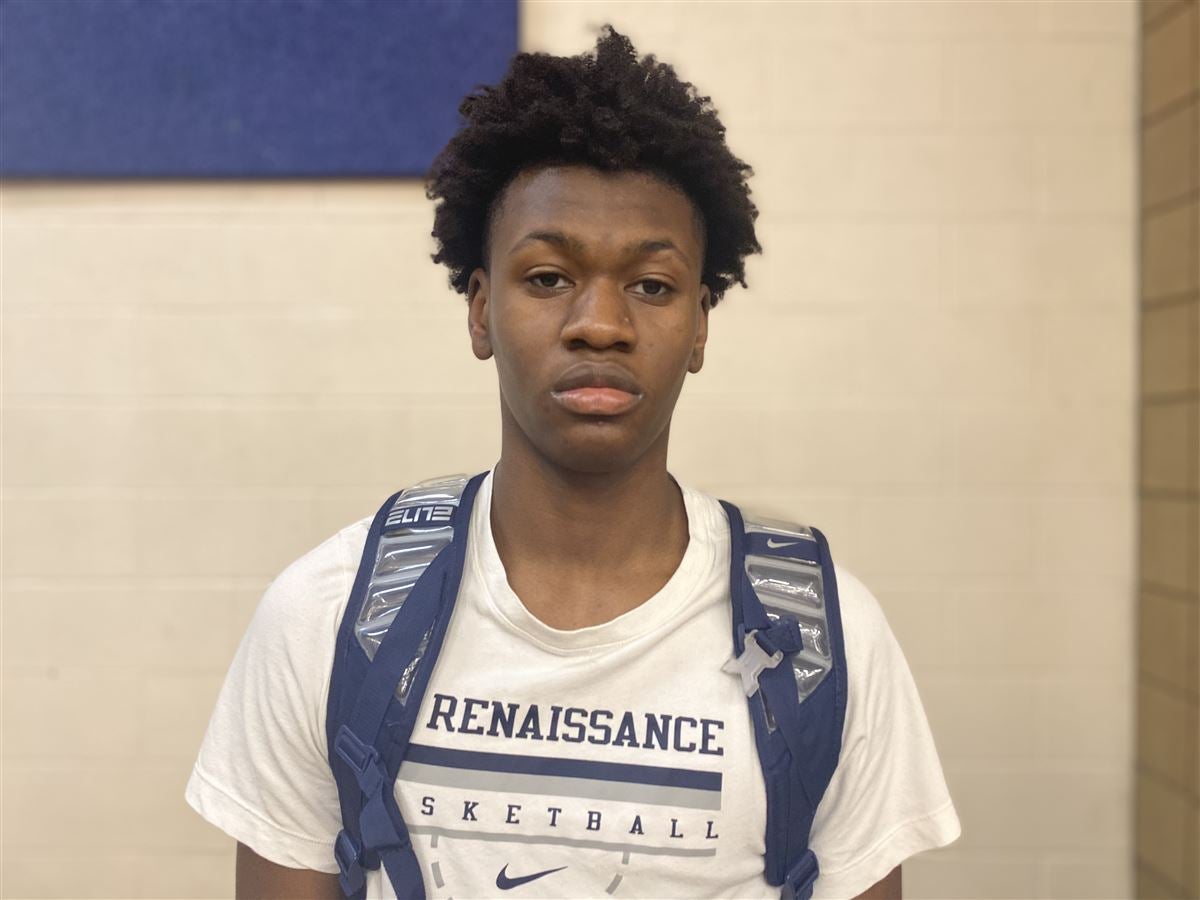 By CHARLIE PARENT Tyler Betsey, a four-star in the class of 2024 and the No.1 player in Connecticut, has received an offer from Duke, he announced on Twitter Thursday. The 6-foot-8 forward has also received offers from Alabama, UConn, Iowa, Michigan State, and LSU, among others. The Blue Devils already have five commits in their 2024 class, including five-stars Jared McCain, Caleb Foster, Mackenzie Mgbako, Sean Stewart, and T.J. Power. Betsey has not taken any visits yet and there is no timetable for his recruitment at this point. Follow Adam Zagoria on Twitter Follow Charlie on Twitter Follow ZAGSBLOGHoops on Instagram And Like ZAGS on Facebook