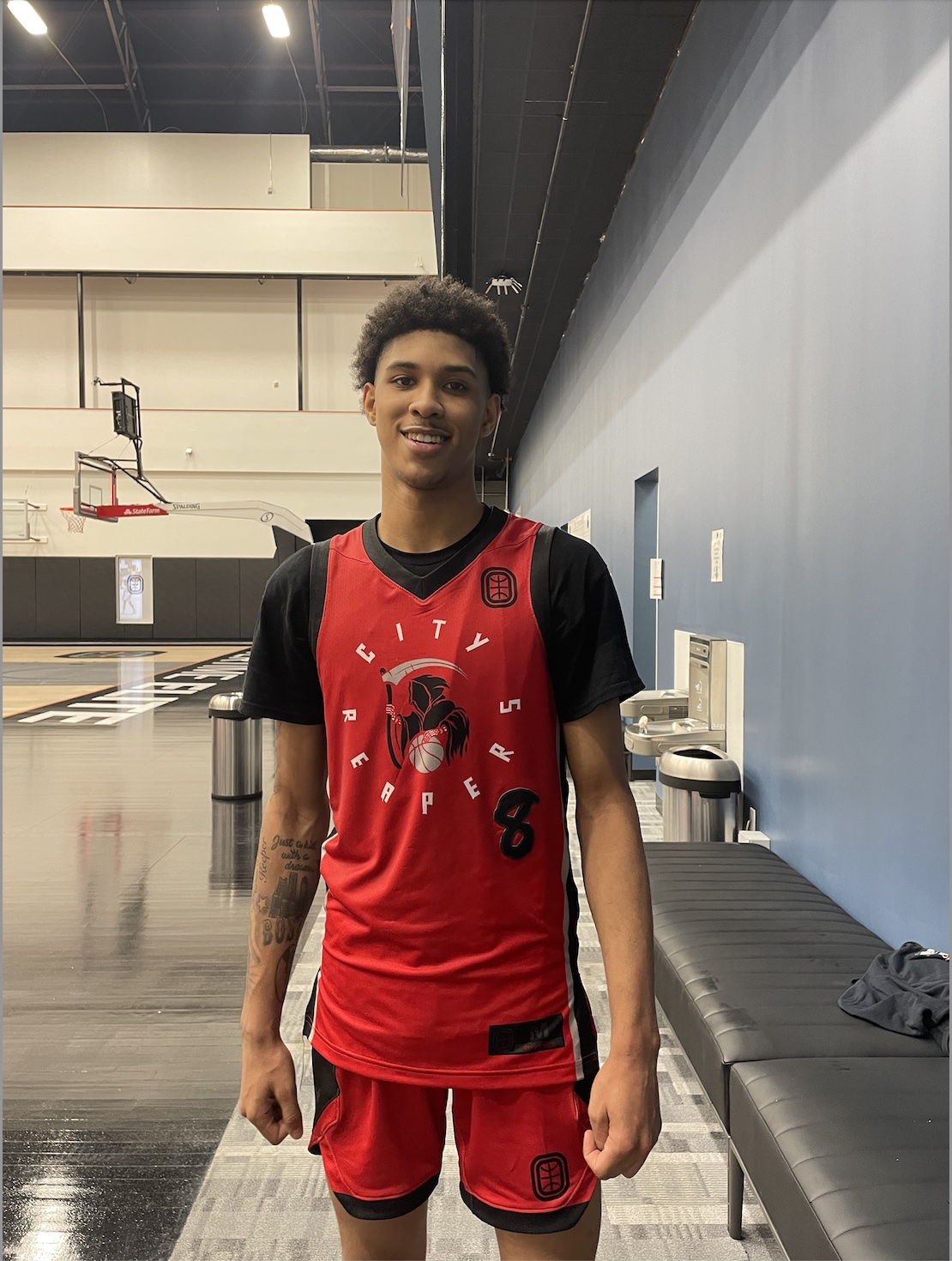 By CHARLIE PARENT Jahki Howard, a four-star forward in the class of 2024, will take his first official visit to Georgetown on November 13th and is set to announce his college commitment a week later. “Family is a big thing to me when it comes to college, everything,” Howard said. “Whatever school I feel like is going to be the home and a family for me is where I’m going to go. Family is everything. My community is everything. Whatever school has the biggest community and the biggest family type of vibe is where I belong.” The 6-foot-6 Boston native also holds offers from Arizona State, Georgia Tech, and Georgia, among others. Howard currently plays for the Overtime Elite League and recently broke down his final eight schools to ZAGSBLOG. Georgetown is the current consensus favorite in Howard’s recruitment. “Patrick Ewing, you can’t say nothing about that,” Howard said. “He’s a legend. He was an NBA basketball player, coach. He’s a great coach. You can’t deny Georgetown. It’s a great program.” Follow Adam Zagoria on Twitter Follow Charlie on Twitter Follow ZAGSBLOGHoops on Instagram And Like ZAGS on Facebook