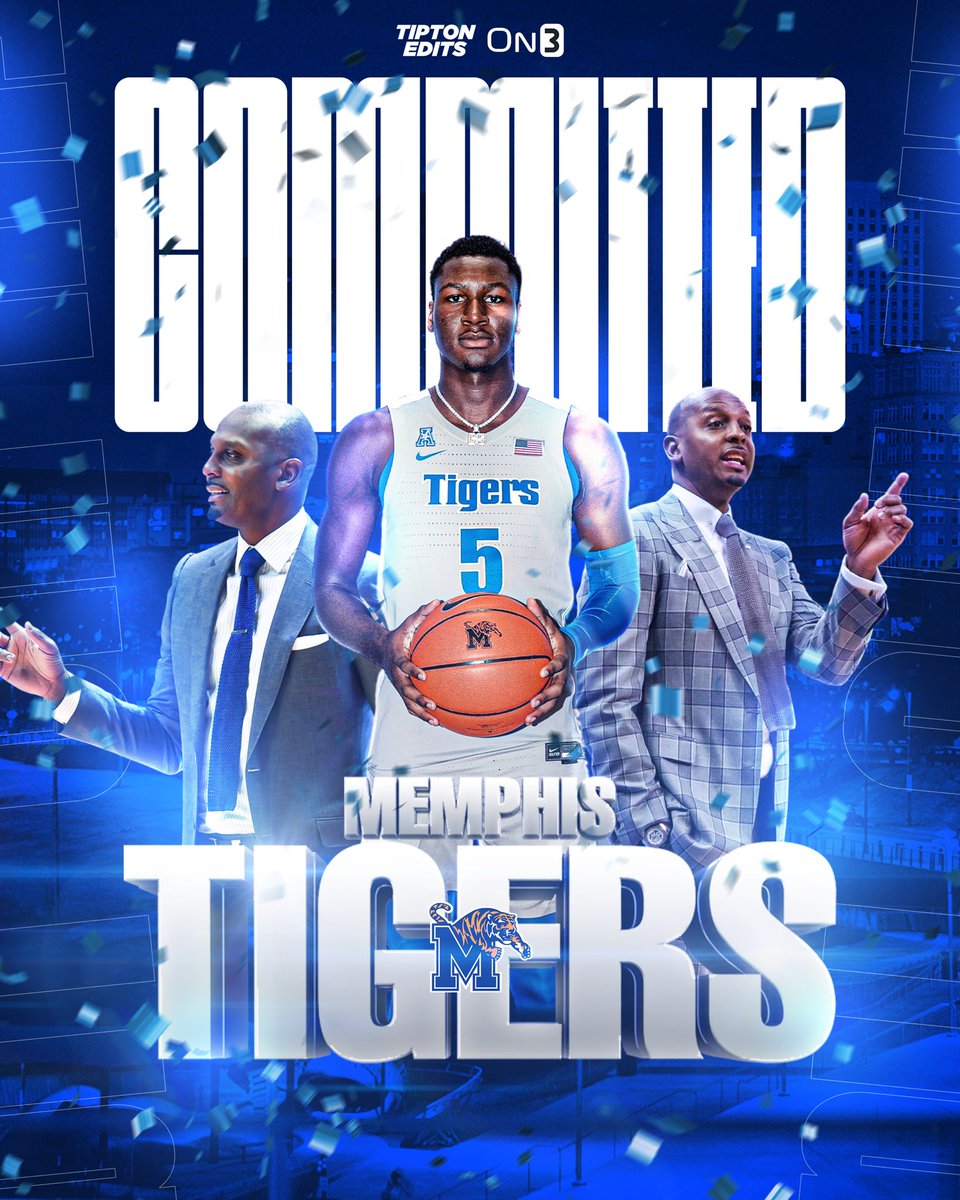 By ADAM ZAGORIA Carl Cherenfant, the 6-foot-4, 190-pound shooting guard from Calvary Christian Academy (FL) and the Atlanta Xpress AAU program, committed to Memphis Sunday evening. He chose the Tigers over St. John’s and UCF. “I chose Memphis because I felt at home there and Penny and the coaching staff put me in a position to reach my dreams,” Cherenfant told On3. He added: “They are getting a hard-working person and someone who cares about winning above all.” Ranked by 247Sports Composite as the No. 24 small forward and in the Class of 2023, Cherenfant centers his game around his versatility. “I’m a two-way guard, big wing, versatile and can guard multiple positions,” he said. “Offensively, I can do many things on the floor, put pressure on the rim, make shots and make plays for others. My game is centered around versatility.” Memphis this weekend also hosted four-star New York point guard Ty-Laur Johnson. Follow Adam Zagoria on Twitter Follow ZAGSBLOGHoops on Instagram And Like ZAGS on Facebook

Four-star shooter Darren Harris becomes Duke's first commit in 2024: 'It was a dream school of mine growing up'

Four-star point guard Ty-Laur Johnson visits Memphis: 'They love him and they want him to come'