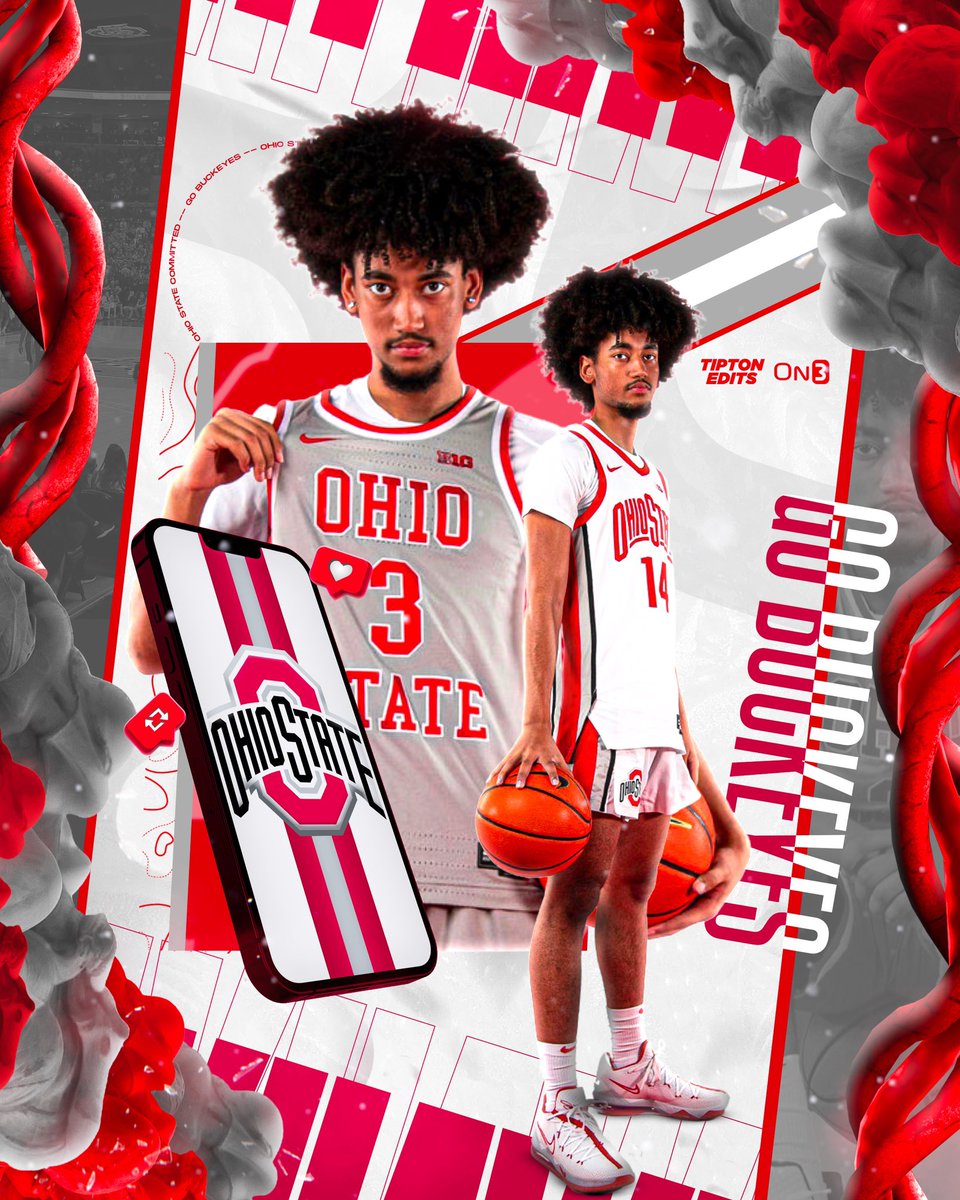 By SAM LANCE Class of 2023 four-star combo guard Taison Chatman has committed to Ohio State, he announced on YouTube. Chatman, the 6-foot-4, 170-pound guard from Totino-Grace High School (MN) and Adidas D1 Minnesota AAU program, chose the Buckeyes over Kansas, Minnesota, Xavier and Virginia. “A huge factor that played into it was my relationship with the coaching staff,” Chatman said to 247Sports on YouTube. “When I went on a visit it just felt right, it felt like home. I bonded with the players and the coaching staff as well.” Chatman joins two other four-star and top-50 players in Ohio State’s 2023 class, including small forward Scotty Middleton and power forward Devin Royal. Three-star center Austin Parks is also included in the Buckeyes’ class. Ohio State had the No. 9 overall recruiting class before Chatman’s commitment, per 247Sports. Chatman could possibly bring the Buckeyes into the top five for the class of 2023. Ohio State had the nations eighth best recruiting class in 2022. Chatman said he had dinner at head coach Chris Holtmann’s and how much the players and coaches cared for each other sealed the deal. “They just welcomed me in open arms,” Chatman said. “It was really an easy decision for me after that.” Chatman is the No. 31 ranked player in the nation and the No. 8 combo guard, per 247Sports. He’s also the No. 1 player in the state of Minnesota. “I’m a competitor,” Chatman said of his game. ” I love to win. I do whatever it takes to win. I think just coming in from day one, whatever coach Holtmann asks me to do, whatever helps the team win, that’s the type of player I am.” Follow Sam Lance on Twitter Follow Adam Zagoria on Twitter Follow ZAGSBLOGHoops on Instagram And Like ZAGS on Facebook