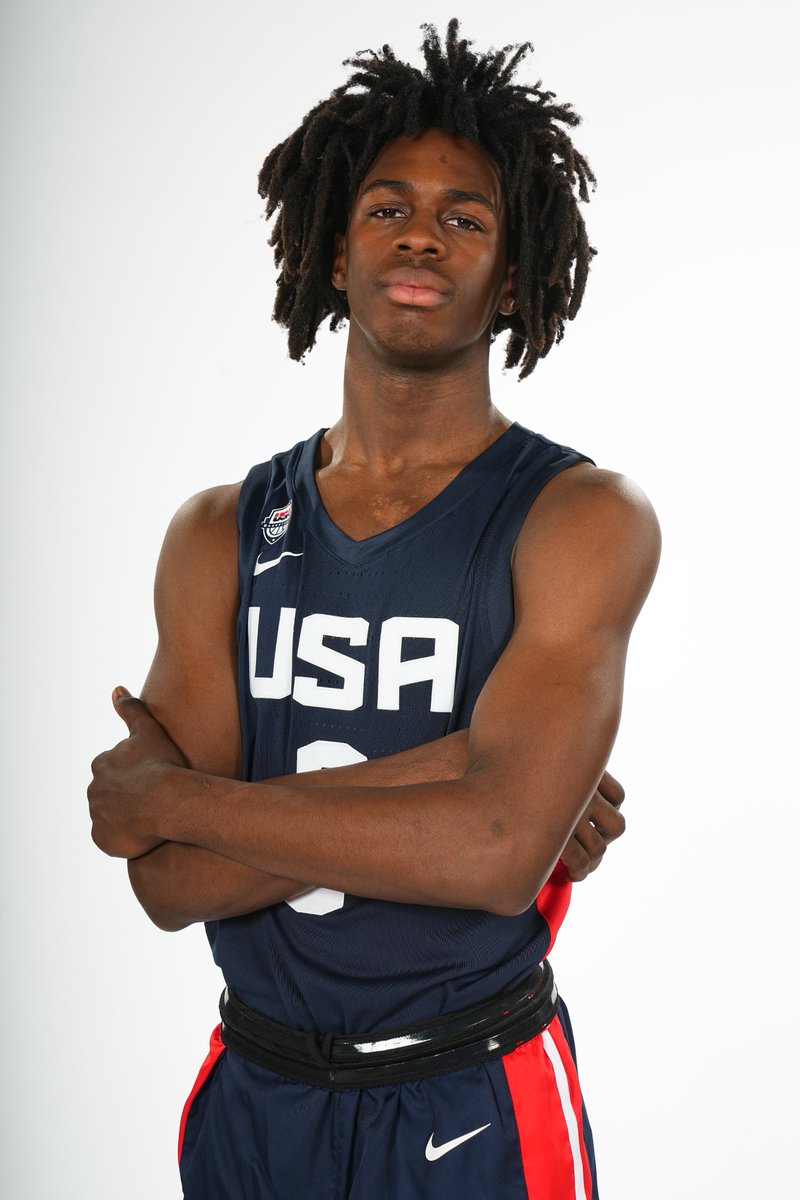 By ADAM ZAGORIA Ian Jackson, the No. 1 shooting guard in the 247Sports Composite, has finalized an official visit to North Carolina for Nov. 11, his head coach told ZAGSBLOG. North Carolina head coach Hubert Davis and assistant Jeff Lebo were in The Bronx last week to see the 6-foot-4 Jackson in person during an open gym. The Tar Heels have also set up an official visit with fellow Class of 2024 star, point guard Boogie Fland, of White Plains (N.Y.) Archbishop Stepinac. Jackson and Fland teamed up together over the summer in helping the USA U17 team win the gold medal at the World Cup in Spain. Jackson was the team’s leading scorer at 11.9 points per game Fland feels it makes a statement about the state of New York basketball that both he and Jackson were chosen for the U17 team. “I feel like it kept the dream alive that it’s not dead, we definitely got hoopers here,” he said. “But we don’t get the opportunities that me and Ian are getting right now, so I feel like me to get these opportunities opens the doors for New York City basketball players to come up and see what we’re doing. I feel it keeps the dreams alive for them.” Kentucky head coach John Calipari and assistant Orlando Antigua, who were among the coaches in Spain at the World Cup to see Jackson and Fland, was at Stepinac Monday for Fland and is also expected at Cardinal Hayes on Tuesday.