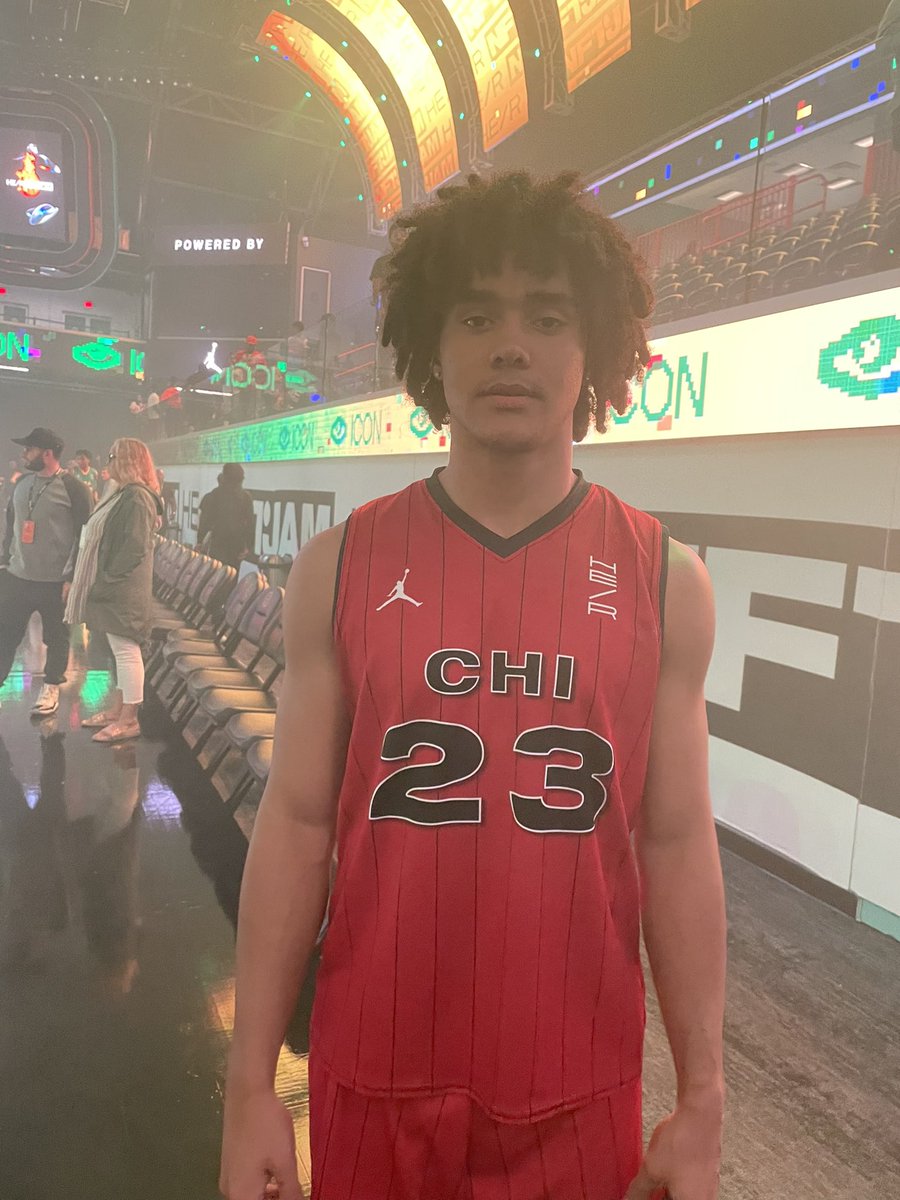 By JACOB POLACHECK ATLANTIC STATION, GA – Class of 2024 five-star point guard Elliot Cadeau has set an official visit to North Carolina for October 7, he told ZAGSBLOG Saturday. “They’re a winning program,” Cadeau said of the Tar Heels. “They’ve always got the best players in the country. They’ve got a really good coach. They’re just an elite program.” The 6-foot-1, 165-pound point guard from Link Academy (MO), has also set a visit to Texas Tech for the last weekend of September and is the process of setting up a visit to Louisville. He broke down both programs: Texas Tech: “They’re proven to be an elite program. They win a lot of big games and I feel like they’re really underrated.” Louisville: “They have a great coach in Kenny Payne. He’s a well-trusted, well-respected guy. I think he could take me to the next level if I decided on going there.” Cadeau also holds offers from the likes of Baylor and Georgetown, among others. “There are a lot of other schools involved, but those are just the schools I set officials to,” Cadeau said. As far as what he’s evaluating, Cadeau said: “I just want to know their roster, I want to know who I’m playing with and I want to be surrounded by elite players.” Cadeau is still considering reclassifying to 2023, ZAGSBLOG reported last month, following his transfer to Link Academy under new coach Bill Armstrong from Bergen Catholic, where he was coached by Billy Armstrong, who remains at that school.“It’s still something I’m considering, yeah,” he said. Ranked by 247Sports Composite as the No. 7 overall prospect in the class of 2024, Cadeau describes himself as “really quick and fast” as well as “really unselfish and a floor general.” This season, he’s set on improving his jump shot. “I feel like everyone can always improve on their jump shot because nobody is perfect,” he said. “I want to get that to an elite level.” Follow Jacob Polacheck on Twitter Follow Adam Zagoria on Twitter Follow ZAGSBLOGHoops on Instagram And Like ZAGS on Facebook