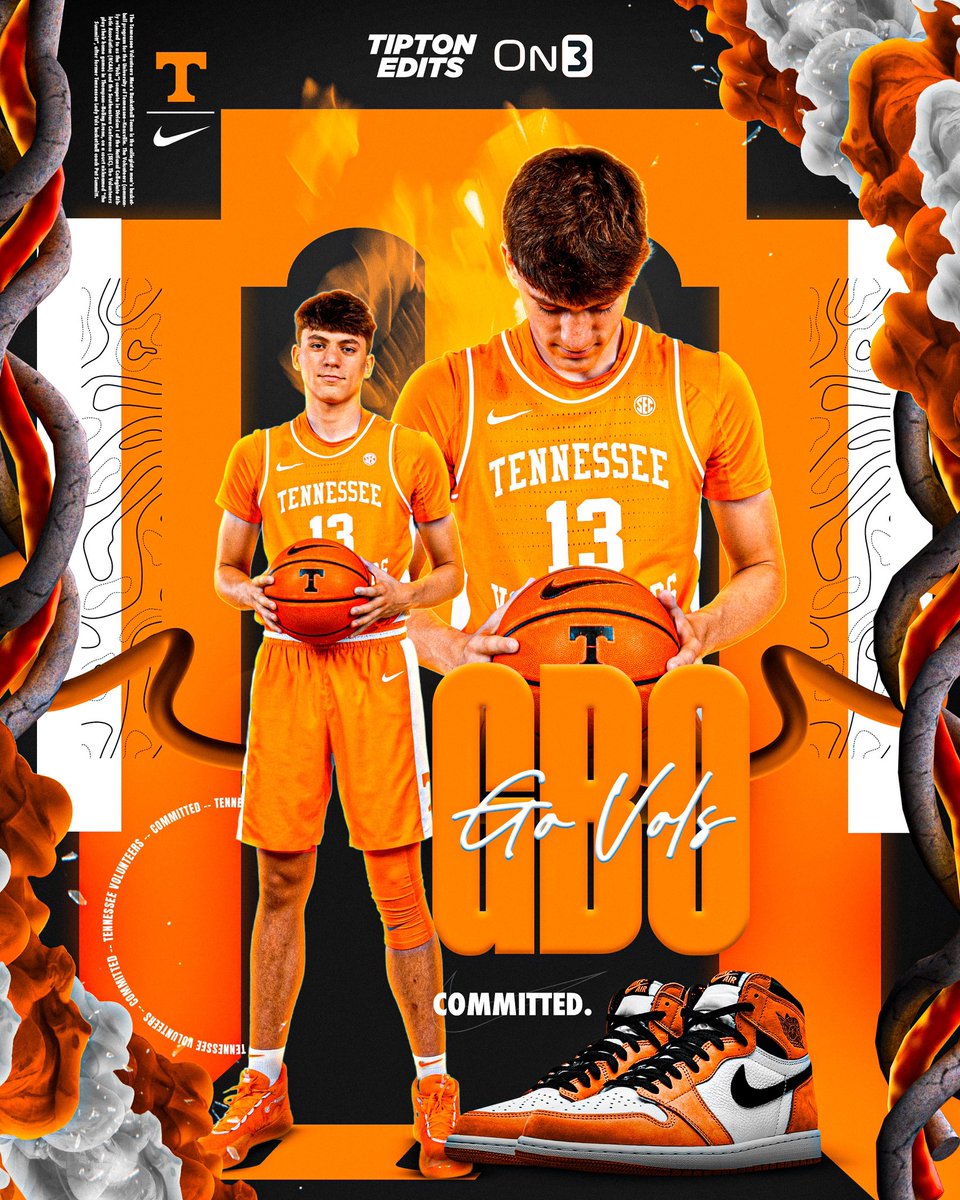 By ADAM ZAGORIA JP Estrella, the 6-foot-11, 210-pound center from Brewster Academy (NH) and the Middlesex Magic AAU program, committed to Tennessee on Friday. Estrella, who started out as a 6-3 freshman playing JV basketball, also considered Iowa and Syracuse, among others. He didn’t have a Division 1 offer until last year. “I’ll be attending the University of Tennessee,” he told Adam Finkelstein of 247sports.com. “They’ve been there pretty much since Day One, they’re my third offer and they’ve just been there for me throughout this whole thing. I talk with them and their staff almost daily…and they do the same thing with my parents, text them every day, call them every day, just the relationship I’ve built with them is something I couldn’t even ask for.” As far as his game goes, Estrella describes himself as a versatile big.  “Their vision for me was being that play-making big, shooting the ball really well, blocking shots, getting rebounds, being an offensive weapon in general,” he said. “I’m a very good passer in the post and on the perimeter, can handle the ball a little bit, can do a little bit of everything, but really be that play-making big for their program.” Estrella’s favorite NBA player is Giannis Antetokounmpo and he’s a big fan of the Milwaukee Bucks. He joins shooting guard Freddie Dilione and power forward Cade Phillips in Tennessee’s class. “Off the court [Tennessee fans can expect to see a big goofy guy, very outgoing, definitely can’t miss me,” he said. “But on the court, very verbal, very vocal guy, do a little bit of everything.” Follow Adam Zagoria on Twitter Follow ZAGSBLOGHoops on Instagram And Like ZAGS on Facebook