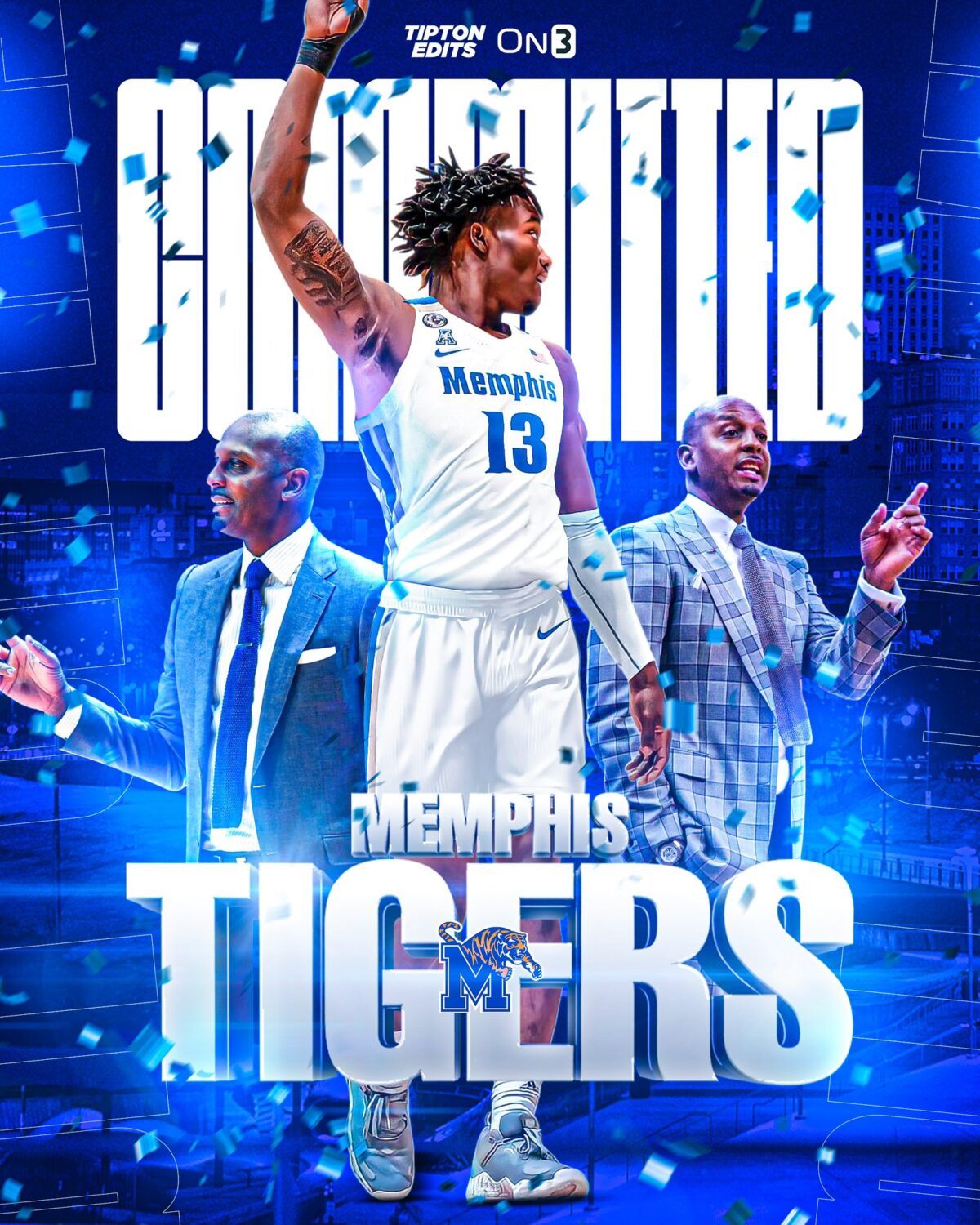 By SAM LANCE UIC transfer shooting guard Damaria Franklin has committed to Memphis, per Joe Tipton of On3. Franklin chose Memphis over other interested programs like Iowa State, DePaul, Alabama, Arizona State and Kansas State.  The 6-foot-3, 225-pound shooting guard entered the transfer portal last week. This is the second time Franklin has transferred, as he started his career at Tennessee Tech.  Franklin could provide Memphis with a scoring punch next season. Last year for UIC, the Chicago native averaged 17.8 points, 6.9 rebounds and 2.5 assists. UIC finished 14-16 overall and 9-10 in the Horizon League in 2021-22.  Memphis has an additional five incoming transfers for next season, including former Boise State small forward Emmanuel Akot, former UTEP shooting guard Keonte Kennedy, former UT-Arlington power forward Kaodirichi Akobundu-Ehiogu, former SMU point guard Kendric Davis and former Georgia Southern shooting guard Elijah McCadden.  Franklin said he chose Memphis because he’ll be coached by one of the greatest players to play the game.  “The conversations I had with the coaching staff and coach Penny [Hardaway] were just more than basketball,” Franklin told On3. “It’s about building a relationship with the coaches.” Franklin later continued. “They fit my style of play on both sides of the floor. I have been in Tennessee for a year and the support from the Memphis fans to the community was just amazing. So I can’t wait to put the Memphis Tiger jersey on!” Memphis is coming off a season where it finished 22-11 overall and 13-5 in the American Athletic Conference. The Tigers were eliminated in the second round of the NCAA Tournament. Franklin will officially visit Memphis on Tuesday, Aug. 30, per On3. Follow Sam Lance on Twitter Follow Adam Zagoria on Twitter Follow ZAGSBLOGHoops on Instagram And Like ZAGS on Facebook