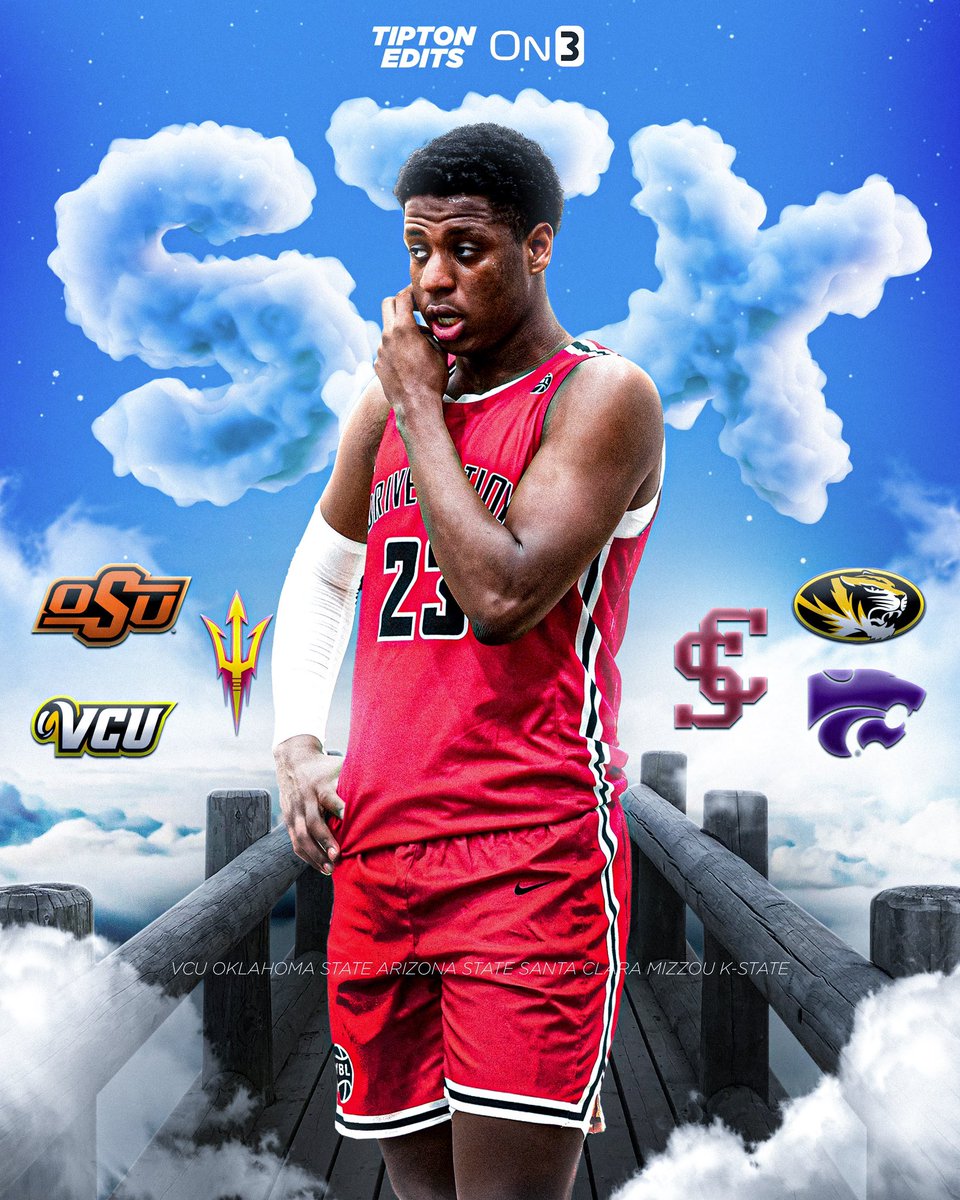 By ADAM ZAGORIA Justin McBride, the 6-foot-8, 215-pound three-star forward from Plano (TX), is down to six schools and has several visits planned. He’s considering Oklahoma State, VCU, Arizona State, Santa Clara, Kansas State and Missouri. He will visit Oklahoma State (Sept. 1-3) and then Arizona State (Sept. 9-11). He said he plans to use all five of his officials. He broke down his options for ZAGSBLOG. Oklahoma State: “I like the way they push the ball. They have good wing play and their bigs are dominant. I like the campus a lot. Just looking online, I like it a lot. It’s a good fit for me.” VCU: “VCU, they have two seniors who are about to graduate. They say I could play a lot of minutes, coming in and playing that wing spot. They think I could be good.” Arizona State: “Arizona State’s a good school. They produced a lot of pros, James Harden, Josh Christopher. They got a lot of tradition and I like their basketball team.” Santa Clara: “Santa Clara’s a nice school. They just had a dude named Jalen Wiliams, he’s now with OKC [Thunder]. I like their wing play and they push the ball. And they practice with a 12-second shot clock, too.” Kansas State: “Kansas State’s a new program, they got a new coaching staff. “RJ [Jones] s a friend of mine, he’s over there too. He keeps telling me it’s a good school. The coaching staff is coming from Baylor and I think that’s a good coaching staff for me.” Missouri: “Missouri’s a home town school. All my family is mostly there. It’s a family school. I like the new coach [Dennis Gates], he’s a good person with a good heart.” At Peach Jam, McBride averaged 16.8 points, 6.3 assists, 2.0 rebounds, 1.4 steals, and 1.3 blocks per game for Drive Nation. McBride said he plans to take all five officials and decide sometime in October or November. Wherever he lands, “I’ll just be a wing that can push the ball and play any position on the court.” Follow Adam Zagoria on Twitter Follow ZAGSBLOGHoops on Instagram And Like ZAGS on Facebook