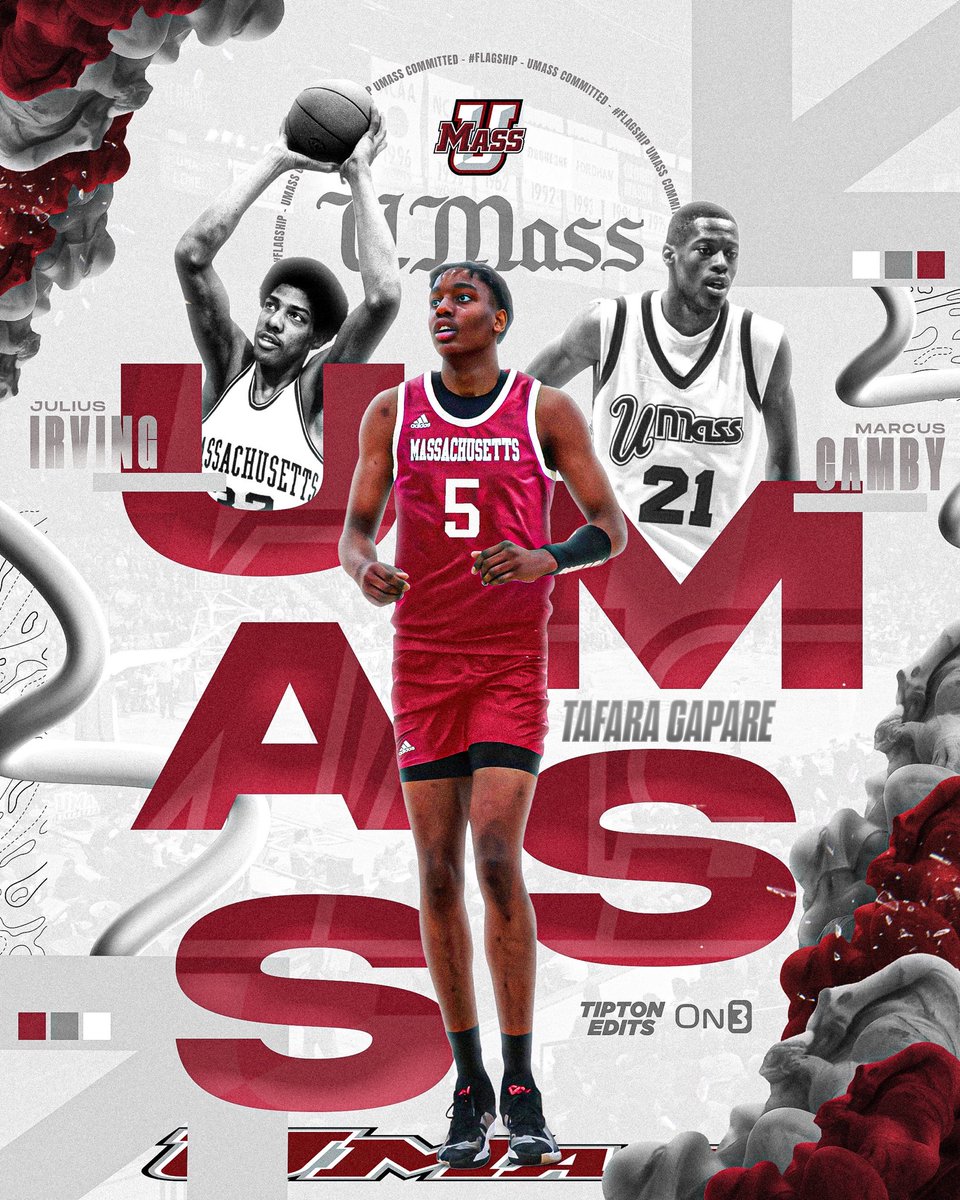 By CHARLIE PARENT Tafara Gapare, the 6-foot-10 forward and New Zealand native, has signed with UMass and will be eligible to play in the fall. The four-star committed to DePaul in the beginning of the summer, but decommitted about a month ago. Gapare marks the highest ranking recruit that new head coach Frank Martin has landed in his short tenure with the Minutemen. “Recruiting high-level players to UMass is something that I’ve been excited about from the day I got hired,” Martin told UMass Athletics. “Tafara adds that to the class that is already in place. He is a 6-foot-10, skilled forward that has a chance to be an unbelievable player both offensively and defensively. He has only been in the United States for six months so he is somewhat unknown, but UMass fans will know who he is as soon as he takes the court for us.” Gapare just recently moved to the United States where he quickly rose up the ranks for South Kent School (CT.). Follow Charlie on Twitter Follow Adam Zagoria on Twitter Follow ZAGSBLOGHoops on Instagram And Like ZAGS on Facebook