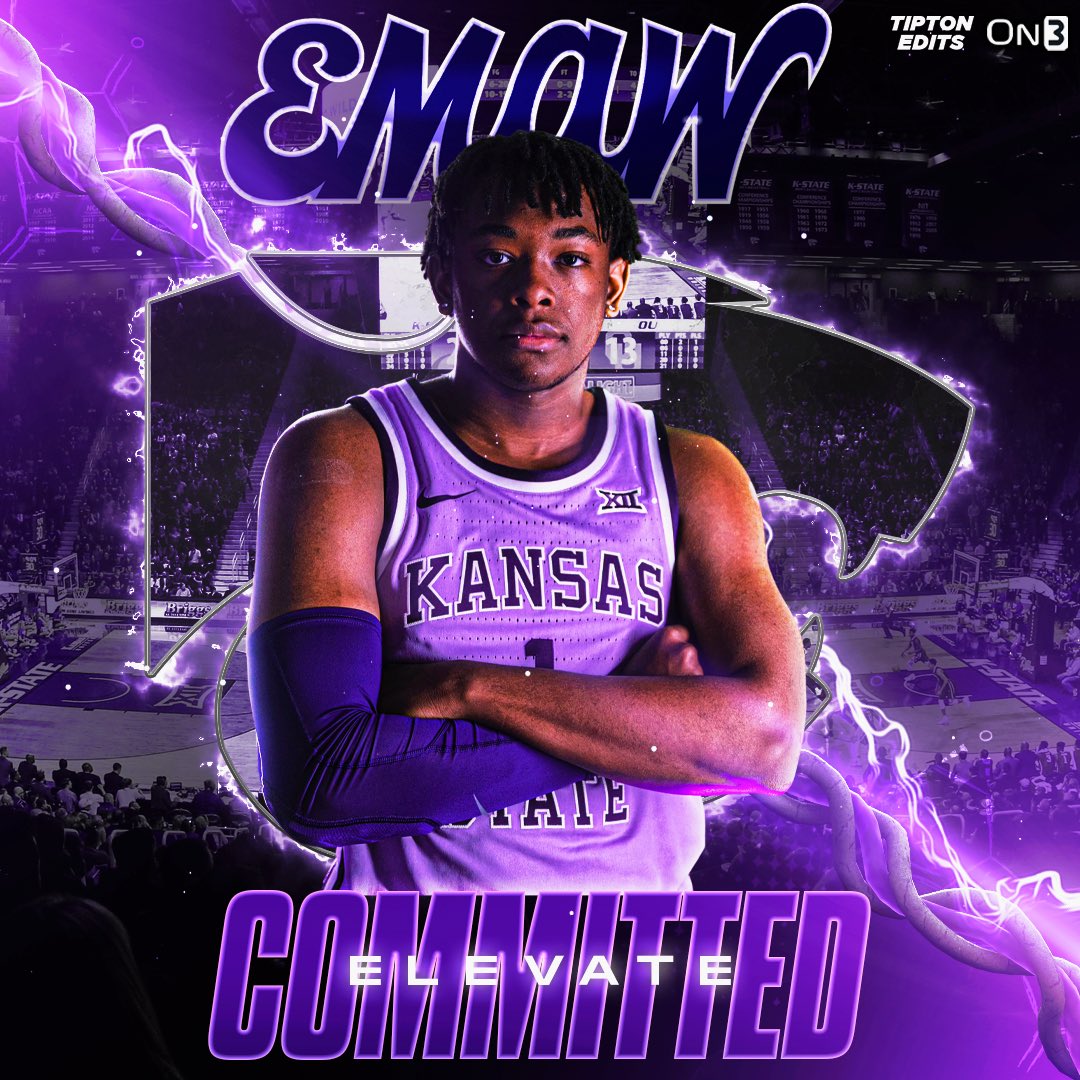 By ADAM ZAGORIA Robert “R.J.” Jones, the 6-foot-3 shooting guard from Wasatch Academy (UT) and JL3 Elite Basketball, is headed to the Big 12. Ranked the No. 13 shooting guard in his class, Jones committed to Kansas State on Sunday, choosing them over Oklahoma, Cal and Texas A&M. “I will be taking my talents to Kansas State,” he told ZAGSBLOG ahead of his public announcement. “I chose them because I have an opportunity to come in as a freshman and earn meaningful minutes. It also felt like a family environment that I could thrive in.” He added: “My role will be to come in as a freshman and play the scoring combo guard position and be a part of a National Championship run.”

RJ Jones kept JL3 in the game against All Ohio with his lights-out shooting, going for a loud 22 points on 6 3’s in any way you want. Off the dribble, on the move, off screens, off balance. Quick lift with a quick trigger. @RJJones2023 @JL3Elite @WATigersBB pic.twitter.com/uu2wZSab6u

Said Wasatch coach Paul Peterson: “He’s definitely a dynamic scorer at every level. He’s a perfect combination of finesse and strength, but the thing that sets him apart is his maturity. He thinks at a mature level not just on the court but in life as well. Small things like his body, his friend group, his family, etc., which is rare from a kid that age.” He will join point guard Darrin Arnes in Kansas State’s 2023 class. Asked how K-State might prepare him for a potential pro career, he said, “It will prepare me by getting my body physically and mentally ready with the intensity of practice and the competition in the Big 12 which includes playing against top players every night.” Graphic via: @aleecedesiree Follow Adam Zagoria on Twitter Follow ZAGSBLOGHoops on Instagram And Like ZAGS on Facebook