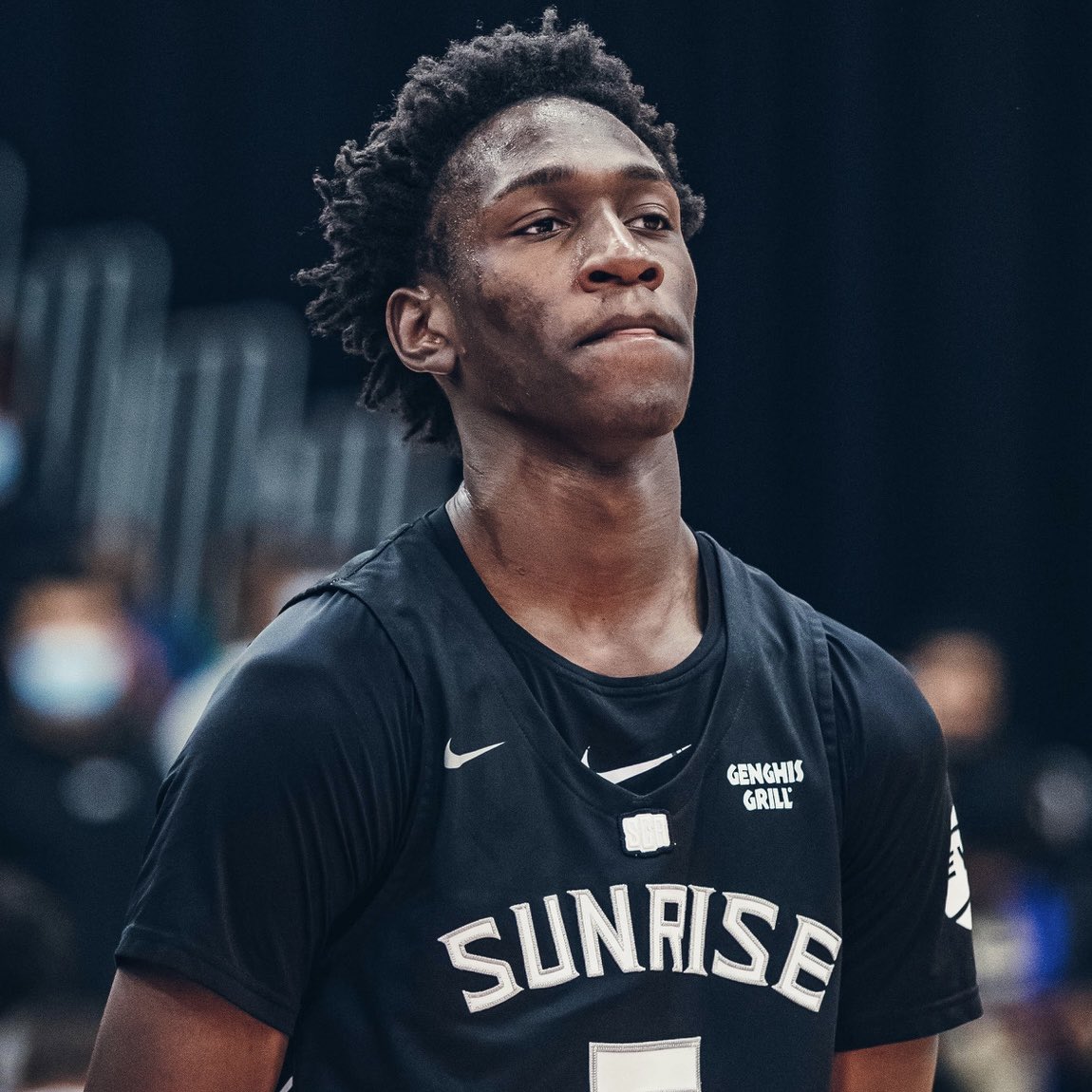 By CHARLIE PARENT & SAM LANCE Scotty Middleton, the 36th ranked prospect in the Class of 2023 according to 247Sports.com, has cut his list to Ohio State, Seton Hall, and UConn, and will now announce Sunday at 8 p.m., his brother told ZAGSBLOG. The 6-foot-6 180-pound small forward from Sunrise Christian (KS) Academy and Team Brad Beal Elite broke down each of these three schools for ZAGSBLOG recently: Ohio State: “I think they offered me maybe like mid Sunrise season. They started recruiting me hard. When I got on campus they started showing me everything, showing me all the guys, all the NBA players that come back. I just talked to guys and played pickup with them. It’s just little things that get you into the league.” Seton Hall: “They have a new staff. They made a big run at St. Peter’s, so obviously there’s some momentum with them right now. So it was good to be on campus, finally see what they are about, talk to the coaches, talk to the players, just see all the developments and stuff like that.” UConn: “A lot of great players come out of UCONN. It was really good to get on campus and see the structure, everything that coach Hurley does and things he does well.” This post was updated Aug. 5 at 1:20 p.m. Follow Charlie on Twitter Follow Sam Lance on Twitter Follow Adam Zagoria on Twitter Follow ZAGSBLOGHoops on Instagram And Like ZAGS on Facebook