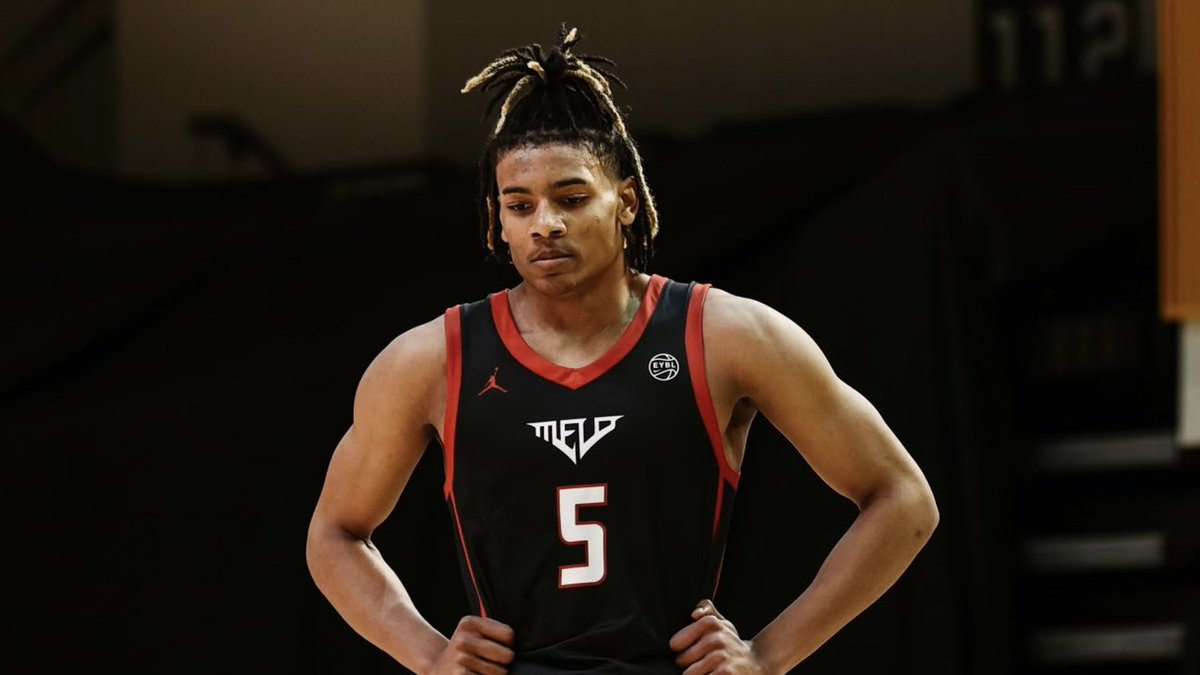 By ADAM ZAGORIA UConn continued to add to its recruiting haul in the Class of 20232 with the addition of four-star shooting guard Solomon “Solo” Ball of Brewster (N.H.) Academy. Ranked the No. 11 shooting guard by 247Sports.com, the 6-foot-3, 185-pound Ball chose the Huskies over USC, DePaul, Miami and Providence. He took an official visit to the Big East school June 24-26. “I will be going to UConn,” he told ZAGSBLOG ahead of his public announcement. “For me, I just felt it was the best fit for me athletically and academically. Coach [Dan] Hurley has a really good history of getting guards to the league and that’s a big dream of mine. And not only just people getting to the league, but them evolving as people.” UConn has had guards James Bouknight and Tyrese Martin drafted in recent years, with Martin going No. 51 to the Atlanta Hawks in last month’s NBA Draft.

“They see me as a guy who can really score, a guy who can come in and if a bucket is needed, they can count on me,” Ball said. “A guy who will hustle and get rebounds, that’s a big part of my game, too. I crash the offensive glass, I crash the defensive glass, just being an all-around two-way player.” Ball joins point guard Stephon Castle and wing Jayden Ross in UConn’s 2023 class. Ball played with Ross this past season at the Saint James School (VA) before transferring to Brewster. “It will definitely be big,” he said of his chemistry with Ross. “There are some people who do those team-ups and stuff, but with Jayden we’ve also been through a lot of adversity in AAU and high school basketball so we know what it feels like to be down. The drive to stay up is big.” Ball witnessed Ross undergo a massive growth spurt during the 2020-21 season. “When I saw him around the end of 2020, he was like 6-2 and then winter break hit and this guy was like 6-5 and I was like what happened?” Ball said of Ross, who’s now closer to 6-7. “He’s just a really good player. He’s really talented. He can score, he can shoot it, he’s just a great player.” UConn has won four NCAA Tournaments in its history and Hurley is pitching the “Drive for Five” to this next wave of recruits. “I want to win the chip,” he said. “I want to get that fifth banner that we’ve been striving for.” Follow Adam Zagoria on Twitter Follow ZAGSBLOGHoops on Instagram And Like ZAGS on Facebook